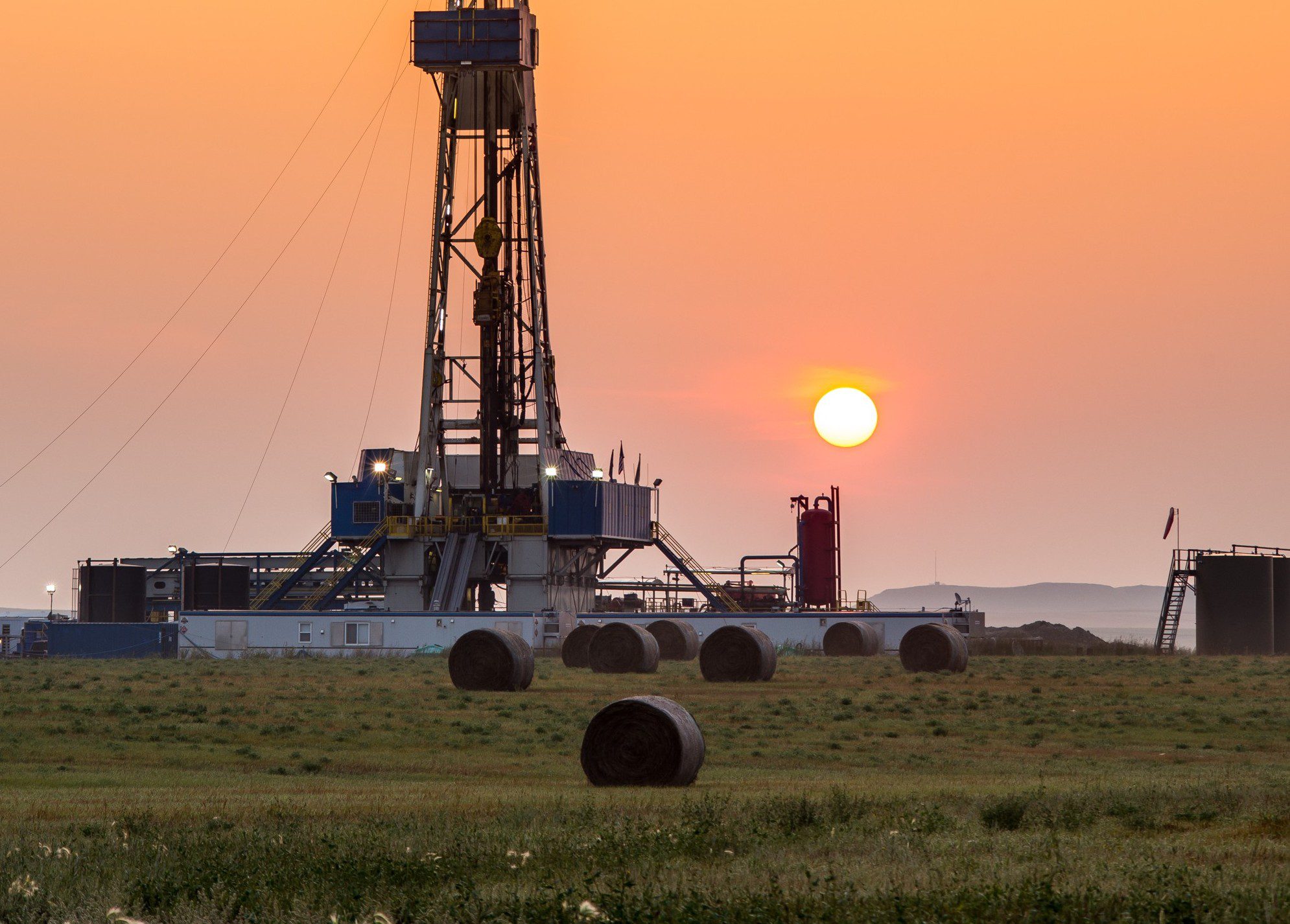 We saw several important and positive headlines since our last issue.  WTI Crude has settled in the mid 50s – after dipping to a 52 week low of 44 and change. Crude supply numbers in Cushing calmed speculation in the oil market with a draw of more than 900,000 barrels triggering more $70/barrel year end calls from analysts. But most importantly, in my opinion, was the number of drilled (but not completed) wells in Eagle Ford. A report from IHS, Inc. concluded we have nearly 1,400 wells drilled and ready for completion, which would generate 180,000 barrels of oil per day. So what does this mean? Some (less patriotic) opinions think it’s an indication that any spike in the price of oil will be curtailed by our ability to quickly get oil to the market. Although that makes all too much sense I have a slightly different perspective. My takeaway from these numbers was that we are positioned perfectly to compete with OPEC. As our rig counts and production have decreased, the Saudis have continued to increase their supply. Okay, typical, what else would we expect? But we do have an unprecedented opportunity to counter punch and that is why I was so encouraged by this report. Yes, delaying the completion costs in Eagle Ford until the opportunity is more economically attractive is business savvy, and that most likely played a part in making these decisions if not entirely. But it also puts us in a position to compete and secure our nation’s energy supply. Let’s not forget we are in a battle for market share, and OPEC wants complete control.