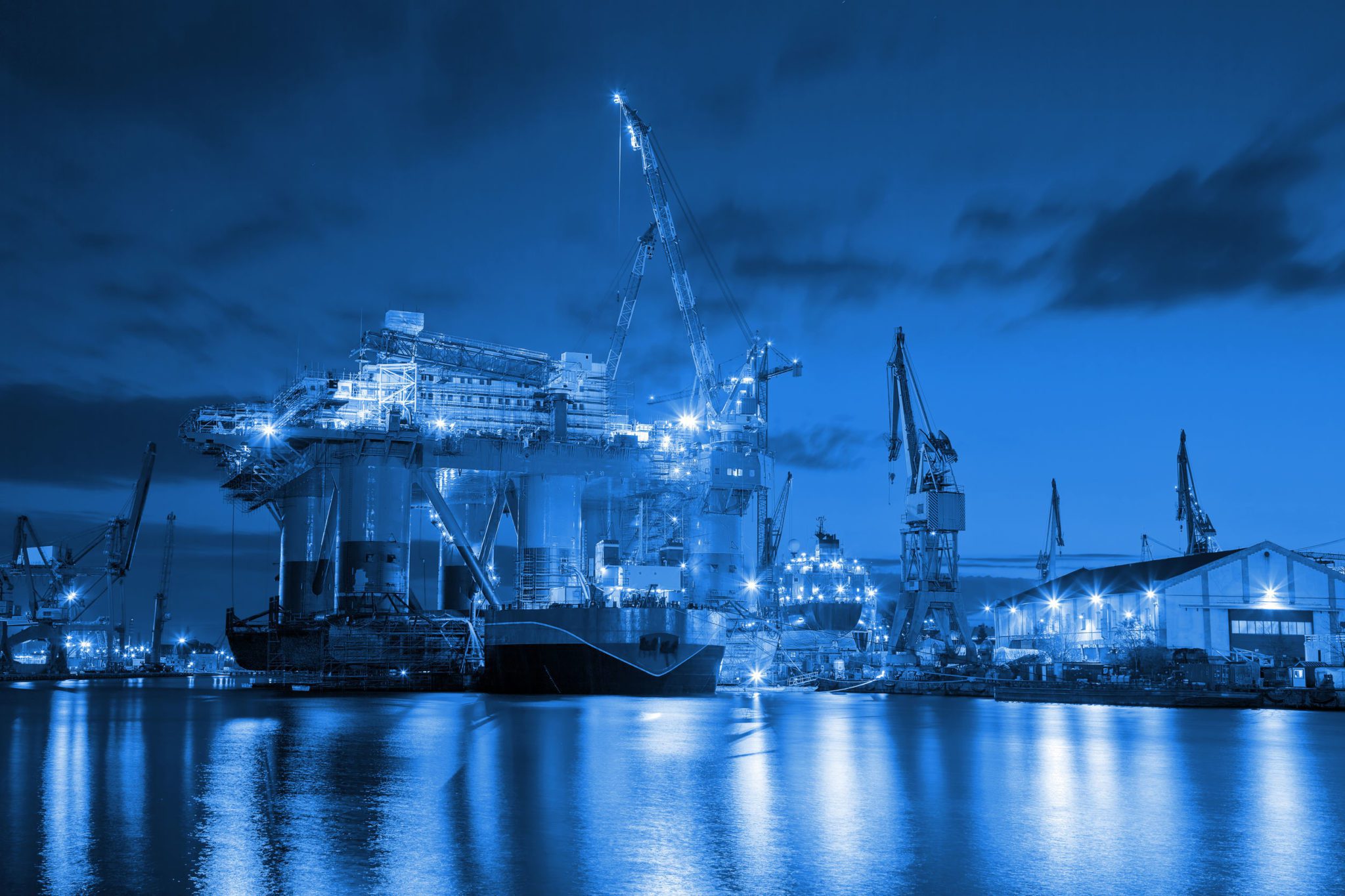 The industrial internet of things is transforming the offshore oil and gas sector. One estimate claims that a typical offshore oil platform generates up to 2 terra bytes of data per day – that’s the equivalent of 1 million digital camera images.

Cisco, in its report “A New Reality for Oil and Gas,” said that, if oil and gas companies properly leverage the data they produce, they can capture $600 billion of value at stake through 2025. For a $50 billion oil and gas firm, that translates to an 11 percent bottom-line improvement, the report said.

That doesn’t mean that offshore companies are all jumping on the big data bandwagon – instead, they’re carefully evaluating the possibilities to understand what data, and the analysis of data, can do for their operations.

To get a glimpse into where the offshore sector is headed in terms of data and its applications, and what systems and services it is leveraging to get there, take a look at BP.

At the end of last year, BP announced it is working with GE on the deployment of a new integrated system called Plant Operations Advisor (POA). BP said that it started using POA to manage the performance of one platform in the Gulf of Mexico, and given success there, the company will deploy it to other BP facilities around the world this year.

According to BP, POA will help prevent unplanned downtime and improve facility reliability by helping engineering teams respond quickly to issues as they occur in real time.

The POA tool was built on GE’s Predix operating system – a software platform that is used to collect and analyze data from industrial machines. This cloud-based platform-as-a-service works at industrial scale for asset performance management (APM) by connecting machines, data and workers.

APM lies at the heart of this next-level digital system. It puts enterprise asset management software together with real-time information from production and data analysis and advanced analytics. In a nutshell, it allows companies to see their assets, make decisions to optimize those assets and optimize organizational results.

ARC Advisory Group, in a report on how APM overcomes challenges in oil and gas, said that currently too much time is dedicated to collecting, aggregating and analyzing available data, rather than converting it to meaningful business decisions. That is due to the application of data to disparate systems with no integration. APM alleviates these issues.

“These solutions, based largely on today’s increased connectivity, use of open standards, and increasingly more capable platforms for predictive and prescriptive analytics, enable oil and gas companies to move from largely re-active, conventional approaches for managing their critical production and automation assets to today’s far more effective proactive and predictive approaches,” the report said.

According to BP, the POA system rapidly integrates operational data from producing oil and gas facilities to deliver notifications and analytical reports to engineers so they can identify operational performance issues before they become significant. The system provides simplified access to a variety of live data feeds and includes visualization capabilities including a real-time facility threat display. It also incorporates an extensive case management capability to support learnings from prior operational issues.

GE plans to make this technology available to the entire oil and gas industry.

Offshore companies have also turned to OSI Soft’s PI System for collecting, analyzing and visualizing data for real-time management. The PI system allows a company to integrate whatever data they want, and create a customized display of that data.

According to Kevin Walsh, industry principal – T&D, for OSI Soft, one of the strengths of PI is that it allows platform managers to perform predictive analytics.

He said that PI has different modules that allow for the input of mini-analytic calculations based on certain attributes or time frames to create an operational “band.” If operations go outside of that band — for example, plus or minus 1 percent — for more than three minutes in a row, PI notifies managers that an alarm-level event is immanent. This feature gives managers a visual on possible problems before they happen – a huge advancement in data functionality.

Srikanta Mishra, Ph.D., Institute Fellow and chief scientist for energy at nonprofit Battelle, says his organization offers analytics to the oil and gas sector under its Elucidata service.

Offshore companies have been slow to engage with their data at the level offered by Battelle, but Mishra says they are “interested.”

According to Mishra, the Elucidata service is an umbrella for a process that Battelle provides to integrate data from multiple sources.

“The task that Battelle undertakes is intended to bring all of this data into one easy-to-use platform that can then be utilized for knowledge and discovery,” he said. “The idea here is to learn from the data and then use that to make decisions.”

In addition, Mishra said that Battelle captures information from the knowledge discovery component in customized software solutions and user interfaces that makes it easy for managers and decision makers and, on the platform, operators, to make decisions that are based on what has happened in the past, and from which robust insights can be derived.

“In the offshore environment you might say that there are two discriminating factors – one is the situation with respect to automation; a very high level of automation is becoming more and more commonplace,” Mishra said. “The second is the data that we get from offshore environments is really big data in the sense that we get lots of data – we get very frequently sampled data – so the challenge is how do you process this information in real time, as opposed to doing it offline, and make decisions with respect to the behavior of your system in the near future?”

He said that, for example, a company might monitor pressure and temperatures and flow rates, and seek to understand, given the kind of conditions, what the pressure is going to be in the next hour, the next 24 hours, and whether it’s going to trigger some danger threshold that needs to be mitigated.

In terms of predictive maintenance, Mishra said, the organization can look at the past history of failures and near failures and correlate them with other indicators of the system, with respect to pressure or temperature, for example. With that information, it’s possible to establish a trigger system, so that if the system crosses X value of pressure and Y value of temperature, certain equipment is likely to undergo failure because it has failed in the past under these kinds of conditions.

“The challenges are really in how do you take this massive amount of data and then process them in a real-time or near real-time environment,” he said. “And after you go through the knowledge discovery part, having gone through the data acquisition and management part, how do you capture that learning, and those insights, into some sort of a decision support interface that can be used by the operator on the platform or somebody who is sitting in a control room in onshore office?”

ABS Group’s Matt Mowrer, director of applied technology and data analytics, says that there are many applications for business analytics coming in the near future.

“I really see that working on the risk side, where I’m not just providing alarms to operators about anomalous conditions based on multiple data feeds, but actually giving them the recommended action to minimize the time it takes them to make the decision and also hopefully eliminate bad decisions,” he said.

Also down the road, Mowrer sees the possibilities for the development of augmented reality for operations and maintenance workers, where they are in the physical environment and they have access to a virtual environment.

He said that, from a wearable technology perspective, such as Google glass, operations and maintenance workers can access maintenance procedures, and have an interface where they interact with equipment to minimize time spent troubleshooting or identifying tools and procedures.

“You’re seeing these things on the consumer side, and I think there’s some natural industrial applications for them,” he said.