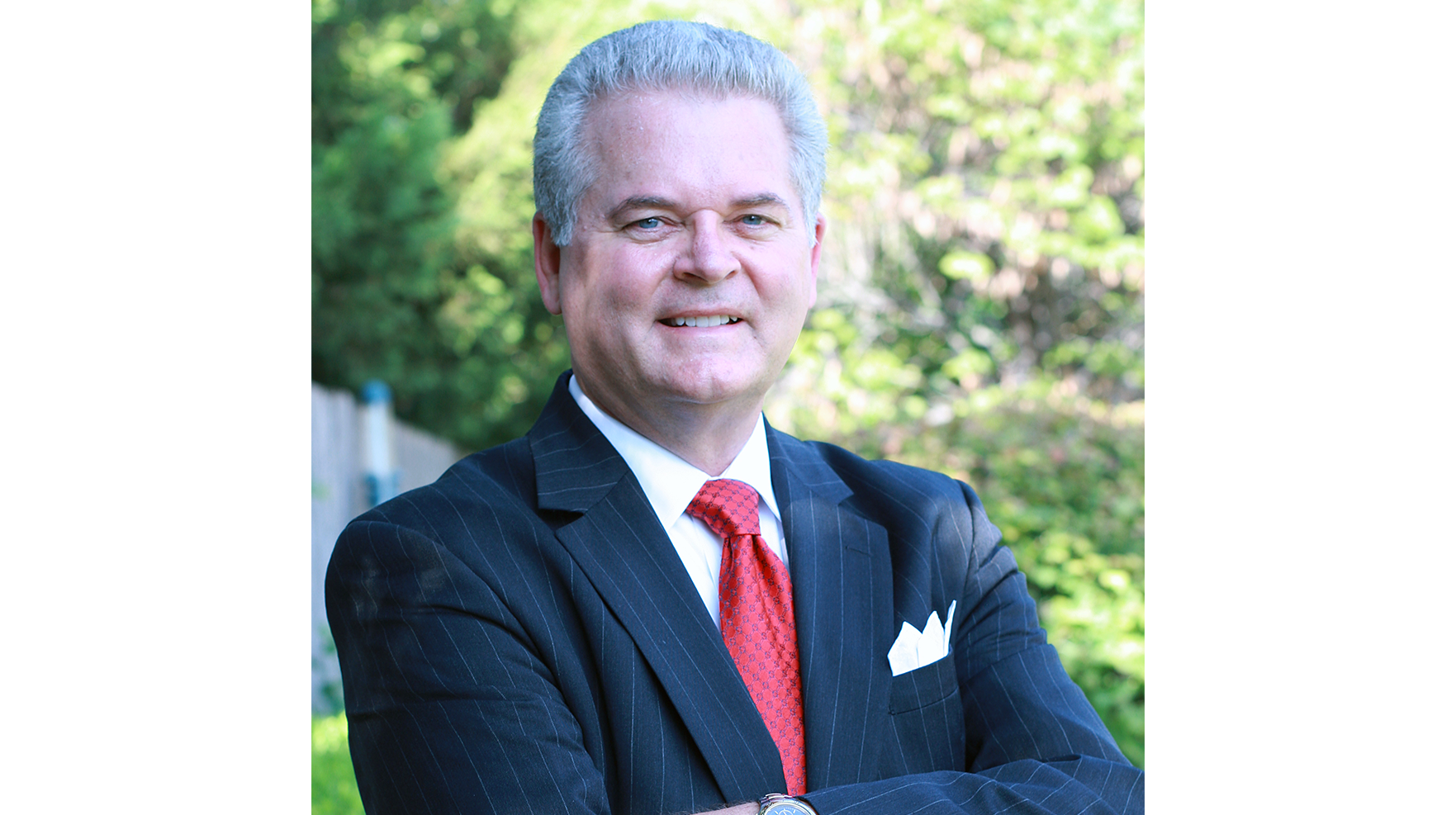 Vladimir, a prominent Czech artist, and his family escaped from Czechoslovakia in October, 1981. The escape occurred three days before hearing a verdict from the Czech Communist regime.

The Russians invaded Czechoslovakia in 1968. Vladimir and his artists’ group painted posters about the invasion. He spent several months in jail along with probation. Vladimir was told that he could never practice art again. Part of the punishment for not joining the Communist party was that he could not get a job. However, about a year later he was able to get a job as a laborer.

Years later in 1981, the case was reopened. He was going to have to go to court and prove his innocence. There was no proof of guilt. The decision to escape was evident. In 1982, Vladimir and his family arrived in Oklahoma with only two suitcases and speaking no English. Vladimir and his family were welcomed to Oklahoma and to the U.S. with open arms. Families of Czech descent in Tulsa, Oklahoma City and other communities welcomed them. He began painting again.

Vladimir and I met for the first time in early 1997. I was so fond of his art that I bought a painting. He had talked to me several times about the Russian invasion, about his love for the U.S., and his love for the Czech Republic and its people.

Though I lived in Oklahoma, I had a small business location in Washington, D.C. in 1997. I reached out to several of my friends and contacts. I was able to arrange a meeting between the Majority Leader of the U.S. Senate and the Prime Minister of the Czech Republic in November 1997.

I only played a small part, a meeting between two world leaders. Vladimir played a crucial part. He knew what the price of freedom was. He fought for it.

Vladimir was concerned about how Russia controlled Eastern Europe especially with the supply of natural gas. He hoped to see the day where that control would end, at least curtailed.

The U.S. Administration recently stated that “Europe will be a ‘massive’ buyer of LNG to diversify its energy supply. And we have plenty of it.” Natural gas will be a key player in the future of economic development in Europe and of its freedom.