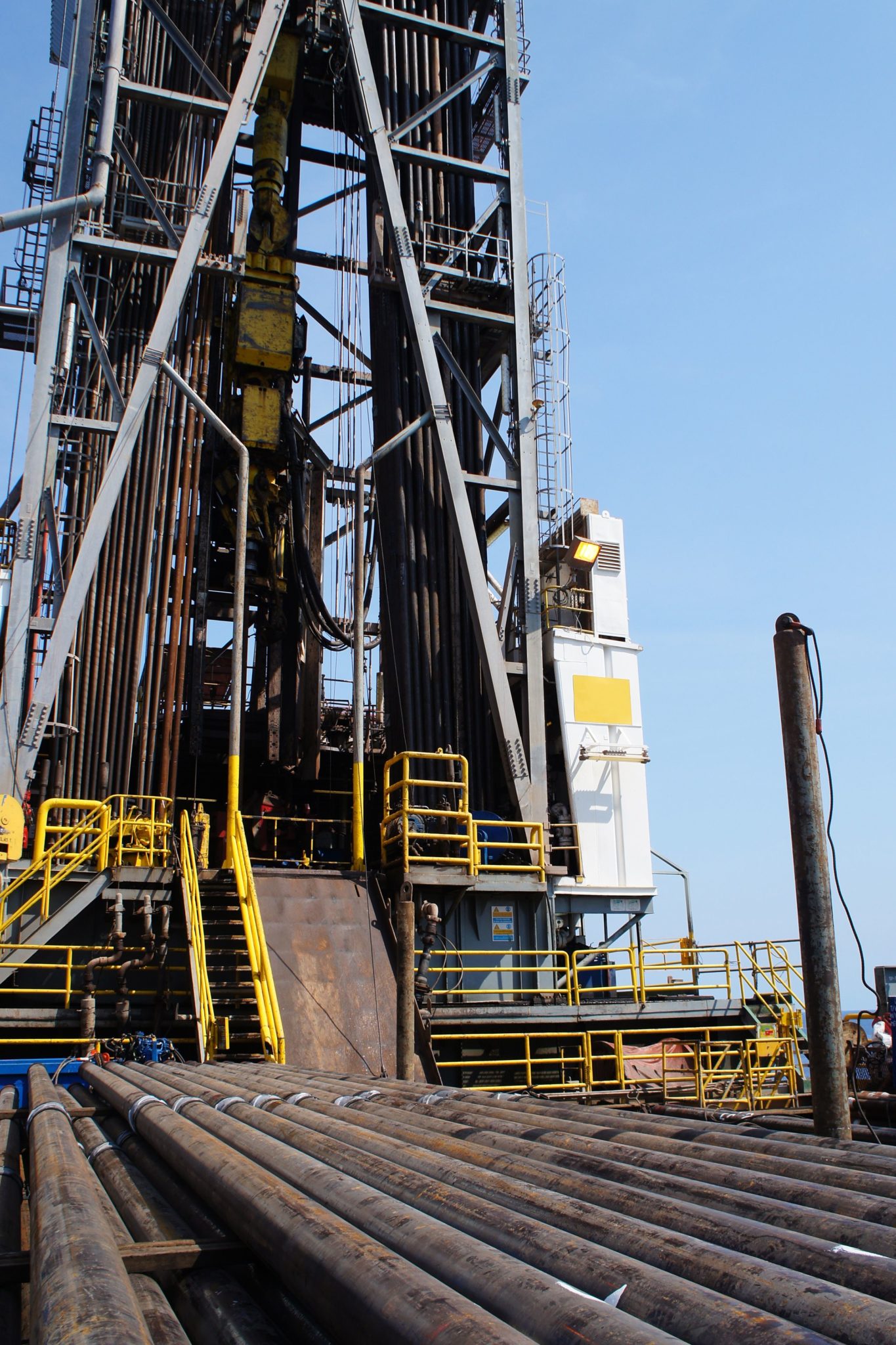 “Our growth as a global energy superpower has been a game-changer for U.S. energy security, creating hundreds of thousands of American jobs and sending more revenues to our government,” Hazem Arafa, director of API’s statistics department, said in an Oct. 22 statement. “We can’t expect that growth to continue if our own outdated energy policies stand in the way. Reducing unnecessary regulations and allowing free trade for oil and natural gas will enable U.S. producers to compete effectively in the global market under a low-price environment.”

API President and CEO Jack Gerard on Oct. 9 lauded the U.S. House of Representatives passage of legislation that would lift restrictions on U.S. crude oil exports.

Gerard said in a statement:

“[This] vote starts us down the path to a new era of energy security, saving consumers billions and creating jobs across the country.

“American producers would be able to compete on a level playing field with countries like Iran and Russia, providing security to our allies and accelerating the energy revolution that has revitalized our economy.

“Study after study has confirmed the jobs, fuel savings, and economic growth that free trade in oil could bring to U.S. consumers and workers. As the U.S. Energy Information Administration reported, lifting the ban could increase the value of U.S. crude and incentivize domestic production, which puts downward pressure on global oil prices and the prices that consumers pay for fuel.

“Lawmakers are ready to harness those benefits, and [this] vote shows that bipartisan momentum is stronger than ever. We are eager to see this bill taken up in the Senate, where members of two committees have already endorsed efforts to lift the 1970s-era ban on crude exports. The time to act is now.” –JD