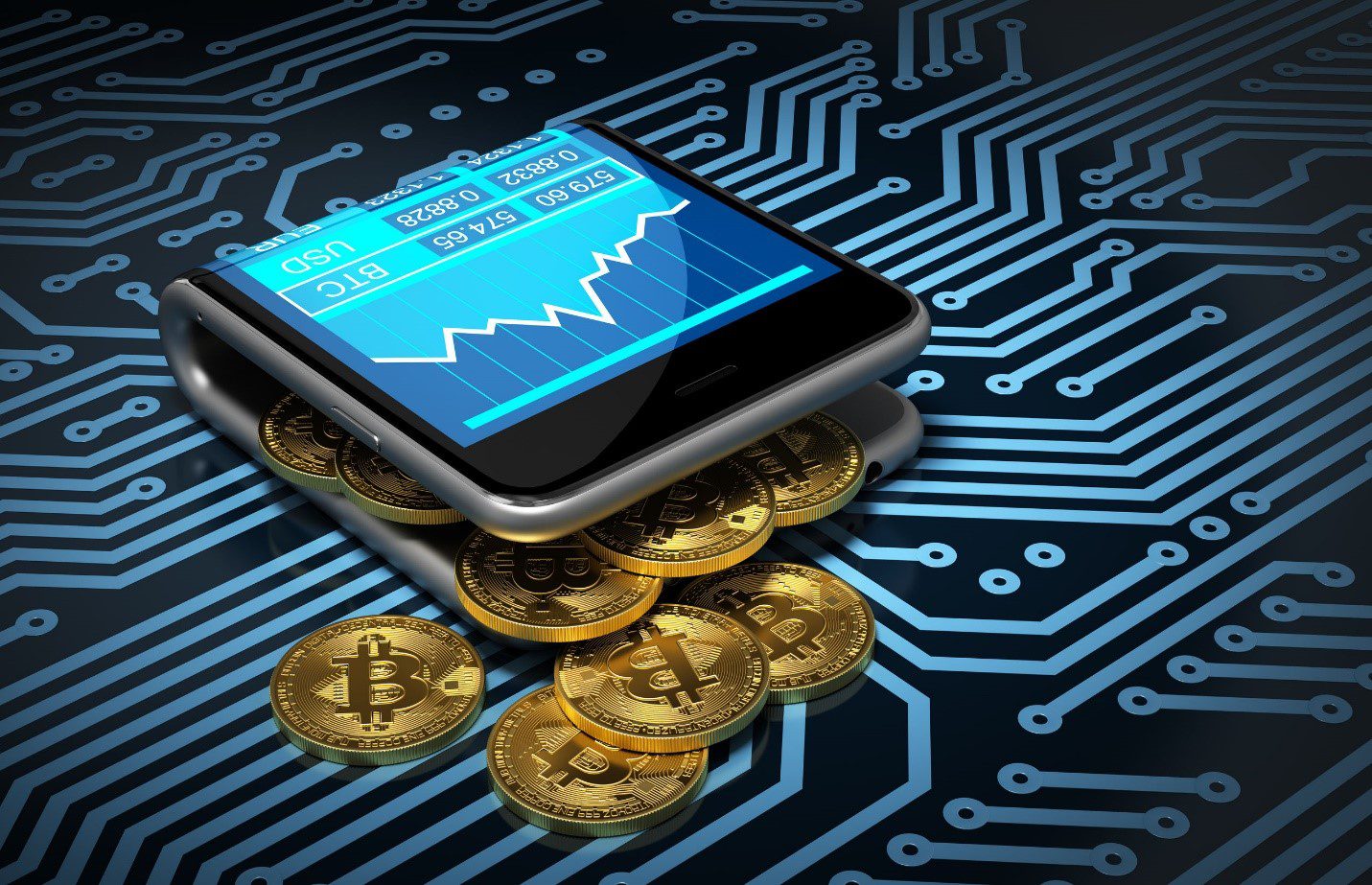 The oil and gas industry is usually cited as one of the most vulnerable, due to its rather conservative nature and seemingly slow pace to adopt new technologies. While “slow to adopt” may have been before the 2014 glut, hydrocarbon companies have had lots of time to make changes and investments into their systems.

For example, Edgard Capdevielle, CEO of Nozomi Networks, explained how systems and processes are evolving to meet current cybersecurity needs. “On one hand, automation and robotics can increase risk, as these systems are hard to patch and contribute to complexity. On the other, newer equipment may have better security designed into it as compared to older equipment. Security-by-design is still a fairly new concept that’s not often found today in off-the-shelf solutions, but it is gaining more attention.”

So many of the newer technologies already have the security built in. They are built from the ground up with security in mind and they are more secure in that respect.

As operational technology (OT) converges with information technology (IT), the vulnerabilities of OT are exposed and can easily be manipulated for malicious purposes.

Besides building in passwords and encrypting networks, artificial intelligence in the system itself will be able to detect breaches and prevent them through the systems’ own awareness. This is one of the ways systems are protected as OT and IT converge.

Industrial control systems (ICS) are the leading advancements in the industry. Capdevielle elaborated on this by saying that “an ICS cybersecurity solution that offers the automation of pertinent queries based upon automated learning, ICS data is continuously embedded into the system recognition and anonymous recognition engine without injecting data into the network. This defines what it means to have a “passive” ICS cybersecurity solution, and it is critically important because it allows automated machine learning to occur without impacting production with out-of-network data. There is no impact on latency, no risk of intrusion and no risk of network downtime.”

By using these techniques, attacks can be detected in real time and the investigation of these events can occur quicker than traditional methods. Furthermore, IT administrators are greatly assisted by the system’s response and alarms and alerts are consolidated into context-aware incidents that reduce the time needed to go through logs of events.

Known as a distributed ledger system, blockchain stores encrypted blocks of data through a network of connected, anonymous computers. What first comes to mind is Bitcoin, a digital cryptocurrency that has gained lots of notoriety and has been increasing in value at an unfathomable rate.

While it might be surprising to some, blockchain technology offers more than just cryptocurrencies and a way to track financial transactions; it offers encryption and fragmented storage. By fragmenting and storing information in multiple locations with encryption, levels of security are improved to an almost un-hackable level. There is already a blockchain called Enigma that allows users to do just that.

As supermajors and international oil companies are starting to use biometrics for passwords, this data needs to be stored in a very safe place. If a hacker could gain access to the biometrics of all the employees at a major company, he would be able to cause a lot of havoc within the company and chaos in the personal lives of the employees.

Blockchain technology could be an excellent solution for the oil and gas industry because the industry is so heavily regulated from the land, environment, tax, risk, markets, etc. The ledger system offers many advantages to an industry that comes under much scrutiny and must be accurate and transparent with the government and its investors. The monolithic data trail of unalterable blocks would allow for full compliance. Additionally, stakeholders could observe an entire project’s history and use the data therein to base future investments or address serious challenges.

Blockchain Payment Systems Could Save Money

Another added benefit is the money that could be saved by using blockchain-based payments systems, which are instant and remove the bank as the middleman out of the transaction. “We think this could reduce costs, certainly on payments, by 30 percent,” said Marco Dunand, chief executive of Swiss-based Mercuria at the Reuters Commodity summit. Blockchain has the potential to disrupt the banking system, but it will take some time before a major shift happens, because companies will have to agree to use this technology and enforce its use. It would then slowly spread throughout the business world.

Artificial Intelligence, machine learning and blockchain technology are emerging, and their full potential has yet to be realized. When it is recognized, the way the world does business will change through an automated and technical revolution at a scale not seen before.