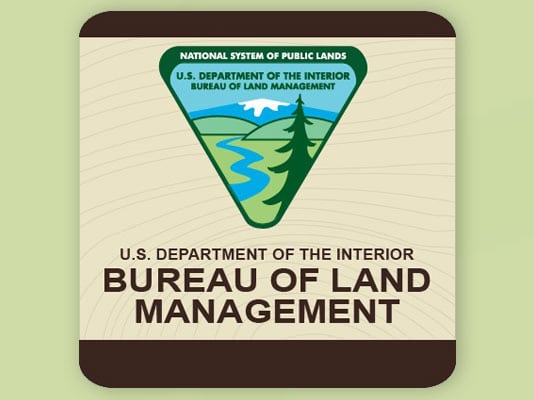 While Clinton stopped short of proposing an all-out ban, the restrictions she endorses seem to support an elimination of the practice.

“So by the time we get through all of my conditions, I do not think there will be many places in America where fracking will continue to take place,” she stated.  “And I think that’s the best approach, because right now, there are places where fracking is going on that are not sufficiently regulated.”

Sanders’ response was more to the point.

Sanders continued by outlining his support for a carbon tax as well as renewable energy sources, such as wind and solar, while criticizing the drilling process.

“If we don’t get our act together, the planet that we’re going to leave our children may not be healthy and habitable,” he said. “This is a national crisis. I talk to scientists who tell me that fracking is doing terrible things to water systems all over this country. We have got to be bold now.”

The case against the U.S. Bureau of Land Management (BLM) stems from the states’ argument that the agency is reaching beyond its scope by regulating well construction, wastewater management, and chemical disclosure for hydraulic fracturing on public and tribal land based on the Energy Policy Act of 2005, which plaintiffs argue exempted hydraulic fracturing from the Bureau’s “statutory jurisdiction.” The rule was finalized in March 2015 and immediately faced litigation as the U.S. District Court for the District of Wyoming froze implementation. An appeals court is currently reviewing that case as the merits of the rule are argued in district court.

The brief presented by the states said, “[a]s a matter of fact, reflected in the rulemaking record, the implementation of new requirements on public land where states have successfully regulated for years is unjustified and unnecessary.”

District Court Judge Scott Skavdahl seemed to agree with that argument based on his comments when issuing the injunction five months ago.

The judge wrote that he “does not believe Congress has granted or delegated to the BLM authority to regulate fracking.”

The Ute tribe agreed that the agency had overreached in its authority to regulate fracking. Their brief focused on the agency’s lack of transparency with tribe leaders and the undermining of their tribal sovereignty.

Trade association attorneys questioned BLM’s justification for initiating the rule making. They criticized the lack evidence to substantiate the rulemaking and reminded agency officials that a final rule cannot be based on public concern alone.