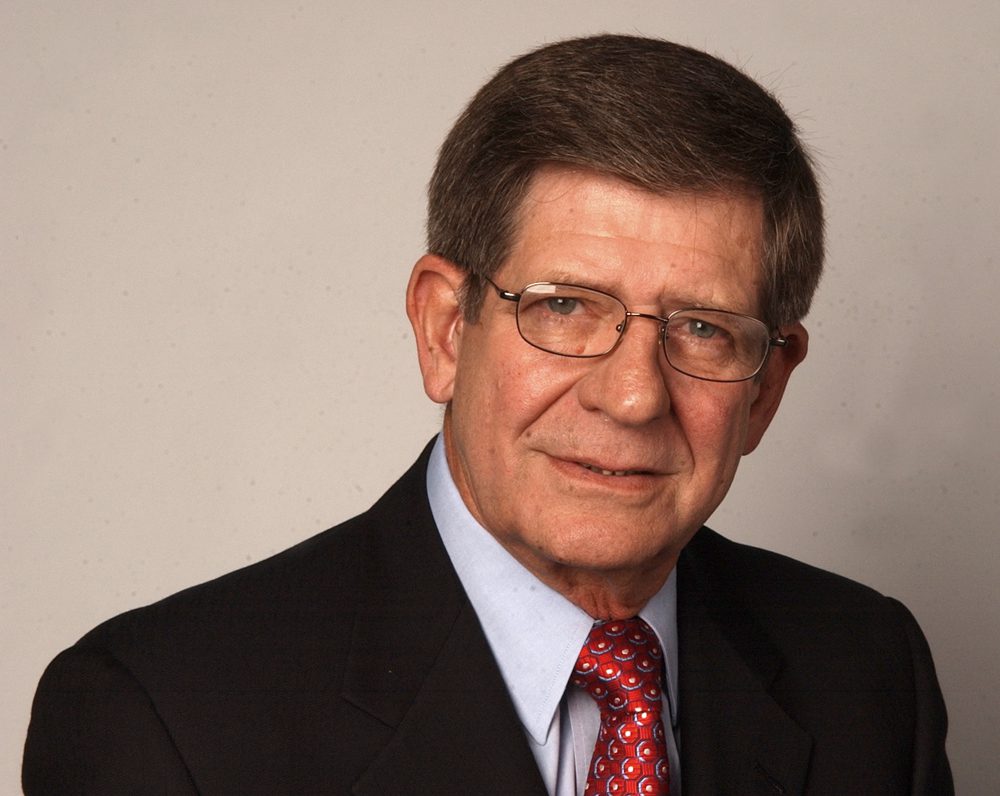 Here in Louisiana, a source of pride amongst our oil and gas industry has been the pipeline infrastructure and exporting facilities we possess in the state. This infrastructure has allowed Louisiana to lead the charge as we pursue energy security and haul energy resources across the state, nation and globe. There is one place, an unassuming Cajun town in south Louisiana, where all transportation aspects intersect and shape the natural gas market as we know it, the Henry Hub.

Named after its location in the Henry hamlet of Erath, Louisiana, the Henry Hub is the center of the natural gas trading universe. The North American gas market relies on this hub to set the “Henry price” that will allow all other natural gas trading points to set their reference price on thousands of commercial contracts. According to a 2012 article by RBN Energy, an average of nearly 400,000 natural gas futures contracts are traded at this hub every day. Today, the Henry Hub stands as one the best-known known trading post in all of North America.

For more than a quarter of a century, traders from across the nation have revered the Henry Hub as the ultimate pricing authority to set current and future U.S. natural gas contracts. This hub is the center of natural gas spot trading and virtually every British thermal unit, more often referred to as BTU, that is sold can be linked to the Henry Hub. In one way or another, the Henry Hub touches almost every single aspect of the United States’ natural gas market.

Among other things, the location of the Henry Hub is very advantageous for Louisiana. We are in the midst of what some would say is an LNG revolution. The technology used to produce natural gas has dramatically improved. This was not always the case, as some used to argue that it was too costly to produce. In Louisiana, the Haynesville Shale was once pushed aside because shale gas could be produced in the northeast at a lower cost. Now companies are reexamining that decision because of Louisiana’s access to the Gulf and more importantly, the abundance of pipeline infrastructure.

This vital infrastructure is taking the ability away from OPEC to control the price of the global market. The operation of the Henry Hub, the reemergence of the Haynesville Shale, and the expansion that LNG facilities are experiencing throughout south Louisiana are all contributing toward a brighter future and something we must continue to work towards.