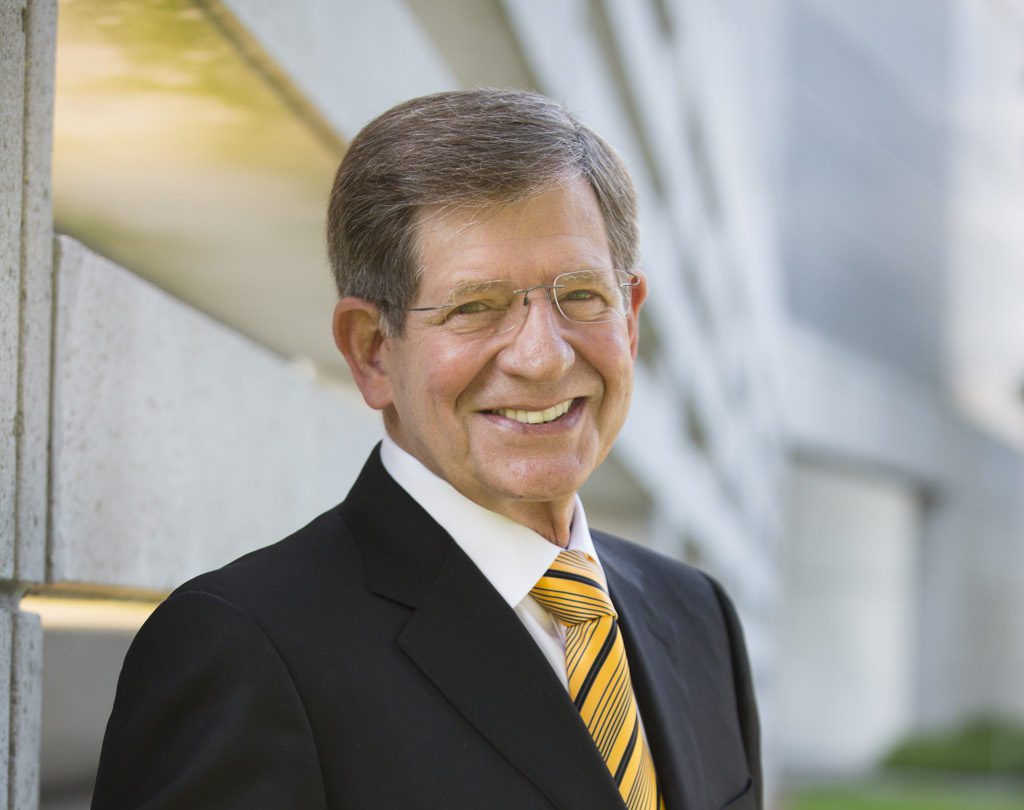 It is not uncommon to hear people all across Louisiana talking about the Permian Basin and for a good reason. The west Texas formation saw its first commercial oil well completed in 1921, and since then, the basin continues to be a predominant supplier of United States oil and gas. Some even say that an oil and gas recovery begins and ends in this portion of West Texas.

The Lone Star state has benefited tremendously from the exploration, production, and transportation of oil and gas. Recently, Texas Tech University conducted a report looking at the current and future impacts of the oil and gas pipeline industry on Texas’ bottom line. The report found that between 2014 and 2024, the pipeline industry’s economic impact will generate around $374 billion in economic output, $212 billion in additional gross state product, and contribute $19.5 billion in state and local government revenues, as well as sustain an average of 171,000 jobs. Who wouldn’t be eager to talk about these numbers?

In Louisiana, when we see an increase in oil and gas activity, it’s the Haynesville shale formation. For many years, people wrote off the Haynesville as a place that was just too expensive to produce. So the Haynesville was forgotten and companies headed northeast to the Marcellus and Utica formations in search of lower cost oil and gas production. But years of shut-in production due to a lack of pipeline infrastructure are causing companies and investors to return to what some have called a natural gas giant in North Louisiana. This turn of events is very welcomed news.

From the 30,000 foot view, it would look as though Louisiana is making a recovery, and the town of Lafayette, which relies heavily on the oil and gas industry, should be getting back on their feet. That is just not the case; the vast majority of oil and gas activity is above I-10. The truth is that many oil and gas companies in south Louisiana, especially oilfield service companies, are moving away from southern Louisiana and in many cases, walking across the border to Texas where there is opportunity and willingness to invest. According to those who do business in West Texas, it is not uncommon to see many Louisiana license plates at various Texas restaurants and gas stations.

So what is the issue with oil and gas activity in south Louisiana? It’s not that this part of Louisiana is void of oil and gas to be produced or has a lack of pipeline infrastructure…it’s not that we aren’t strategically located on the Gulf of Mexico with some of the busiest ports in the U.S. The reason that investors aren’t willing to invest in south Louisiana is due to the multiple lawsuits against oil and gas companies. What smart investor would spend hard earned capital in a place where he or she is almost all but promised to get sued decades later? The issue of a toxic legal environment was recognized by the United States Chamber for Legal Reform. The group ranked Louisiana as having the worst legal system in the nation.