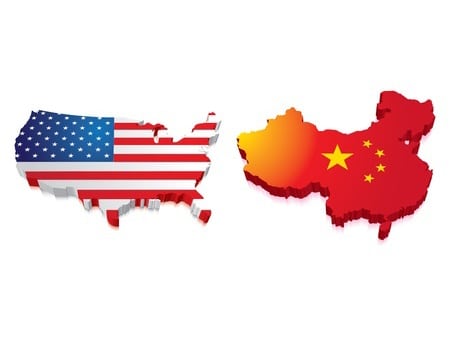 Foreign companies are seizing the opportunity to invest in U.S. oil and gas assets. As the U.S. becomes less dependent on fossil fuels, other countries are jumping in to the markets. A major development in the takeover happened in late October when the Chinese investment holding company Yantai Xinchao Industry Co. Ltd. filed documents stating it will pay $1.3 billion to buy oil fields in Texas. The company is buying the Permian Basin oil fields within Howard and Borden counties.

While the transaction is in the early stages, the initial letter of intent has been approved by the Committee on Foreign Investment in the U.S., which is an inter-agency committee formed under the Treasury Department. According to the Wall Street Journal, as of 2012, Chinese companies had accumulated more than $17 billion worth of oil and gas deals in the U.S. and Canada.

Those buy-outs hold both promise and disdain in the public eye. Employment rates will remain high in the industry with the solid investing yet the public is becoming more wary of foreign investors who are seen as less thoughtful regarding the local public health and safety. Domestic oil and gas producers are already under a great deal of scrutiny and adding foreign entities will continue to erode the trust and public support.

Texas has experienced growth in the wind and solar energy sectors, weakening the positive aspect of the oil and gas argument. In fact, Texas now owns three of the top five spots in the nation for the largest local user of clean energy.

Tensions between the U.S. and China are a continuous concern. The idea that China will own parts of this industry on U.S. soil, especially after the U.S. Navy maneuvers in the South China Sea, presents significant risks. The buyouts have gone unnoticed by the public, but as more people are being made aware, the disdain is increasing, making it more difficult for the export market.