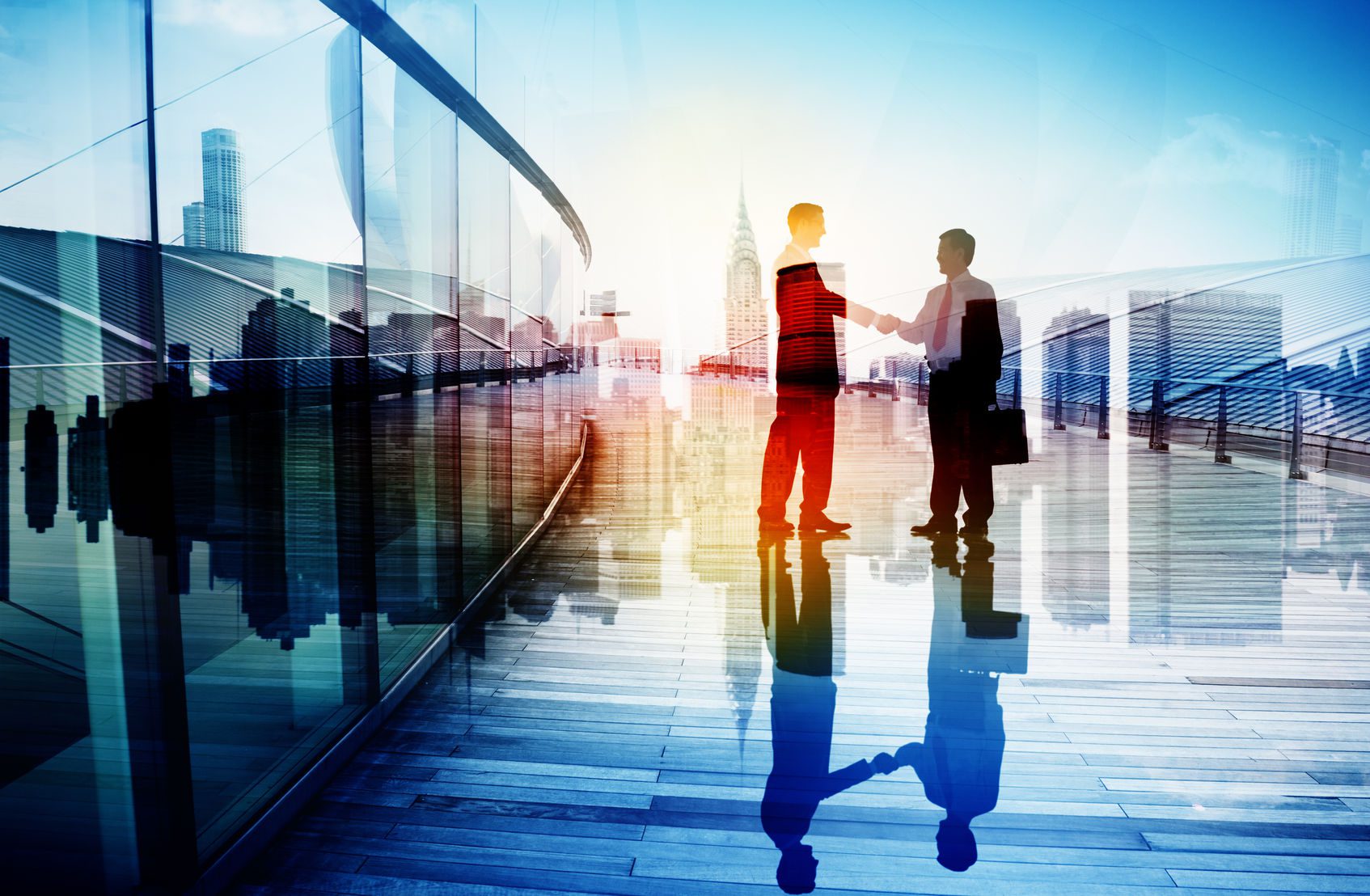 My last article The Art of Business Development has garnered a lot of attention in the oil and gas acquisition and divestiture community for the past two months. And it wasn’t because my views on business development are groundbreaking or new. It actually caught fire because of what Beachwood does, day in and day out: we develop relationships and close deals.

And in this current market of oil and gas A & D, that is something worth talking about.

If you are currently in the market for oil and gas assets, and you have a budget under $400 million, closing isn’t an everyday occurrence. But with the price of oil (and gas) where it is, you should be. The value of the assets (for the past year) has been relatively unchanged because of the stagnant oil and gas prices. Surprisingly enough, we have found that it’s not the oil and gas price that inks the deal at the closing table. It’s the relationships, and the ability to find deals actually worth inking.

There will be more deals in Q4 than the collective total of deals available in all of 2015. The focus will continue to be on the hottest areas (Permian, STACK), but you will also see deal flow from all different locations in the country. As gas continues its trend upward, there will be more targeted acquisitions in the Barnett, Haynesville and Marcellus.

These deals will not be highly publicized and in many cases will not appear on the sites many of you frequent to find the newest opportunities. What you will find, and what is highly publicized, are the “lower 20 percent” deals. The lower 20 percent are the wells that are uneconomic, that pull budgetary numbers down, and that require significant additional investment. These deals are highly discounted and readily available. There are companies that can make huge profits on the lower 20 percent wells, but most cannot.

What many of you have told me in the past few months is that you are tired of looking at these deals; that you don’t have the time to burn away on a deal that looks great on paper, and fight with 30 other oil and gas firms trying to get the highest bid. Because your time is valuable. Because you have no desire to bid on anything.

You want to close.

Beachwood primarily focuses on the development of our client’s market share. We build targeted acquisition plans based on economic validity, potential growth area, type of asset and current area of operation. We contact nearly 1,600 oil and gas firms per month, uncovering deals not available on the open market. Our relationships allow us to open doors and close deals. I didn’t write this article, the last article or the nine articles before them as a boast or as an advertisement, I just wrote how we develop business.

This industry has never been on the shoulders of men and women not interested in working hard. Finding deals is no different. If you want to do things no one else can do, you have to build something no one else has. At Beachwood that meant building an organization in the deepest oilfield downturn in recent memory, and filling it with highly talented and driven individuals. It’s not an easy feat to continuously reach out to oil company after oil company. It’s hard work, and we take pride in what we’ve built, and the relationships we have.

You can close. Whether you are looking for deals, a lower LOE, a service contract or getting that very sought after position at an oil and gas firm. Closing is no more than effort, time and talent all meeting together at the right moment with the right person.