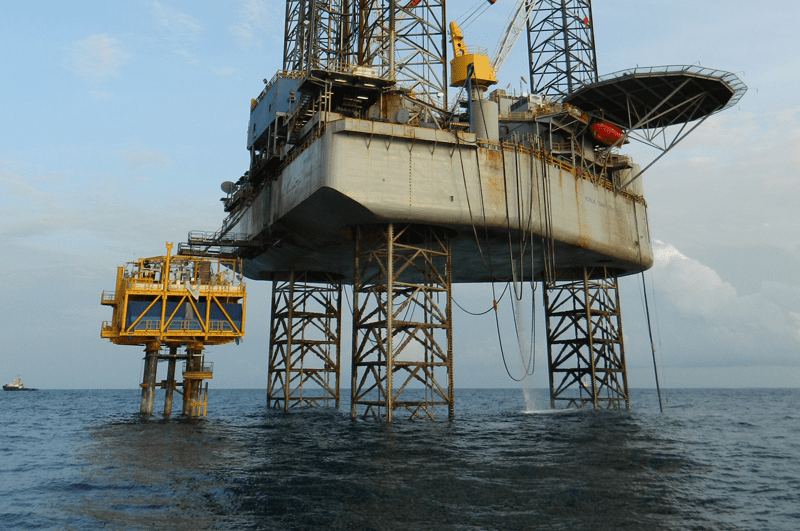 For the field development engineer striving to deliver the most cost-effective concept design for a shallow water development, there are a variety of possible routes to take. Maybe a subsea tieback would provide the most profitable solution, or perhaps a jacket supported wellhead platform? Maybe separate offshore processing is worth considering?

One option that is all too often overlooked though, and that can substantially reduce the capital cost of a development, is the conductor supported platform (CSP). Frequently this boils down to a simple lack of familiarity. Other times, some persistent misconceptions lead field development planners to quickly write-off a CSP as a viable option.

In fact, a CSP can be an extremely cost-effective option – one that can accelerate time to production and which is suitable for a far wider range of conditions than commonly assumed. In some marginal cases, a CSP could even be the difference between a viable and non-viable project. So, perhaps it’s time to demystify the sector’s best kept secret?

The Power of CSPs

Firstly, what is a conductor-supported platform? Simply put, it’s a more flexible and cost-effective alternative to a traditional jacketed structure. A CSP provides all the dry tree functionality of a jacket supported platform, with the difference being that the well conductors themselves are used as the structural and foundation support for the topsides.

So why are they worth considering?

The use of a CSP can drastically reduce installation costs. Modular design means it is possible to fully install a CSP using a jack-up drilling rig, rather than having to rely on a heavy-lift crane barge, which will inevitably be accompanied by notoriously high mobilization costs. It is highly likely that a jack-up will already be onsite to drill the wells themselves, so it makes sense to simply keep the rig for slightly longer to install the structure too. Assuming a daily cost of $150,000 per day, an extra week with the rig would cost around $1 million. Contrast that with a traditional jacketed supported platform, which would require a heavy-lift crane barge for installation. In many parts of the world, the mobilization costs alone for a crane barge could run into tens of millions of dollars, meaning that seven or eight figure savings from this point alone quickly become achievable.

Because it also uses the conductors for support, a CSP is a much lighter structure, requiring less steel and representing a lower material cost than a comparable jacket supported platform. Though the conductors themselves may need to be over specified in comparison, it is important to bear in mind that a budget price quotation for a CSP will include the conductor cost. By contrast, the cost of the conductors will generally be excluded from a budget price quote for a comparable jacket supported platform and will instead be hidden within the drilling cost estimate.

The simpler design of a CSP also enables a more flexible approach to fabrication. With an almost modular design, it is not necessary to fabricate one single huge structure in a large fabrication yard. Instead, the job can be split between smaller fabrication yards, with more competitive pricing. This can also be a great benefit for projects with strict local content rules, offering the flexibility to designate some sections to local yards, which may not always have the ability or experience to fabricate large structures.

Finally, CSPs also offer flexibility with regards to early production and helping to realize project returns faster. It is possible to install the conductors and subsea support structure and then begin drilling right away, without waiting for the topside to be installed. If the topside is not expected for another couple of months, this can significantly accelerate time to production and the critical path to reaching first oil or gas.

So with a lower capital cost and so many other advantages, why don’t CSPs feature more prominently as an option for shallow water field developments? Perhaps, they’re dismissed due to some persistent misconceptions that surround conductor-supported designs and the types of developments they would be suited to?

Myth 1: CSPs are only suitable for shallow, benign ocean conditions

It’s true that CSPs are not a deep-water technology – they are suitable for water depths of up to 100m and excel in depths up to 65m. It is also true that many of the CSPs deployed today are in locations with relatively mild met ocean conditions, such as the Gulf of Thailand, West Africa and the Middle East.

It doesn’t follow however, that CSPs are only suitable for the most easy-going met ocean conditions. There is an idea that: “yes, CSPs may be great for the Gulf of Thailand, but they wouldn’t stand up to the kind of storms you see in more challenging environments.” 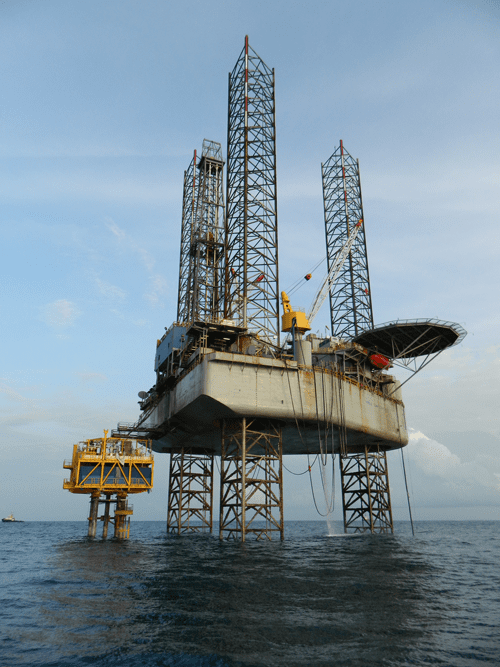 Actually, CSPs are capable of withstanding the most extreme storm or seismic events. The governing design criteria for a CSP structure is generally its fatigue life, with the design focus being on the structural stress caused by constant wave action. If a CSP has been designed properly for fatigue, then it will always be able to withstand the most severe conditions.

Rules vary from location to location, but many take a blanket approach of taking perceived best practice from one scenario and applying it across the board.

For example, BS EN ISO 19902 structural design standards require that platforms be designed with reasonably foreseeable collision events in mind. A specific energy impact value is not stated, but 14MJ has traditionally been accepted. This represents a significant event, with a 5000-tonne vessel drifting at a speed of 2 m/s (4 knots), in a sea-state with wave heights of 4m.

How likely however is that scenario in most instances? For a CSP installation, a typical supply vessel might be only 100 tonnes, and is more likely to be approaching at 0.5 m/s than 2 m/s. The key is to focus on “reasonably foreseeable collision events,” and take a risk and evidence-based approach to deciding what they are, rather than relying on blunt received wisdom.

CSPs are well-known to too few field development planning engineers, and well-understood by even fewer. In a sense, they are the industry’s best kept secret. Engineers looking for a dry tree solution for a shallow water development should find CSPs, such as Aquaterra Energy’s Sea Swift platform, to be a viable and attractive option. CSPs are capable of reducing capital expenditure, accelerating time to first production and even helping with sometimes-tricky local content rules.

Perhaps it’s time the secret got out?

As a member of Aquaterra Energy’s Management Board, Rob is responsible for growing the company’s platforms and offshore structures business. Before joining Aquaterra Energy, Rob has held positions within Granherne, Petrofac and Worley where he was responsible for the early stage development of major projects within the upstream oil and petrochemicals businesses.  This has included the conceptual and early phase engineering design of new upstream developments as well as the initiation of new products and services and several innovative financing schemes.