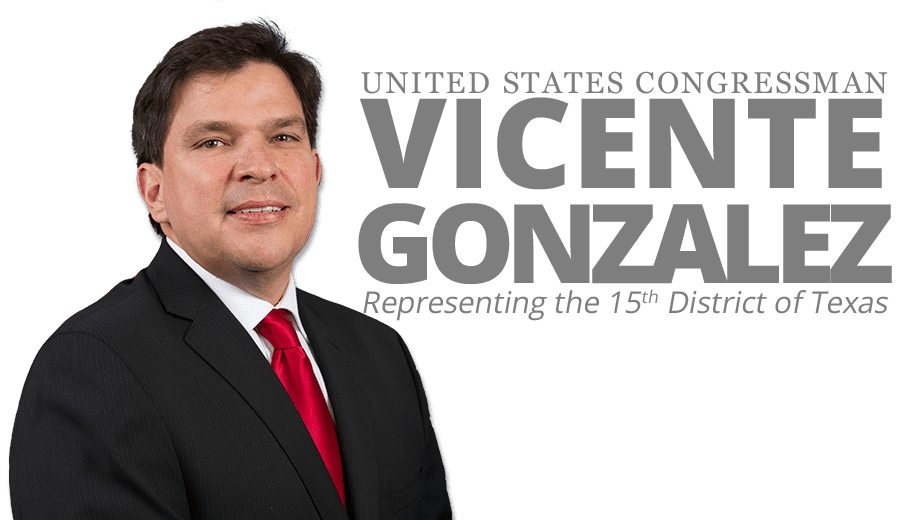 Congressman Vicente Gonzalez (TX-15) announced the formation of a Congressional Oil and Gas Caucus. This organization, composed of congressional members, will be created to educate members of congress about the oil and gas industry. From upstream: extraction and production; midstream: transport, and downstream: refining, value-added petroleum products. Additionally, it will cover all other related hydrocarbon products, such as oil, natural gas, gasoline, natural gas liquids, etc.

Congressman Gonzalez will serve as the chair of the new caucus and hopes to expand the size of the caucus quickly. As chair, he will serve as an advocate about the economic benefits of fully harnessing the country’s natural resources.

“In recent years, our nation’s energy sector has experienced dramatic growth and increased innovation – we have seen the United States become the world’s leading producer of oil and natural gas,” Congressman Gonzalez said.

Congressman Gonzalez is a strong supporter of maximizing American energy resources as a comprehensive approach to strengthen the economy. The Eagle Ford Shale—potentially the largest economic development in Texas—runs through the Congressman’s district, and has created thousands of jobs in the region. Energy is the base on which the economy is built.

“The 15th District of Texas is home to several refineries, pipelines, and part of the Eagle Ford Shale – I have witnessed the effects of a thriving oil and gas industry firsthand,” Congressman Gonzalez said.