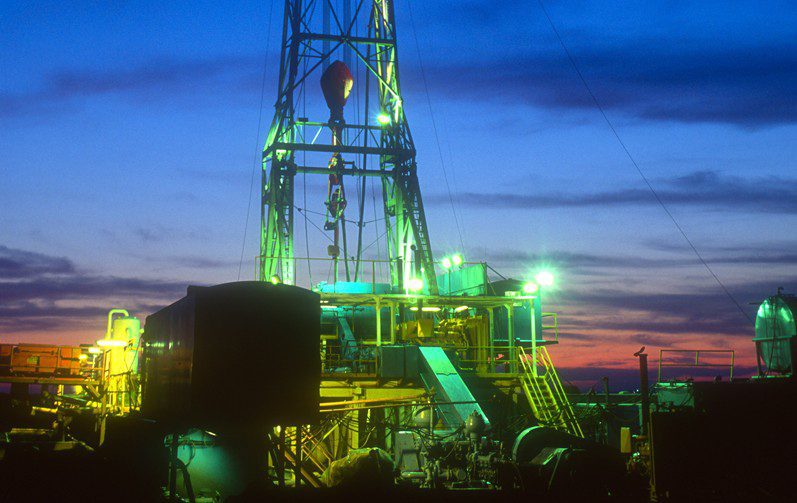 The four new wells had an average horizontal lateral length of approximately 4,475 feet. Continental expects estimated ultimate recovery of 940,000 gross barrels of oil equivalent (Boe) per well in the oil fairway of the play for a well with a 4,500-foot lateral section. In November 2014, Continental commenced drilling its first extended lateral well in the Springer play, with a planned lateral length of 7,500 feet. The company expects an average estimated ultimate recovery of approximately 1.6 million gross Boe for extended lateral wells of this length, reflecting the 67% longer lateral.

The four new wells in Grady County, Okla., include: