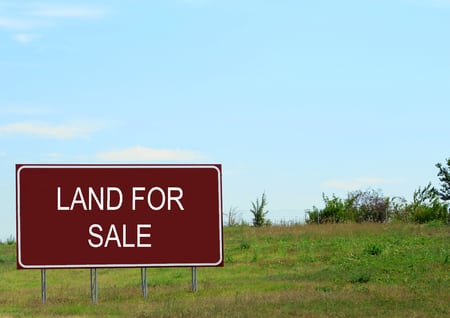 Many oil-related companies have been in the process of selling off certain assets to stay solvent in the current economic environment. One such company, Continental Resources, based in Oklahoma City, recently agreed to sell $222 million worth of land in Montana and North Dakota, assets which the company considered not to be strategic.

Chairman and CEO Harold Hamm in an Aug. 18 statement said: “This is our third sale of non-strategic assets this year, with total expected proceeds of more than $600 million. We plan to apply proceeds to reduce debt and strengthen our balance sheet.” The company reported a net loss of $119 million for the second quarter of 2016.

As the assets were not critical to current or future operations, the firm will maintain the course that it has set for this year. Hamm said that the company’s guidance for the year has not changed.

“The combination of Continental’s high-quality drilling inventory, strong balance sheet and $560 million investment in drilled but uncompleted wells (DUCs) provides the Company with a robust platform for high-value future growth,” he said.

Harold Hamm is well-respected in the oil industry, and Reuters reported in July that Donald Trump was considering the CEO of Continental Resources as a potential pick for energy secretary. Hamm would be the first U.S. energy secretary to be plucked directly from the energy sector and thrust into politics.