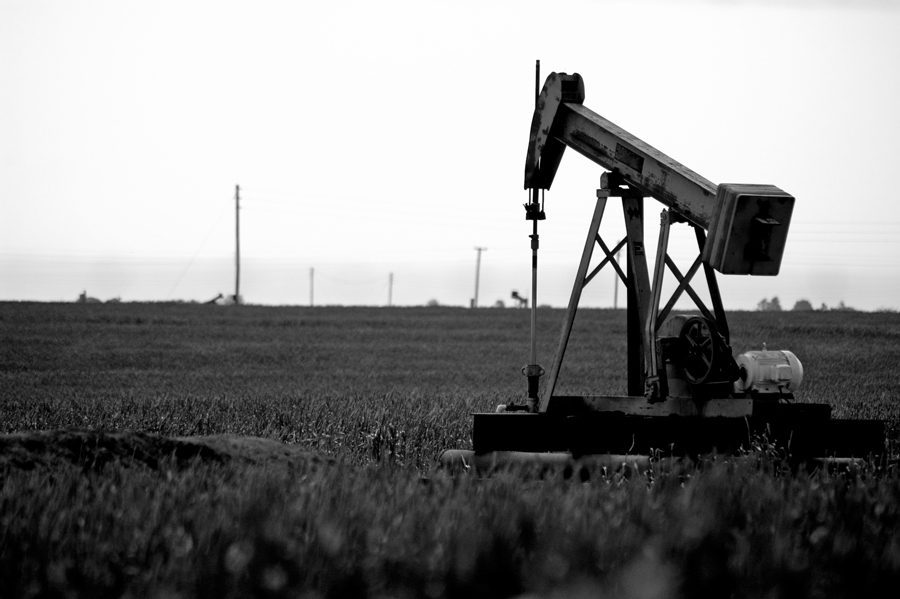 Oklahoma City-based Continental Resources Inc. reported their 2017 second quarter financials on August 8, 2017 and updated their guidance for the remainder of the year. The firm posted a net loss of $63.6 million, or a loss of $0.17 per diluted share, for the second quarter, however, the company noted that certain items that were included as part of the net loss are sometimes excluded by typical financial reports.

Despite the net loss, the company expects that annual production will be in the range of 230,000 to 240,000 bpd up from the previous estimate of 220,000 to 230,000 bpd. Continental Chairman and Chief Executive Officer Harold Hamm stated in a release that the firm is looking forward to the third quarter of 2017, as “we expect third quarter 2017 production will average 240,000 to 250,000 Boe (barrels of oil equivalent) per day, with 58% of production being crude oil.”

Continental reported a net production level of 20.6 million Boe for the second quarter of 2017, or 226,213 Boe per day, an increase of 12,458 Boe per day from the previous quarter. The firm expects its rig counts to average 18 for the second half of the year, with 14 of those rigs concentrated in Oklahoma and four in the Bakken region. The firm also reduced its estimated production expense per Boe, lowering the range from $3.50 to $4.00 down to $3.50 to $3.90.

“The results have been exceptional, raising our production guidance for 2017 and lowering our guidance for operating costs. We now expect to exit 2017 with production up 24% to 31% over the fourth quarter of 2016, with a lower range of capital expenditures for the year targeting cash neutrality between $45 and $51 WTI,” stated Hamm.

Hamm expressed his contentment with the financial results of the firm for the second quarter, as the firm has steadily been improving its bottom line results since 2016. The net loss of $119 million, or 32 cents per share, incurred in the first quarter of 2016, represents a $55.4 million larger net loss than the loss experienced in the second quarter of 2017. “Continental remained disciplined and strategic with its capital spending during the quarter,” Hamm stated.