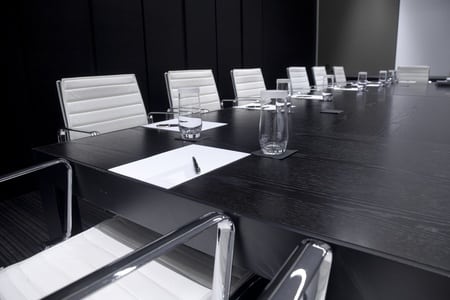 Devon Energy Corp., a production and exploration company based in Oklahoma City, Okla., recently selected a new chairman for the board of directors. John Richels, who held the position of CEO from 2010 to July 2015, accepted the position at a shareholder’s meeting on June 8.

Richels stepped down from the CEO position in 2015 when he was replaced by Dave Hager. Richels then accepted the role of vice president on the board of directors, and it was planned that he would accept the chairman position when Larry Nichols stepped down.

Nichols, who co-founded the company with his father, was with the oil and natural gas company for 45 years and held the position of Chairman of the Board before the board voted to hand the position to Richels. Nichols will remain on the board as Chairman Emeritus. That means that he will still be present at board meetings to offer his advice, but, as Nichols put it, “I just won’t get paid for it.”

Dave Hager joined Devon in 2009 as vice president of exploration and production and had risen to the role of COO before accepting the CEO position. He came into the role at a critical time, as the current oil and gas crisis has forced him to cut costs by eliminating jobs as well as by cutting the company’s drilling budget. Hager still plans on working closely with both Richels and Nichols, stating that being “able to draw on other people’s wisdom during challenging times is a real strength.”