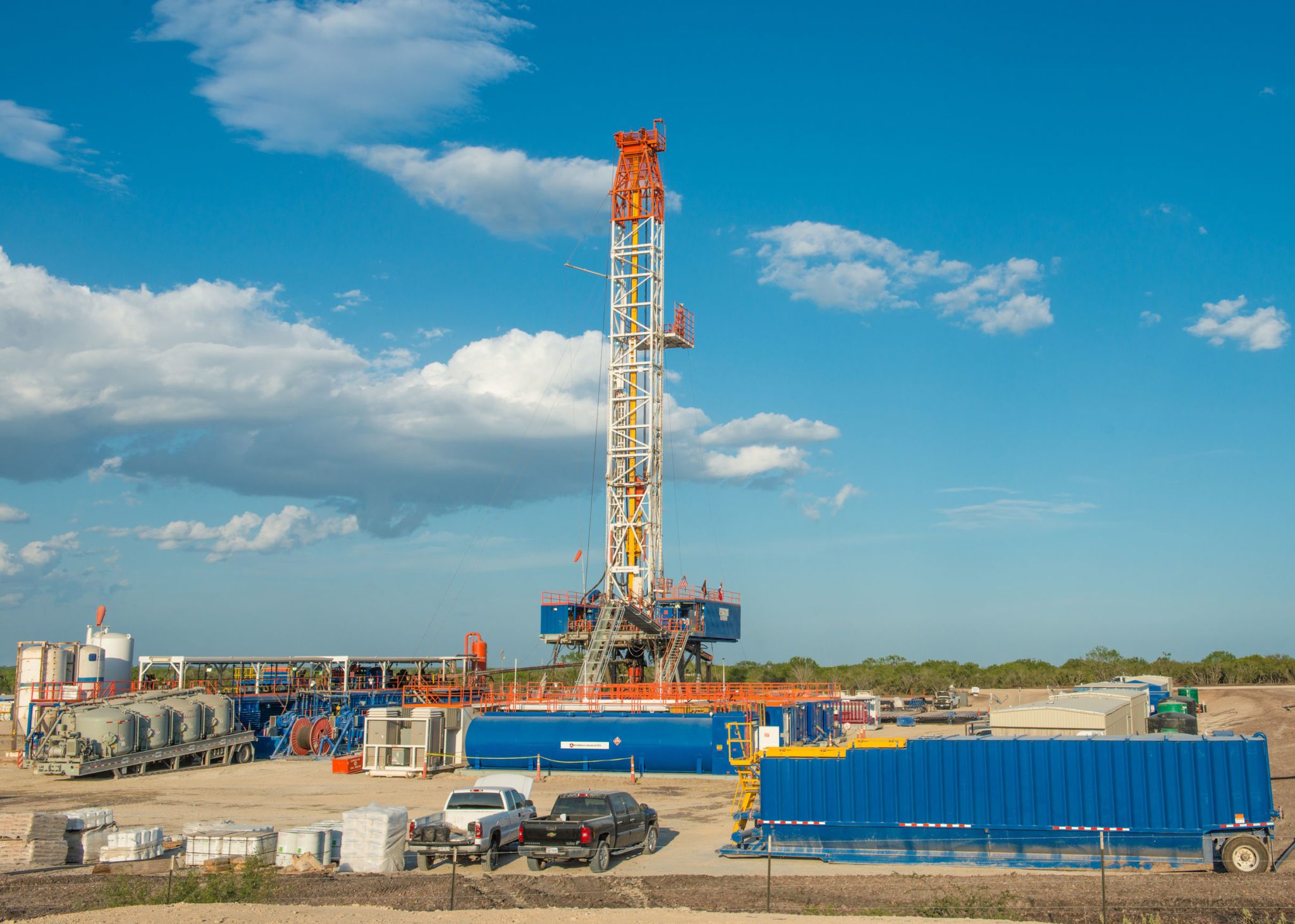 Oklahoma City-based Devon Energy Corp. announced on July 31 that it had entered into an agreement to sell what it considers to be non-core assets in Lavaca County within the Eagle Ford region. The sale, which is expected to close by the end of 2017, is part of the firm’s larger overall plan to divest nearly $1 billion of existing assets.

The totality of asset sales so far, including various minor asset sales besides the Lavaca sale, amount to $340 million. “These highly-accretive asset sales are an important step in executing on our $1 billion divestiture program over the next year,” stated Devon Energy president and CEO Dave Hager, according to a release from the company.

The release from Devon further stated that, in aggregate, the overall production of the sold assets amounts to roughly 4,000 barrels per day. The assets are expected to generate cash flow of approximately $30 million annually, excluding overhead costs.

Despite the loss in cash flow, the sale of these assets provides some much-needed capital for the company. “The divestiture proceeds will further strengthen our investment-grade financial position and provide us additional flexibility to build operational momentum across our top-tier U.S. resource plays,” continued Hager

A few days after the Lavaca asset sale announcement, Devon released its earnings for the second quarter of 2017. “Devon achieved another high-quality operating performance in the second quarter, building operational momentum in our U.S. resource plays and accelerating efficiency gains across our portfolio,” stated Hager.

“These successful efforts resulted in record-setting well results that drove our U.S. oil production above guidance expectations with a capital investment that was 17 percent below our budget year to date. As a result of this strong capital efficiency, we are lowering our full-year capital outlook by $100 million and, importantly, we have not made any changes to our planned activity levels in 2017,” stated Hager.