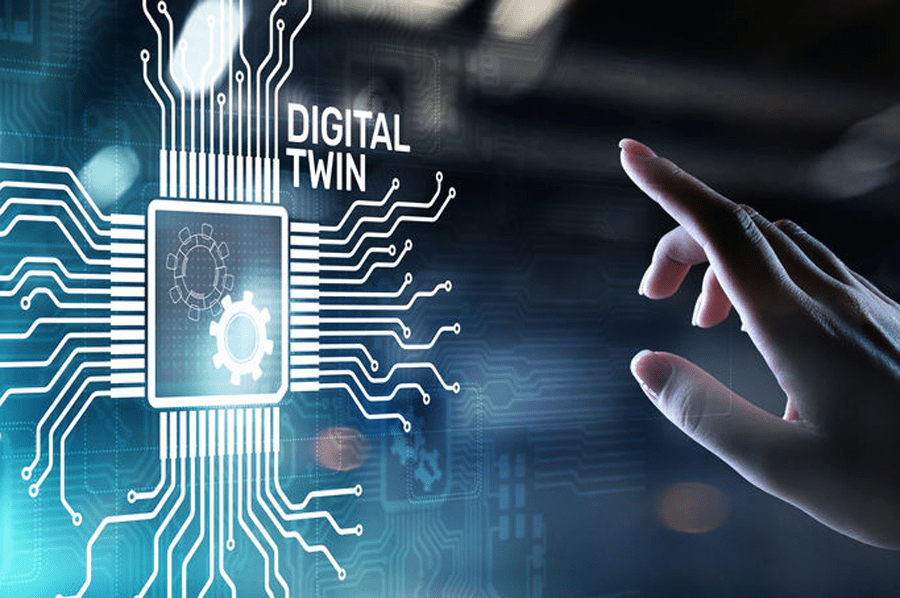 Oil and gas industry experts are constantly searching for ways to produce energy more efficiently. And they are seeking methods to improve health and safety in their environments. Digital twin technology, which creates digital replicas of physical resources, is here to help.

The industry can apply digital twins to high-fidelity equipment. It also can employ digital twin technology at the asset or system level to address modeling, simulation and analytics.

Initially, most of the value from digital twins will come in the form of optimizing production and maintenance routines. Longer term, digital twins will be part of a complete business model transformation that will change the relationships between suppliers and operators.

A digital twin solution fuses two or more data sets with a visualization of a physical asset. That asset could be a single pump, a network of connected components or even an entire oil rig.

This makes industrial reality available virtually, even though the asset itself is physically located on the seabed or the tip of a flare stack.

A digital twin virtual model replicates reality through integrated engineering models that are continuously updated with real-time conditions. Combined with 3D technology, a digital twin provides a 360-degree view of every aspect of the real-world production asset.

Here are a few examples of how:

Digital twins also can support new business models. For example, exploration and production operators in the oil and gas industry can enter performance-based contracts with their suppliers by making relevant operational and contextual data available to their OEM partners via integrated digital twins.

But while digital twins have great potential, this technology has its challenges. And digital twin technology should be part of a larger digitalization process.

It’s worth mentioning that a digital twin and its physical counterpart will never be exactly the same. Just as genomes of identical human twins sometimes differ, so do digital twins and the reality they represent. The difference could be in the quality of data that the digital twin relies on, the twin’s inability to integrate with other twins, or the simple fact that the laws of physics mean there will always exist some lag before the digital twin reflects a change to the real asset.

Also, a digital twin can complicate industrial digitalization efforts. Today, most companies in heavy-asset industries are grappling with how to organize and explore their data. Their digitalization efforts, including digital twins, often take the form of one-off solutions such as pilot projects, proof of concepts and case studies. Every new one-off solution adds a new data silo, further fragmenting the company’s data. This piecemeal approach makes it more difficult to execute a company-wide digitalization initiative that facilitates solutions that scale.

When the term digital twin was coined in 2003, it referred to a digital representation of an individual component or a subsystem. Technological advances such as the emergence of the Internet of Things have since expanded that scope to include layered and interlinked twins. This expanded concept creates new challenges for industrial companies. To fully take advantage of the technology, companies need to organize and connect their digital twins to ensure the information they produce is channeled to stakeholders who can act on it.

More than 15 years after the dawn of the digital twin, the technology is not widely used. Just 5 percent of homogenous composite asset owner-operators created their own digital twins in 2018, according to Gartner. The consulting firm forecasts it will not exceed 33 percent by 2023.

Gartner’s analysis contains another important point. Most companies will acquire rather than develop their digital twins. Over the next several years, it will become increasingly common for manufacturers to throw in a digital twin when a company orders a physical asset. They also will provide regular maintenance and updates as part of these packages.

If this analysis hits the mark, industrial companies have some important decisions to make about how and when they approach digital transformation. Those that lay the foundation for digital success now will be in a better position to take advantage of the wealth of data that is generated when more assets are connected to the internet.

Francois manages Cognite’s overall marketing activities, including Product Marketing, and builds the Cognite partner network. He spent the preceding eleven years with software company Vizrt, where he served as COO and CCO, responsible for all commercial and operational activities. Before that, Francois managed research projects on collective decision making and human computer interface at the Airbus Group Corporate Research Center. He holds master’s degrees in Computer Science and Engineering from the National Institute of Applied Sciences and his PhD from the Toulouse Computer Science Research Institute.