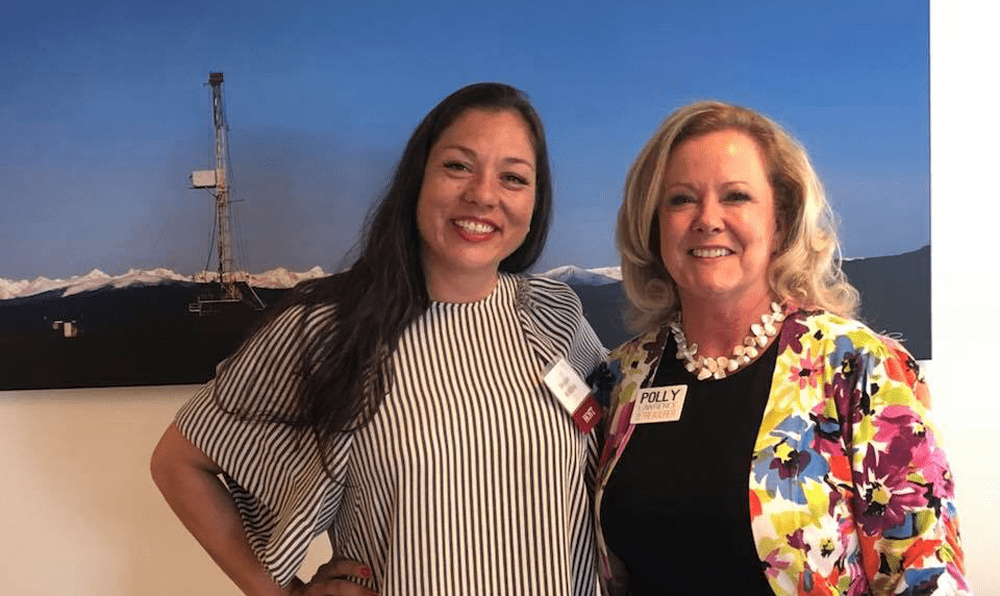 On April 16 of this year, Governor Jared Polis signed Senate Bill 181 into law after what many consider one of the most controversial pieces of legislation in oil and gas history, as it met opposition from almost every Republican in the state of Colorado and the energy industry.

The law took effect immediately, and changes the Colorado Oil & Gas Conservation Commission’s mission to prioritize health and safety over industry development which at the time of deadline, the COGCC had not implemented final changes.

Destenie McMillen, third generation senior landman, is seeing the impact happen already, even before the new regulations are set in stone.

“That bill was passed very quick,” McMillen said. “I along with thousands of landmen, field workers, roughnecks, we all went and testified to the Senate to really explain there has not been an economic study to show what happens when say 60 percent of a county loses oil and gas revenues.”

A study commissioned by the Colorado Oil & Gas Association (COGA) says the industry contributes $1 billion in tax revenue annually and employs 89,000 people in the state. Another study estimated that if the new regulations were to shut down half of new oil and gas production, the state would lose 120,000 jobs and $8 billion in tax revenue by 2030. The law also gives local governments more say to regulate the industry themselves.

A joint statement released by COGA and the Colorado Petroleum Council after the bill passed the General Assembly, said, “While a few critical amendments were added that begin to address some of industry’s concerns and provide a degree of certainty to our member companies, our industry remains firmly opposed to this bill because it threatens one of the pillars of Colorado’s economy.”

McMillen validated the energy organizations’ concerns, as she is heavily involved with industry events and is hearing the same story from county to county. And it is causing enough anxiety in companies to take action.

“It’s kind of been a little bit of a runaround I guess for a lack of better term,” McMillen said. “Everyone is very nervous. I know of a company that left the Western Slope two weeks ago. They just packed up and moved their operations to Oklahoma.”

This new environmental safety narrative and legislation is even bleeding into energy-rich Wyoming.

“The most provocative thing for me was the district court judge who basically put a halt on something like 500,000 acres worth of Federal leases claiming that the environmental impact study has not been done to his satisfaction,” McMillen said.

McMillen said this is a quick switch in positioning as she cannot recall a time in modern Wyoming history where the court stopped a “bought and paid for” mineral lease rather than validate them.

“That’s a little alarming to me,” McMillen said.

McMillen’s concern is well warranted. Back in Colorado, Governor Polis is beating the war drums against energy louder every day.

“In all of the Senate Bill 181 it was about the environment, health and safety and regulation,” McMillen said. “Then last week he made an interesting comment that no one had said before. He called it the War on Oil and Gas.”

This comment comes at an interesting time. America has reached a point where we can use words like “energy independence”, exporting oil and are building more pipelines to flow more energy. While the world is talking about the booming Permian Basin and Bakken, companies are experiencing quick impacts from the new law.

“The third-party consultants and businesses will be the first ones to go. It is the same as when a downturn happens,” McMillen said. “Only this downturn in Colorado is caused by legislation because the rest of the country is booming to the tune, we have oil exports.”

McMillen continued to explain how a regular oil price downturn you have to adjust and see the signs as the industry trickles downward. She said in Colorado it is totally different because it is like “someone just dropped a hammer.”

“It’s a sad thing when you see how the counties, state and federal governments were working together for this common goal and now with the stroke of a pen it completely changes everything,” McMillen said. “This was a huge accomplishment for our country, but some people do not see it that way.”

And right now, those people are in power in Colorado. And they have the ear of a federal judge in Wyoming.

Joe Dancy, Associate director, Maguire oil and gas institute, Southern Methodist University, believes the new red tape introduced to the industry will be bad for the oil and gas business.

“The risk of additional controls on oil and gas development will certainly lessen the value of the minerals as well as any oil and gas leases that are granted,” Dancy said. “Additional costs, delays in development, and possibly lease expirations all have to be factored into the oil and gas transaction. This is not good for mineral owners, companies, or the state.”

William Prentice, CEO, Meridian Energy Group, has felt the pinch of regulations and legislation too. After an unexpected two years of regulatory legal battles only to have their science and engineering validated in numerous times by the state health departments and even the federal Environmental Protection Agency.

“It’s been very frustrating because we expect people to look at us and see people who are trying to do the right thing, which we are.” Prentice said. “We don’t think we get credit for that enough.”

Prentice has always invited transparency and hasn’t faulted anyone for asking the question, however, after multiple victories and validations, the oversight organizations should take notice.

“The latest set of court challenges, and I get lectured all the time for not commenting on legal stuff, well just reading through this recent appeal there are factual statements in there that are simply not true,” Prentice said. “They have proven to be untrue for the last several iterations. It’s like people do not give us credit or learn anything from the previous proceedings.”

And unfortunately for the industry, as long as the elected officials can be controlled by fear-mongering health and safety iconoclasts, unnecessary revenue hemorrhaging may be the “new normal” for parts of the industry as the “war on oil” begins and states can now create quick downturns by legislation. 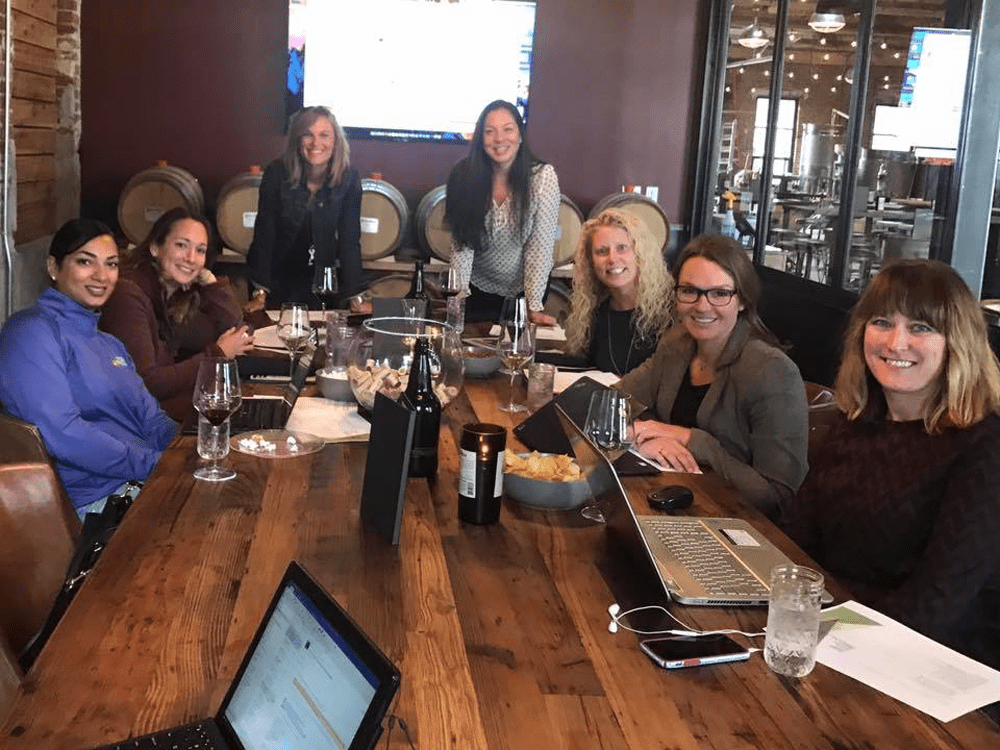 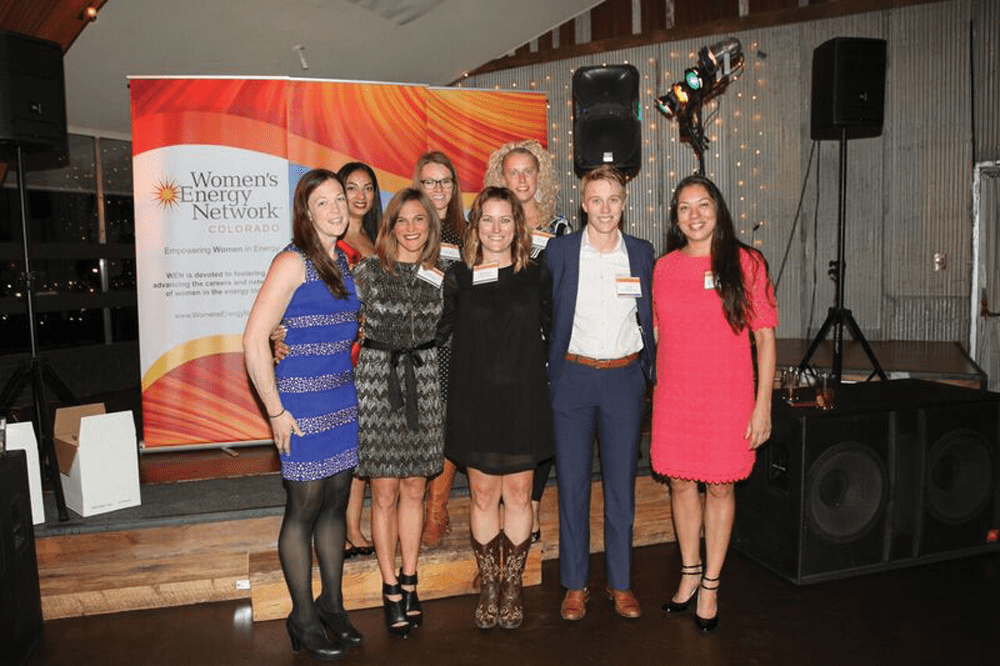 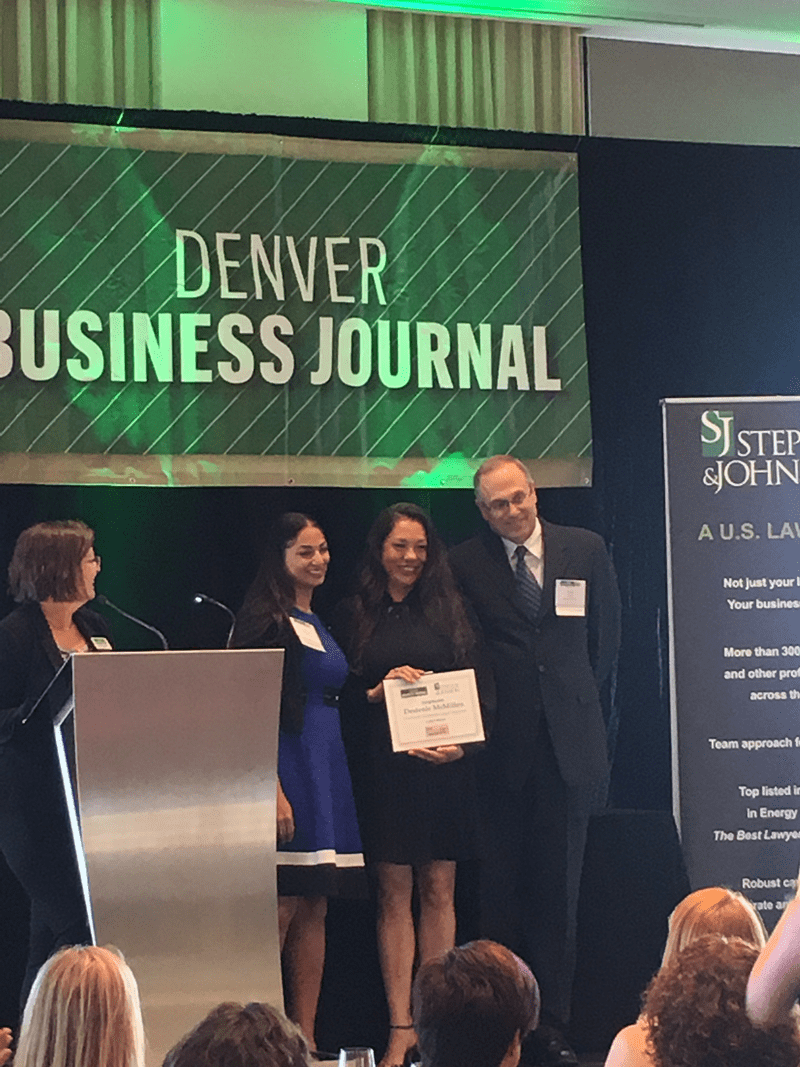