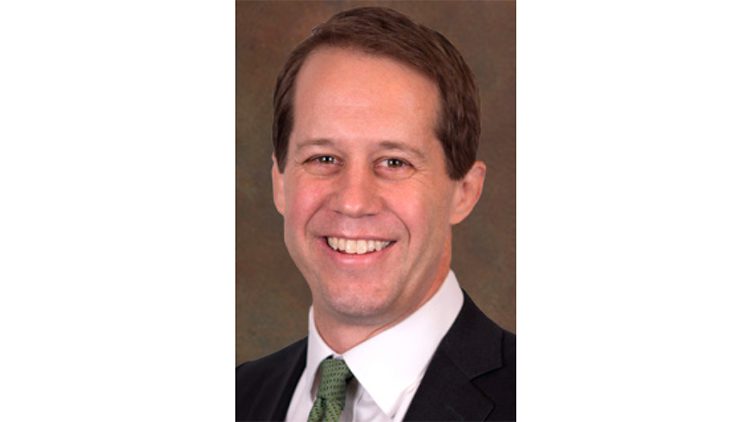 In some circles, a career as a truck driver comes attached with a certain stigma. Long hours on the road, eating alone at highway diners, mediocre pay, and a stationary job with no company in the cabin but an AM/FM radio. Enter today’s developing crisis regarding a nationwide shortage of truck drivers and resulting trucker pay in many cases of $100k+/year with signing bonuses. Suddenly, that stigma quickly dissipates.

Possibly nowhere in the economy is the 17- year low in the U.S. unemployment rate best exemplified as the trucking sector. Moreover, with unemployment rates even lower than average in the major oil basins and given the immense number of trucks required in shale oil production, the shortage of truck drivers may serve as a critical constraint to the upcoming growth of U.S. oil production. The intensifying shortage of drivers is the result of several key issues relating to supply, demand, and new regulations.

The demand for truck drivers serving the energy sector has naturally risen as the U.S. has approximately doubled its total oil production over the past decade to currently 10 million barrels/day (mmbl/d). Expectations are that U.S. production will continue to rise, possibly reaching as high as 14-15 mmbl/d over the next decade. Still, it’s not simply the number of wells being drilled that has driven the increased oil-related trucking needs, but also several other key factors:

Greater sand intensity per well. Key to the increased efficiency of U.S. oil producers in recent years has been a major rise in the amount of proppant (or fracking sand) used per foot of horizontal length. In turn, a rather obvious consequence is a greater number of trucks required to haul the sand to the well, either directly from an in-basin mine or from a rail terminal. For an example, an average well that consumes 10,000 tons of sand during the fracking period of a well (many wells use substantially more) equates to roughly 400 truckloads of sand to be delivered to the wellsite. Assuming 10-15 days for the completion stage of an average well, this implies 27-40 sand truckloads per day to each individual well (not considering proppant storage systems, where sand delivery may be spread out over more days). For the Permian Basin alone, this amounts to an estimated 5,000 to 6,000 trucking round trips per day in the region just for sand delivery.

Increased water cuts. The disposal of flowback water is a critical issue with horizontal fracking. The amount of flowback water differs considerably by region with the rapidly growing Permian Basin possessing some of the highest water cuts. Again, the clear implication is a greater number of trucks (and truck drivers) being required to dispose of the water. With the normal truck capable of holding 120 barrels of water, an average well typically requires 30-60 truckloads per day during initial production. Wells in the Delaware Basin within the Permian tend to produce the most water and are likely to be on the high-end or exceeding this range. Given these trends, it is not surprising that drivers for water disposal trucks are in high demand.

Shortage of takeaway capacity. The near-term shortage of pipes to gather and transport oil out of the Permian Basin has caused many producers to look to less optimal sources for transport such as trucking. However, with truck drivers already on short supply, this option seems quite limited. To illustrate, transporting 100,000 barrels via a two-day trip to the Gulf Coast from the Permian requires roughly 1,000 trucks. As expressed by Phillips 66 on its 1Q conference call in April, “It’s not really realistic to expect to move 100,000 barrels a day or 200,000 barrels a day [by truck]. It’s just not really practical.”

New Electronic Logging Device (ELD) requirement. On December 18, 2017, a new regulation by the FMCSA (Federal Motor Safety Administration) went into effect, requiring that all commercial trucks maintain ELDs in the truck cabin to monitor driver hours. The new requirement was intended to significantly reduce cheating on HOS (hours of service) requirements, in turn enhancing highway safety. In many cases, the resulting truck utilization is expected to fall from 16+ hours/day to a compliant 11 hours per day on the road. FMCSA’s HOS regulations also include a weekly cap of 70 hours after which a driver must take a 24-hour break. Various trucking companies have confirmed that the ELD mandate has already had a major impact by forcing some small operators out of the market and by boosting the need for additional drivers.

A Shrinking Pool of Truck Drivers

Aging Driver Workforce. Unfortunately, the trucking industry seems ill prepared to meet the increasing need for drivers, particularly in the oil sector. A key problem is the aging demographic of the U.S. supply pool of truck drivers. In a 2014 study performed by the American Transportation Research Institute (ATRI), more than 29 percent of trucking employees were in the 45-54 age group, the highest figure of any age category. This compares to less than 16 percent for the 25-34 age category. Obviously, the industry has not done an adequate job at recruiting Millennials and is at risk of a contracting labor supply as Baby Boomers enter retirement.

Issues with Recruitment. In addition to the persistent need for more drivers within a fragmented industry, there are additional headwinds that the trucking industry is facing that has made trucker recruitment difficult, particularly regarding younger drivers. Those include (1) Commercial Drivers License (CDL) requirements, where attaining a CDL can be costly and time consuming and requires holders to be 21 years or older; (2) health considerations regarding a job generally not considered to promote one’s overall physical wellbeing; (3) competition from other sectors needing drivers, such as Uber and Lyft; and (4) drug testing, which has become more accurate with follicle testing and is sadly a major impediment for many job seekers.

The impact of driver shortages could have two primary impacts leading to higher oil prices:

Applying upward cost pressure for oil producers. In most cases, the resulting higher wage costs from truck driver shortages should ultimately be passed on to oil producers, partially offsetting recent improvements in well efficiencies and effectively raising their marginal cost of production. This in turn should increase the oil price required for producers to bring additional barrels to market.

Constraining the growth of U.S. oil production. Driver shortages should act as a meaningful constraint to the growth of U.S. shale oil production, a major factor to the global supply-demand balance for crude oil. The expansion in U.S. shale production is likely to continue and, most importantly, is needed in today’s environment of strong global demand growth and either falling or stagnating output among several key oil producing countries. However, real-world oilfield constraints, like shortages of truck drivers, could limit that growth to more conservative levels than widely anticipated. The expected result would be an extension of the ongoing tightening of global crude supplies, applying intermediate-term support for oil prices. 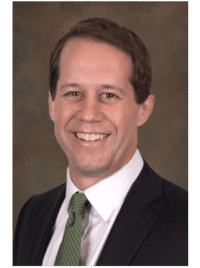 Trip Rodgers, CFA, Portfolio Manager, joined BP Capital Fund Advisors in January 2017, where he serves as a member of the Investment Committee and a Portfolio Manager of the BP Capital TwinLine Energy Fund. Trip has over 20 years of investing experience across a number of industries, and prior to joining the Advisor, Trip served as a Portfolio Manager at Carlson Capital in the $4B relative value group where he directly managed $600mm and led the fundamentally-based research team focused on commodity-related equities.  Trips brings a wealth of knowledge and experience particularly in the “end-user” sector, having run the materials and industrials portfolio at Carlson Capital. Prior to Carlson, Trip spent nine years in sell-side equity research, with five of those years at UBS as an Institutional Investor ranked analyst.  Trip holds the CFA charter and graduated from Cornell University where he was a starter on the nationally ranked wrestling team. Trip also is the author of Wrestling Old Man Market, where he describes institutional investing methodology and best practices.