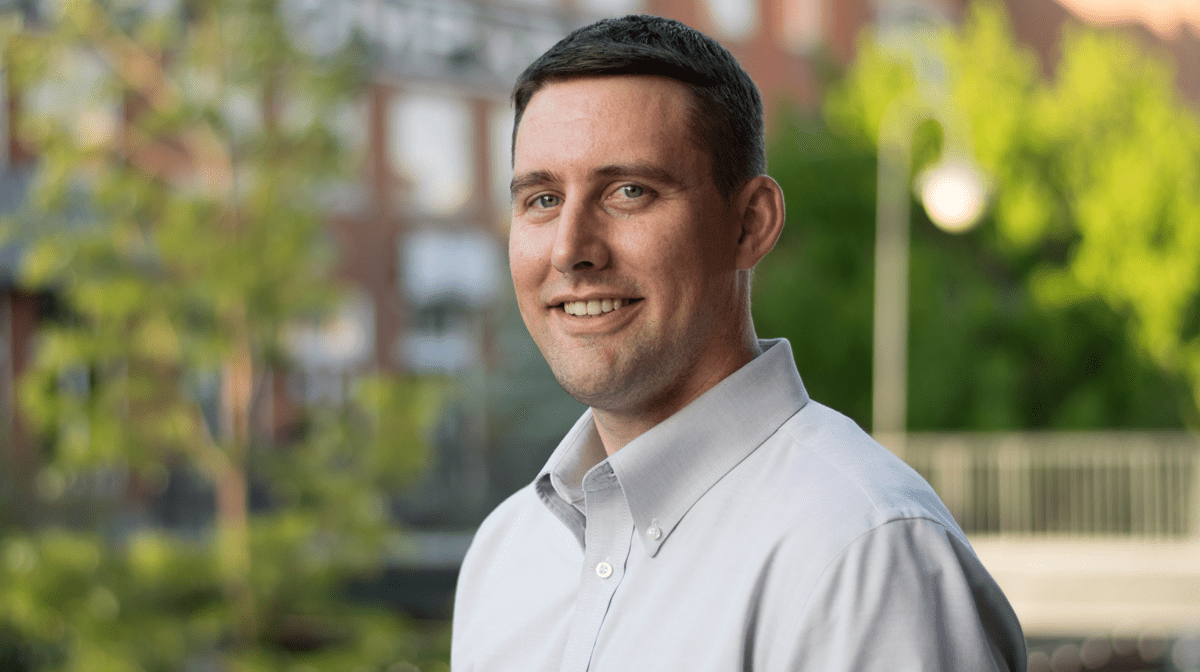 After attending this year’s summer NAPE (North American Prospect Expo) event, the common theme was “2019.”  Everyone was preparing, planning and infield developing for exits in early 2019.  The amount of marketed operated deals at the event (and as a collective total across all platforms) was minimal through Quarter three.  Unless you have a target acquisition in mind (on or off-market) and are willing to pay higher than PV-10, the amount of transactions by the end of the year should be in single digits.  It’s the start of an early winter.  With that being said, 2019 looks to be a great year.  With infield developments propping up higher BOPD numbers, the exits (both private equity backed and not) will be publicized in December and January.

On the off-market side, we are finding nearly half a dozen deals a week and closing about four deals a month.  The transactions are only happening because of on-the-ground communication and not interpreted data.  It’s actual conversations between the people that own and operate the wells today, and the people that want to own and operate the wells tomorrow.  It’s that communication (especially in today’s tech driven world) that has caused the marketed stall of deals.

We have seen a shift in the type of assets companies are looking for, as they are more concerned that the price of oil will drop to $40 than they are if the price remains at $70.  Each operator we talk to is looking for low cost operations, a technically sound team (both in the field and in the office) and those requirements are not in large supply.  The labor force and assets are both available, but the companies that are buyers are only considering decline curves and asset value based on reserves.  Which is a great start, but having a 30-year veteran in the field running the operations is an asset that is highly undervalued in 2018.

Low labor numbers (or inexperienced labor) will account for a huge hurdle for the remainder of 2018.  I heard three different stories about frac jobs gone wrong because of inexperience.  Teams with knowledge will be in the highest demand, and the acquisition market won’t be any different.

Brace yourself for an early winter as the deals come to a freezing point, or find a team that can help you target off-market deals to get something bought before the marketed frenzy of 2019.