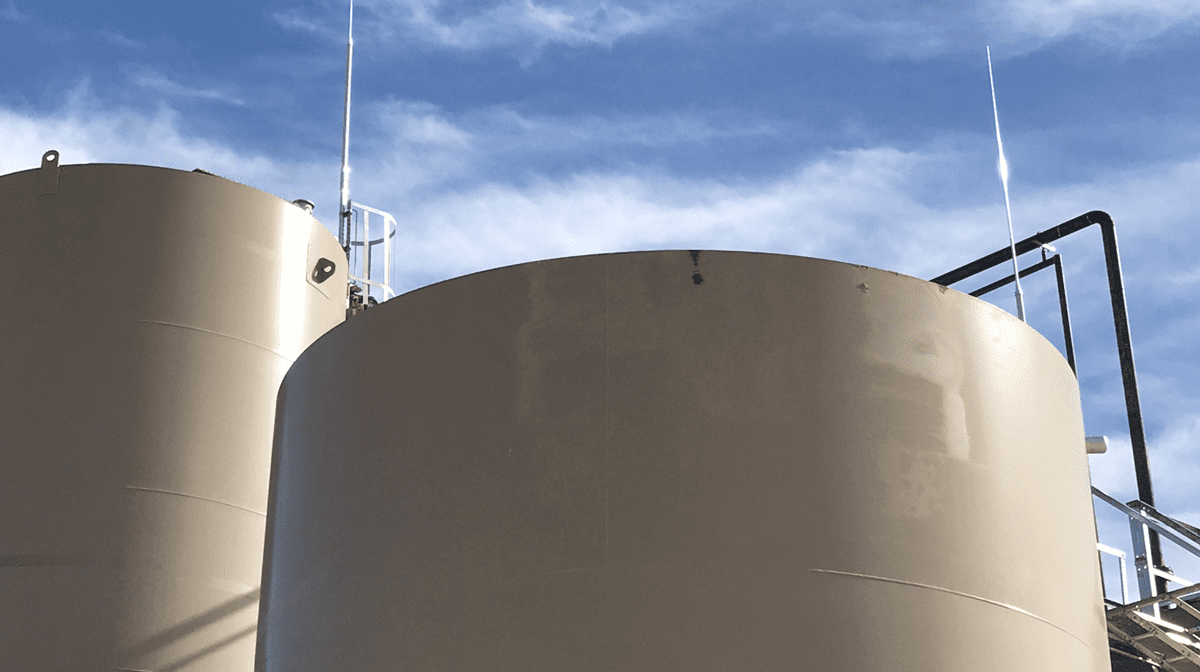 Proper “Disaster Preparedness,” as defined by FEMA (United States Department of Homeland Security/ Federal Emergency Management Agency), is achieved by “a continuous cycle of planning, organizing, training, equipping, exercising, evaluating, and taking corrective action to ensure effective coordination during incident response.” This sounds great and it would work to reduce risk and save money if you had a refinery or large industrial facility that typically comes with many qualified workers that can participate and contribute to the disaster planning process, but in the oil patch Larry the Pumper and Bob, Eddie and Juan the Roustabouts are about the only personnel you have at your disposal.

In this article for the sake of expediency and editorial space, we will focus on few to no workers, a small upfront investment that will save countless dollars in repairs, replacement, environmental challenges and possibly some bad PR on the evening television news. Even more narrowly, let’s limit the discussion to onshore drilling operations, completions or production operations and the one cyclic event that challenges even the most robust of oil and gas installations; Mother Earth’s sky-borne fire and fury, the thunderstorm. Storm related disasters such as floods, hail and wind have a devastating impact to high profile surface constructed infrastructure, but nothing can compare to the losses and elevated risks created by the lightning generated by an approaching thunderstorm. Lightning’s impact to unprotected infrastructure is destructive, expensive and extremely dangerous to a worker in or near an unprotected site. Cloud to ground lightning discharges can release large amounts of short circuit current exceeding 100,000 amps and voltages up to and over 1,000,000 volts, not to mention the release of large amounts of thermal radiation, full spectrum light up to 50,000K and a sound intensity that’s near immeasurable. That’s only the first strike and depending on the region in which your installation is operating, there is a higher probability of the reoccurrence of another lightning strike or what is also known as a “re-strike.” Just add a combustible liquid hydrocarbon within an enclosed tank or two and the mixture for a multi-tasked disaster is borne.

Goodbye to that brand new million-dollar installation you finished last month and hello to the insurance adjuster’s questions about what your lightning risk mitigation tactics were. Pray there were no workers in or near the site when the lightning strike happened. You could only imagine the discharge of environmental noise, inhalants, and sound waves generated by the lightning and the resulting explosions.

The lightning generated by a thunderstorm and its impact to unprotected infrastructure is no doubt highly destructive, but it also impacts other infrastructure and installations near to and even far away from the original site of the lightning’s impact. Electrical transients and surges create long lasting problems to electrical equipment grounding systems, solid state devices such as electronic controllers, LCD & LED monitors, micro-processor based devices, computers, UPS systems and even non-oil and gas related infrastructure like the rancher’s water well equipment and even the electric utility’s protection and control equipment. Lightning related disasters are likely the costliest event to recover from at any onshore industrial oil and gas site. It’s not a matter of if you take a lightning strike, it’s a matter of when it occurs, its overall impact to the site and at what point during your production process. To be frank, most unprotected sites usually require complete demolition with full environmental remediation of contaminated soils and an expedited reconstruction of all onshore industrial oil and gas infrastructure that will come at a much, much higher cost than in its earlier greenfield days. These costs don’t even include the loss of access, loss of use and the loss revenue. At this point in the discussion a “Recoverable Disaster” posture is out the window. The current posture in play is a very expensive lesson in risk mitigation on which you are on the losing end.

One last note; qualifying the company that installs your lightning protection is a must. Ed’s Drywall, Taxidermy and Lightning Protection Service may not be who you want to install the zones of protection on your onshore industrial oil and gas infrastructure. Investigate and interview the various companies that professionally install and maintain the various methodologies of lightning protection.

Susan Synder is the owner of Abshier Energy and can be reached at 432-352-4338 or www.abshierenergyllc.com.