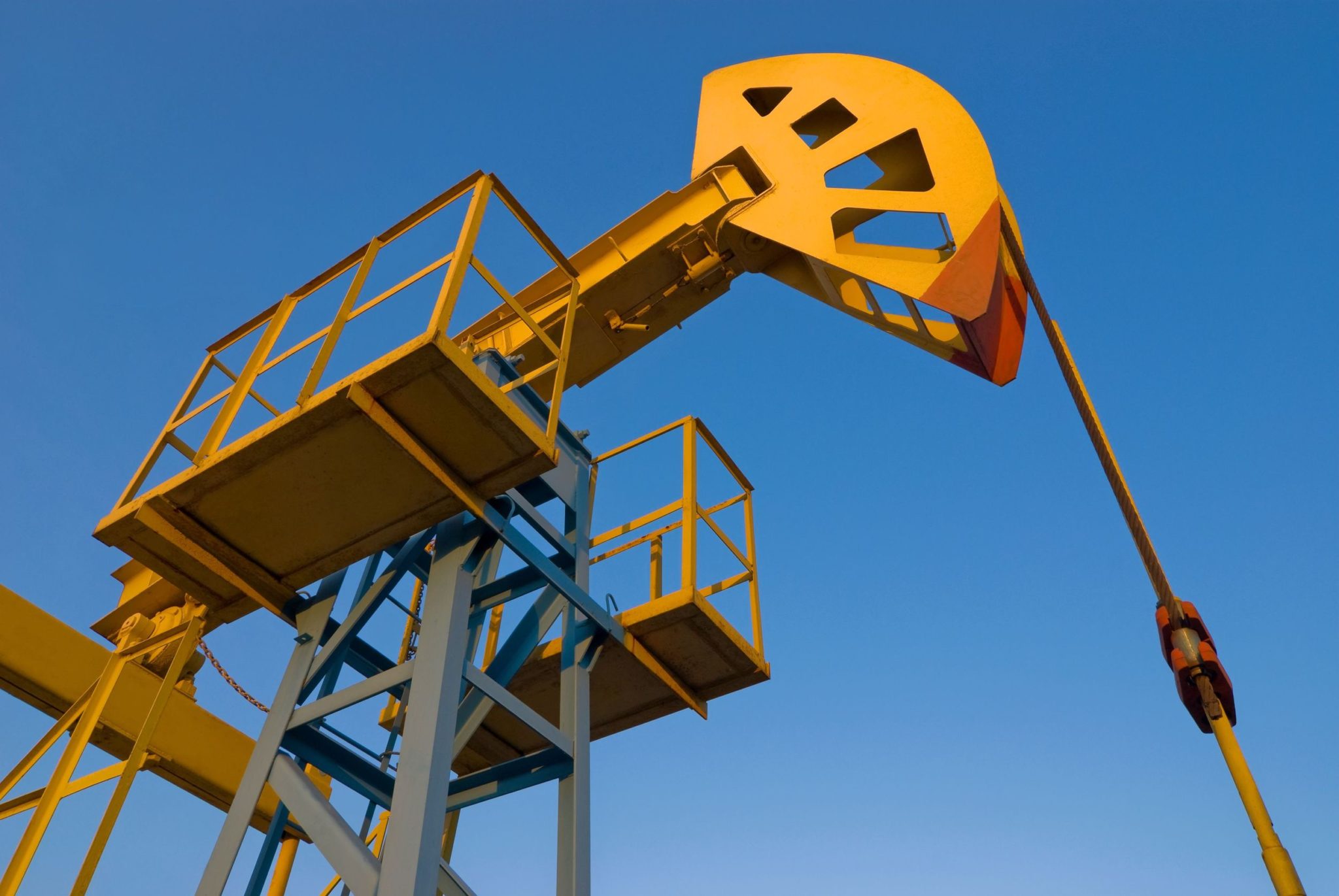 Investors held lofty expectations for the OPEC August 8 meeting, which they hoped would yield an increase in the existing oil production cap. However, although the meeting was promoted as a success by the cartel, it merely produced affirmations from some of OPEC’s members which reaffirmed their commitment to the production cuts, oilprice.com reports. Kazakhstan, Iraq, and the United Arab Emirates—countries typically seen as being rather antagonistic to the unified goals of OPEC—agreed to maintain their capped levels of oil production.

MarketWatch noted that multiple reports on Tuesday indicated that Saudi Arabia would cut sales of oil to Asia by 10% in an attempt to curb the global supply glut. The meeting didn’t actually produce these expected results, but it did show that the cartel has the power to consistently manage its members in a way that is conducive to the unified goals of OPEC.

Many investors and interested parties have criticized OPEC for not having any real power over the members which it considers its constituents. “The reality is OPEC has no way of enforcing the production caps,” stated SCI International analyst Gao Jian, according to MarketWatch.

“That has been the problem of the cartel for many years now.” For now, at least, the cartel has proved itself capable of managing and controlling the countries within its domain. It has also shown that its influence has extend to countries outside of the cartel group, which most notably includes Russia.

The EIA report stated that the U.S. oil production level for 2018 is forecasted to average 9.91 million barrels per day (bpd). This is the highest production level in U.S. history, but, as Reuters notes, the figure of 9.91 million represents a 10,000-bpd decrease year-over-year when compared to the forecast from the previous month of 9.9 million bpd. The previous forecast anticipated a 570,000-bpd increase for 2018, while the August forecast predicts an increase of 560,000.

The combined occurrences of the OPEC meeting and the EIA forecast offer rather contrasting results, as OPEC disappointed investors with a simple confirmation of the continued production cut, while the EIA surprised investors with a decrease in the United States 2018 oil production level. It is to be expected that the oil price will continue to experience noticeable up and down on a daily basis.