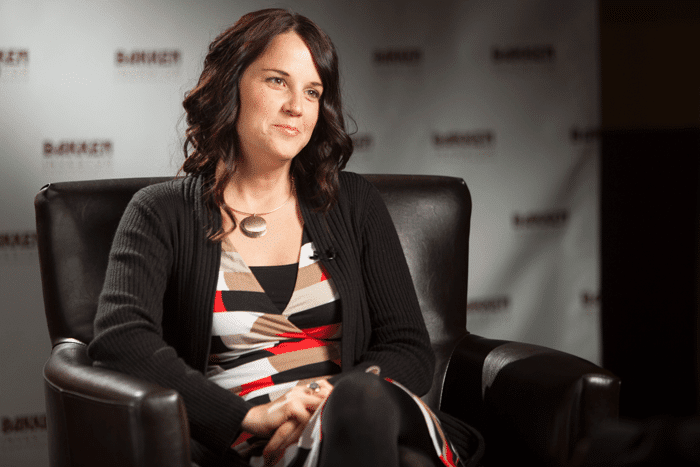 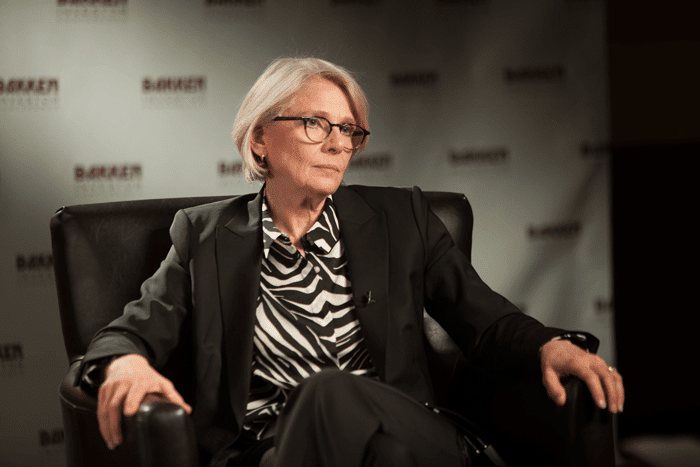 Nancy Hodur, a researcher with North Dakota State University’s Agribusiness and Applied Economics Department, has co-authored several major industry studies related to the Bakken oil fields. In addition, she is a featured speaker at many industry events presenting on housing, economics and energy impacts. “One of the things that’s unique about western North Dakota is that we have a lot of people working out there who don’t consider North Dakota their home,” Hodur said. “They’re going to stay a while, save up some money and leave. There’s a perception that if we have housing, all of these people will move here, live here and be residents. We weren’t quite so sure that was a correct premise.” 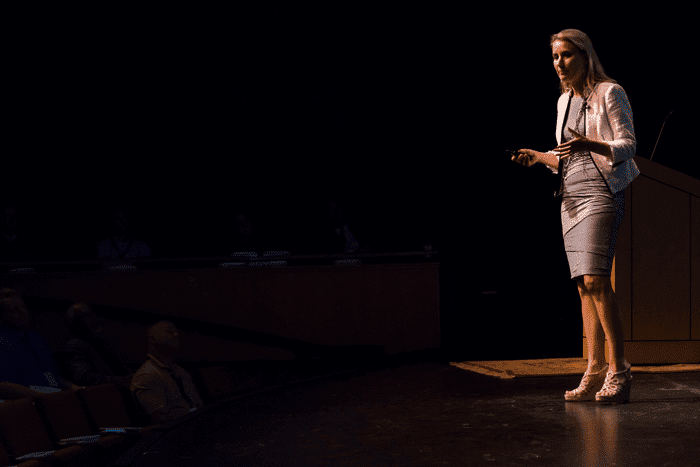 Kerry Frank is the Co-Founder and CEO of Comply365, an innovative software company that simplifies and mobilizes key business processes and provides full audit trails and compliance. Comply365 works with some of the world’s most complex and dynamic industries, including energy, aviation, transportation and healthcare. Frank has surrounded herself with some of the best minds in business and technology. Comply365’s Chairman, Rob Ryan, is the Founder and former CEO of Ascend Communications, an enterprise that Ryan sold for $24 billion. The treasurer, Joe Graziano, spent 32 years with Steve Jobs as Apple’s CFO. 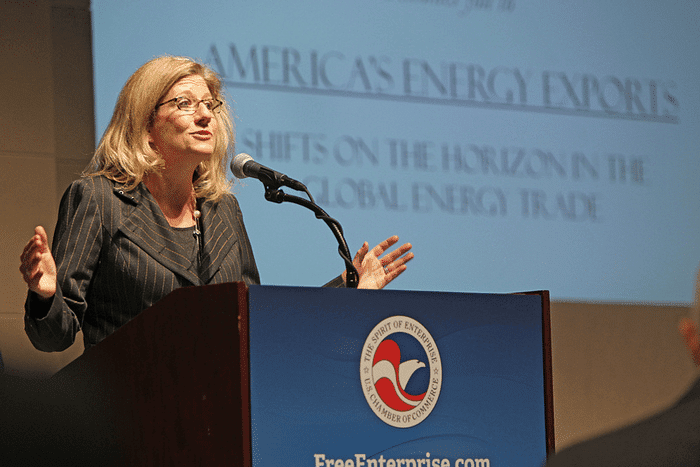 Karen Alderman Harbert is president and chief executive officer of the U.S. Chamber of Commerce’s Institute for 21st Century Energy. At the institute, she was instrumental in formulating 88 specific policy recommendations that were presented to President Obama and the members of the 111th Congress. Harbert frequently testifies in front of Congress and provides analysis to the media, policymakers and industry leaders. In the private sector, Harbert worked for a developer of international infrastructure and power projects valued at more than $9 billion in countries in the Middle East, Asia, and Latin America. Harbert gained experience on issues associated with economic reform and privatization through earlier positions at the USAID, the Organization of American States, and the International Republican Institute. 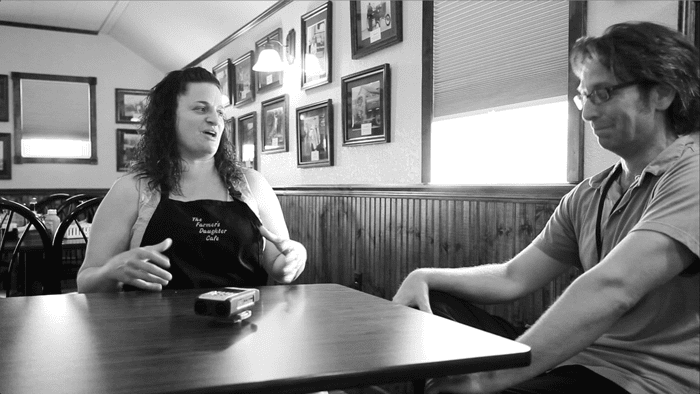 Mary Hodell is the owner and operator of the Farmer’s Daughter Cafe in South Heart, N.D. This cafe is the closest eating establishment to the new 20,000-barrel- per-day Dakota Prairie Refinery (Calumet Specialty Products Partners and MDU Resources). Hodell’s husband works in the oil fields, while her children assist in the cafe. The kids take their turn waiting tables, doing dishes and filling in where they are needed. The five Hodell children include: Andy, 14, Avery, 12, Abby, 10, Aiden, 7, and Arica 5. In the beginning, they were the only help Hodell had on staff. Hodell cooked all the food and the kids took care of the customers. Since then her business has been booming, and she has hired additional help. Hodell said most of the men who work in the oil fields and frequent her café will play video games on their phones with the little kids or talk sports with the older ones. “We do have a lot of locals that support our business,” she said. “But the RV park is filled with guys working the oil patch with families back home.” Some of the oil workers will even shoot hoops out back after dinner with the Hodell kids. “They have kids and families back home, so our kids have somewhat filled that void for them,” Hodell explained. “I have five children of different ages, so many of the guys have a child their age back home.”

Renae Mitchell is a photographer with a strong niche following in oil and gas. Mitchell, a single mother of two, started her photography business in 2010 and found success with energy related photographs. Since then Mitchell has shot oil and gas photos all over the U.S. 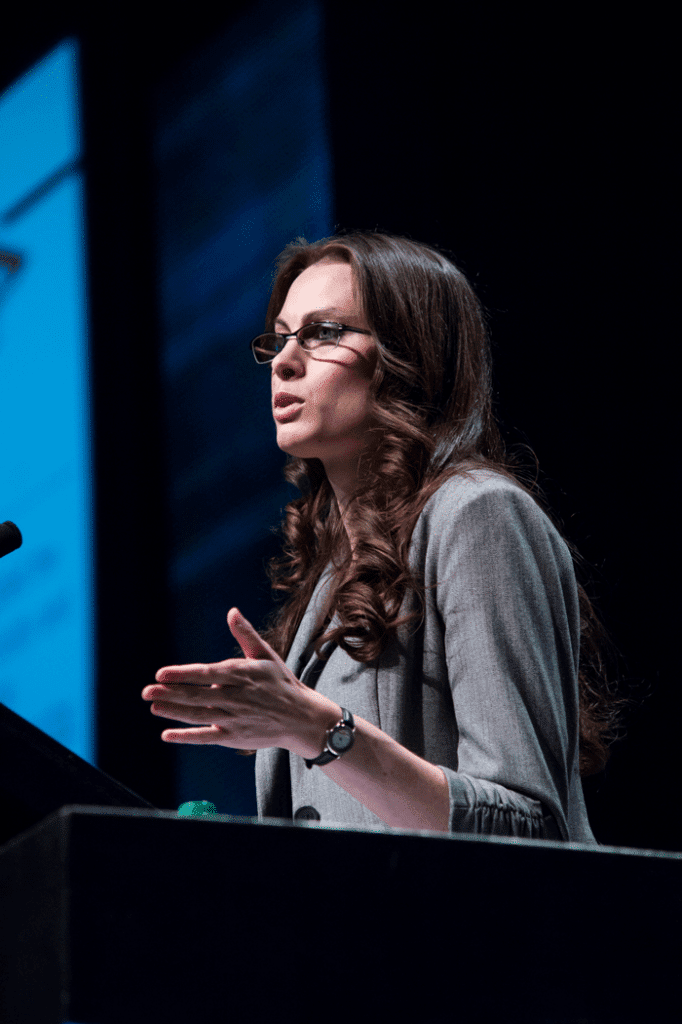 Trisha Curtis is director of Research, Upstream and Midstream, at the Energy Policy Research Foundation Inc. (EPRI). Since 2010, she has lead research efforts and authored several reports on North American upstream and midstream. She recently spearheaded EPRI’s project with the Department of Energy for the Quadrennial Energy Review, evaluating production potential and crude oil transportation. She is currently studying and evaluating the impact of lower oil prices on the U.S and other major oil producing nations. Raised in Colorado, she has worked on oil and gas sites in Colorado and Wyoming. Curtis’ work for the Department of Defense has focused on China and international economics. Curtis did her undergraduate work at Regis University, where she double majored in economics and politics, and she has an M.S. degree from the London School of Economics in international political economy. 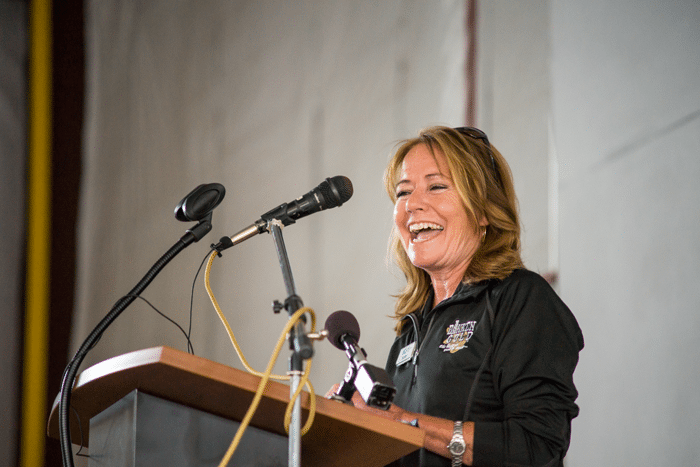 Kathleen Neset is President of Neset Consulting Service Inc., which has provided well site geologic/geo-steering services to the oil industry since 1980. She received a B.A. in geology from Brown University and then went to work as a seismologist in Michigan. Neset worked for Core Laboratories in Texas and Wyoming. In 1979, she moved to North Dakota pursuing work as an independent petroleum geologist. She is owner of Neset Farms and formerly worked as a Tioga High School science teacher, a Tioga school board member and a substitute business manager at Tioga High School. Currently she manages well site geology and mud logging crews throughout the Bakken and Northern Rockies Region.