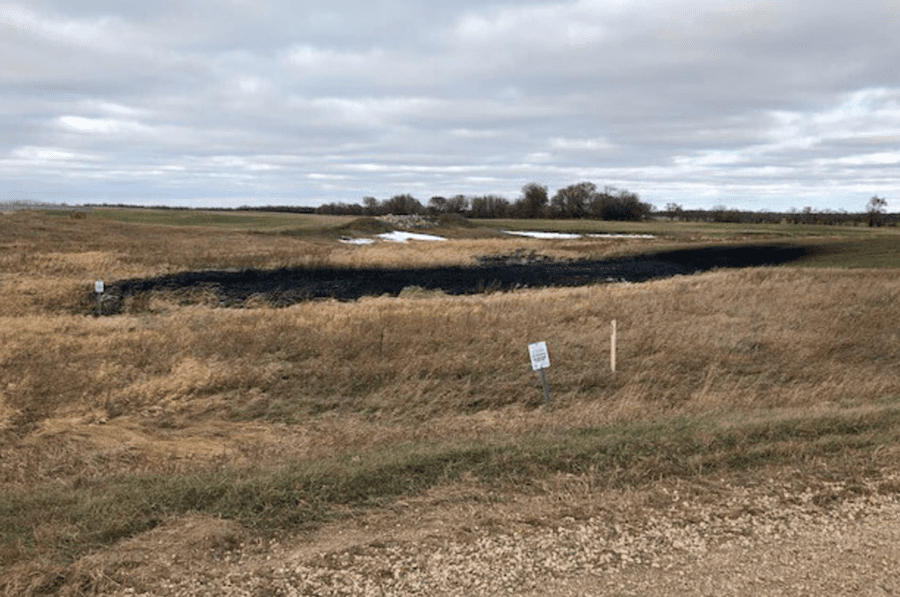 Here is a look back at some quotes from The Crude Life in 2019 that deserve another look and listen.

“It is confusing and gets more confusing when we talk about 9,100 barrels of oil released and that’s equivalent to 383,000 gallons, sometimes the reporters mix gallons and barrels together and those are two different units. The hard thing is to keep consistent with the units going through. So, the 9,100 barrels is equivalent to the 383,000, it’s all the same there and that hasn’t changed.”

“As our industry experiences its paradigm shift, we have to keep up with the times, we have to make sure we stay relevant. If you want to look at America, you go to the Permian or the Bakken, and that’s what America should be. United as one. And that is exactly what we are and that is what I love about the oil and gas industry.”

“What’s really going on, if you want to take a step back. I don’t want to go super political on you with the political term, but it really is indoctrination that’s going on within the educational system. We haven’t done a good enough job being able to push back the narrative and push back the educational system…. They are being told over and over again that any type of fossil fuel is evil, and clean energy, wind and solar are the only way to go and there is no one there to challenge or push back on it. So that generation are now in decision making roles.” 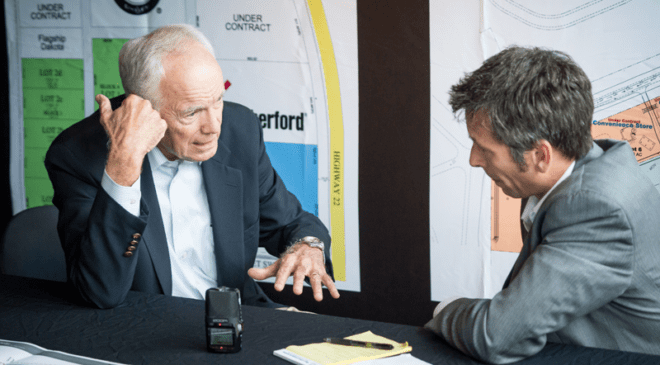 “This (climate change) has gone far beyond science now. To no small extent it is a religion to many people as opposed to being science.” 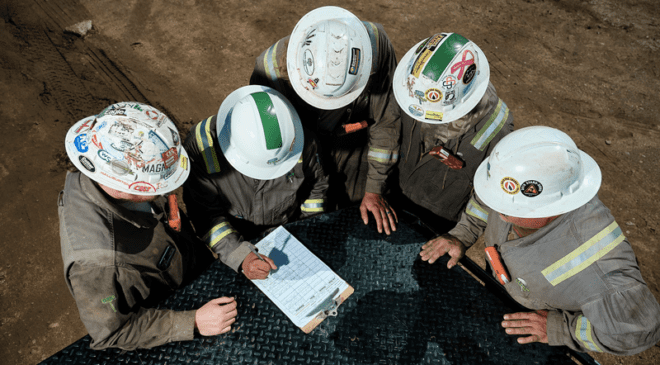 “It’s pretty interesting right now with Governor Pollis and his war on oil and gas. In the past a lot more people were quiet or hid the fact they worked in oil and gas, but today, more and more are stepping up and courageously standing up for the industry. A lot of people do not even know that Colorado has oil and gas activity. When I go to conferences or on vacation with my family people are surprised when I tell them not only is there oil and gas in Colorado, Weld County is one of the top counties in the nation.”

“That bill was passed very quick. I along with thousands of landmen, field workers, roughnecks, we all went and testified to the Senate to really explain there has not been an economic study to show what happens when say 60 percent of a county loses oil and gas revenues. Everyone is very nervous. I know of a company that left the Western Slope two weeks ago. They just packed up and moved their operations to Oklahoma.”

“The risk of additional controls on oil and gas development will certainly lessen the value of the minerals as well as any oil and gas leases that are granted. Additional costs, delays in development, and possibly lease expirations all have to be factored into the oil and gas transaction. This is not good for mineral owners, companies, or the state.”

“Pipelines create lasting jobs, which creates lasting tax revenue. There are over 8,000 miles of proposed projects in these members states, imagine the amount of jobs and economic stimulus this would create. Economic prosperity follows pipelines. Natural supply has always been the focus from a conversational standpoint. Everyone wants to talk about the growth and that is great, and I don’t want to shift away from that, however, there are others elements to consider. When we look at critical infrastructure there are three components to that discussion – supply, infrastructure and demand.” 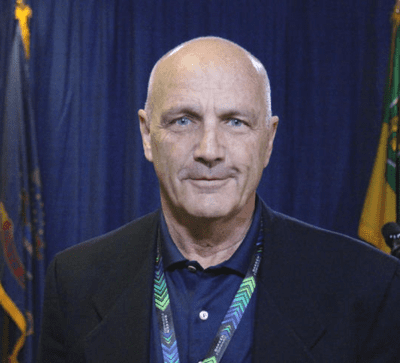 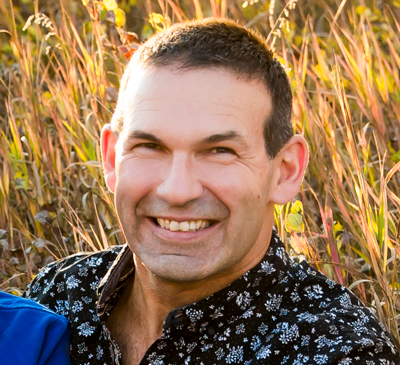 “It’s astonishing that the trajectory of the whole world is changing in such a quick time frame. It’s changing at warp speed and this environmental narrative is like a ‘mania’ to me or like a religion which you said. It’s just gripped the world. It’s become a self-feeding movement now and has accelerated like nothing I have ever seen.”

Terry Etam, author of “End of the Fossil Fuel Insanity, writer for the BOE Report and blogger for Public Energy Number One

“It’s a big issue right now in industry. It’s like a Red Riding Hood syndrome. People making it out the industry to be the Big Bad Wolf.”