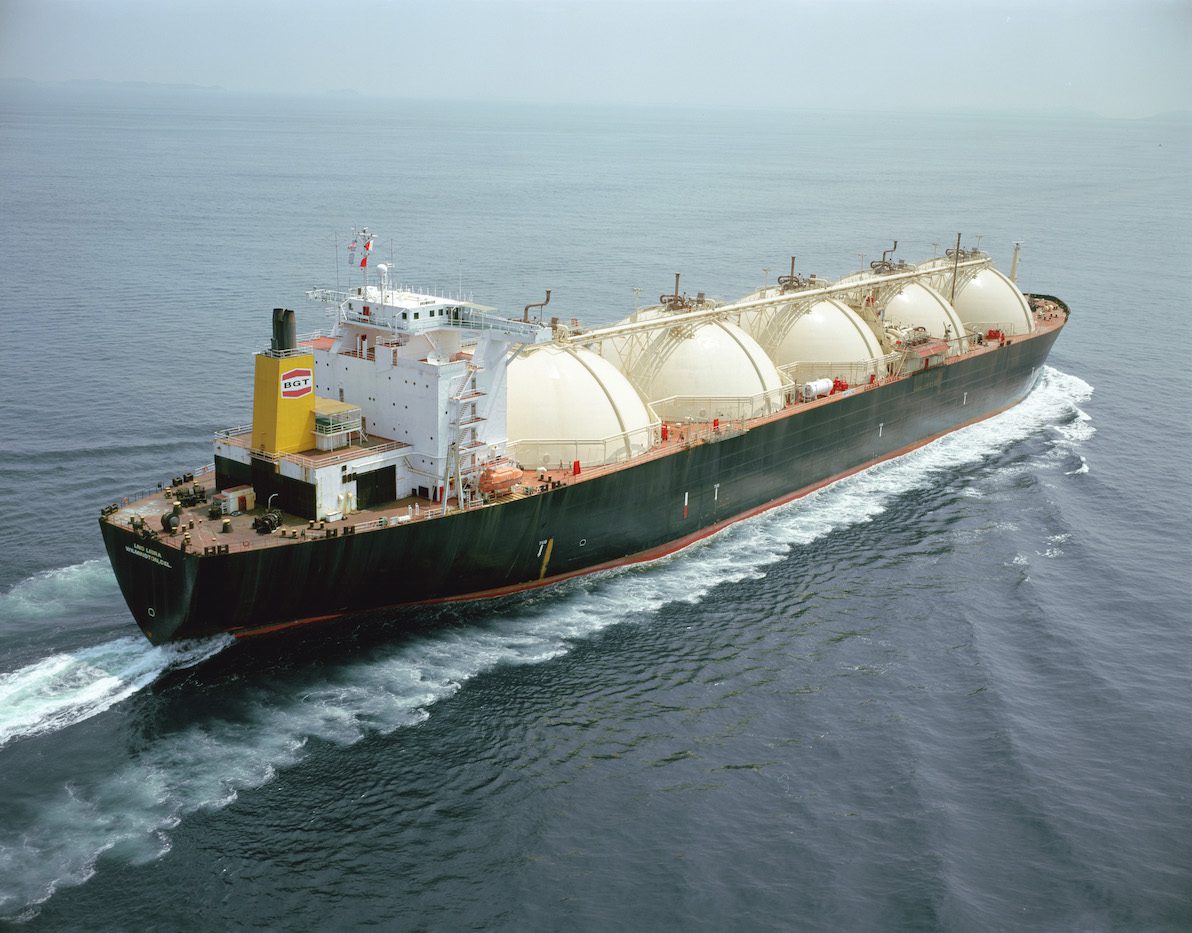 The Federal Energy Regulatory Commission (FERC) as of November has approved seven LNG export projects, and another 22 are either pending with formal applications or are in the pre-filing stage, Commissioner Tony Clark said on Dec. 1.

“The ongoing demand for natural gas infrastructure is not surprising given the changes occurring in the energy world,” Clark said during a hearing before the U.S. House of Representatives Committee on Energy and Commerce Subcommittee on Energy and Power. “While the Commission is generally able to handle most energy projects in a timely manner – in the last 10 years, 92% of all applications have been processed and completed within 12 months – I believe it is fair to observe that infrastructure development and siting is becoming more challenging.”

The Energy and Power Subcommittee, chaired by Rep. Ed Whitfield (R-KY), held the hearing to examine FERC’s current role in regulating electricity markets, and its timeliness as it relates to licensing LNG export facilities, interstate gas pipelines, and other infrastructure projects.

During the hearing Whitfield said: “There are valid concerns that FERC is allowing itself to become a helpless bystander as EPA seeks to dominate the electricity sector in ways that exacerbate the very problems FERC is supposed to protect consumers from. America’s energy situation is better than it has been in decades, but nonetheless there are challenges in the years ahead and a critical role for FERC is dealing with them.”

In his testimony, Clark cited an increasing trend toward “Just Say No” intervention in the permitting process for infrastructure projects.

“This intervention is designed to block entire classes of infrastructure projects – either through out right denial or through a strategy of defeat through delay,” he said. “It is not opposition based on a particular project or its location; it is an opposition to all infrastructure as a matter of ideology. Often this opposition is from those expressing concern about climate change and carbon emissions.”

Clark noted that much of the infrastructure that is opposed by those concerned groups is necessitated by the very regulations developed to combat climate change.

He said that the challenge for regulators over the next several years will be to “grapple with this tension,” which will be heightened under the Clean Power Plan.

Of the 10 pending proposed LNG export projects with formal applications before FERC, six are located in Louisiana and Texas. Those projects are:

FERC in mid-November released the final environmental impact statement (FEIS) for the $3.5 billion, eight mtpa mid-scale Magnolia LNG project and the associated Kinder Morgan Louisiana Pipeline (KMLP) Lake Charles expansion project. FERC has had the application for the Magnolia LNG project for about a year and a half.

The FEIS reviewed all components of the Magnolia LNG and Lake Charles Expansion projects, which consist of:

In the FEIS, FERC staff concluded that construction and operation of the proposed projects would result in certain adverse environmental impacts, but that those impacts would be reduced to less-than-significant levels with the implementation of Magnolia LNG’s and KMLP’s proposed mitigations and the additional measures recommended by FERC in the FEIS.

The next step in the permitting process is for FERC to act on Magnolia LNG’s and KMLP’s respective applications.

“We are very pleased with our progress on the FERC regulatory process since we filed our application on April 30, 2014,” Magnolia LNG President Maurice Brand, said in a Nov. 16 statement. “We look forward to FERC’s approval of the project in the near future. The receipt of the FERC approval is one of the important steps to move the Magnolia LNG project through to Financial Close.”