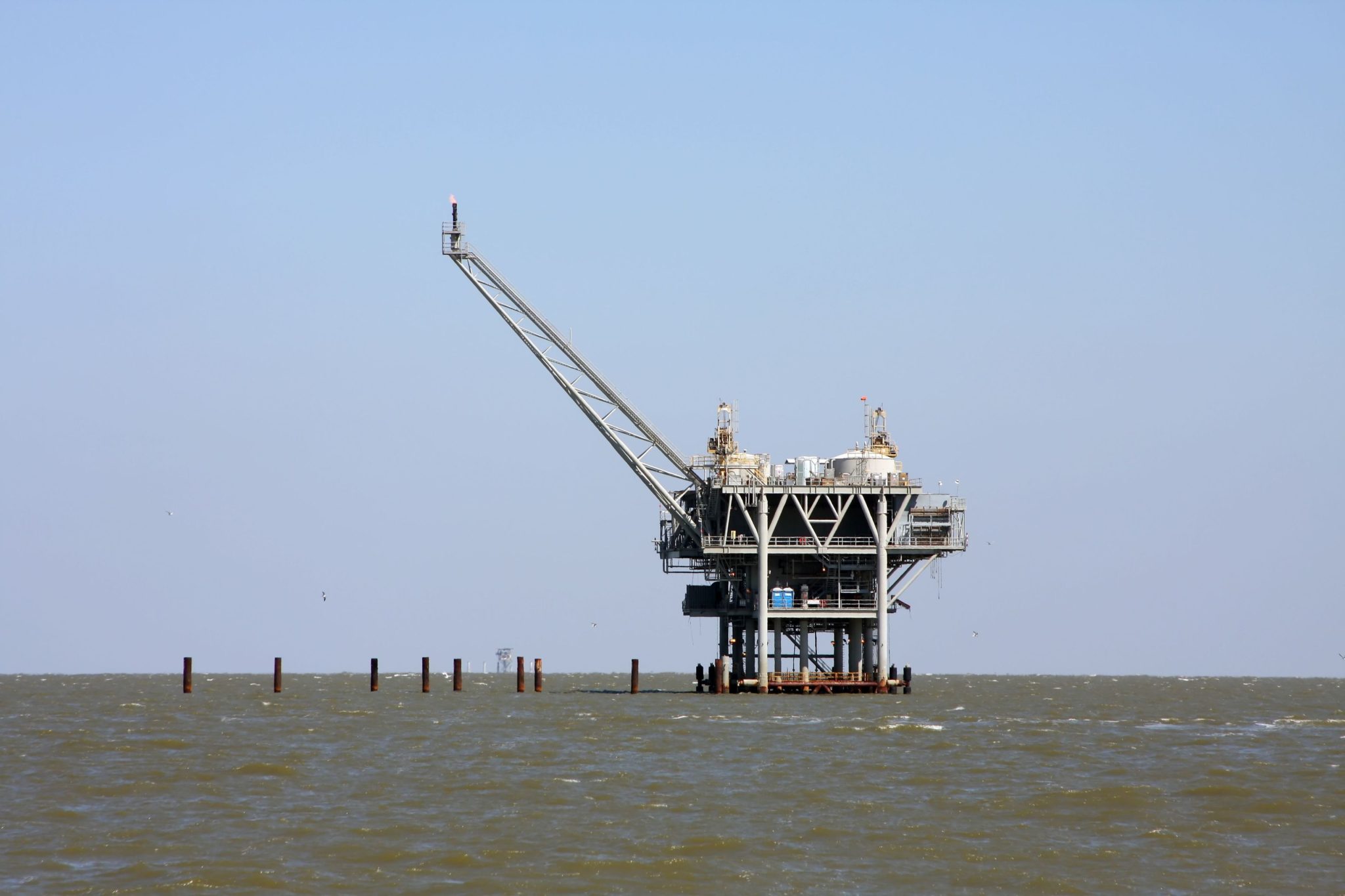 Fixed platforms, tension leg platforms, spar platforms, drill boats, jack-up rigs and countless other contrivances are used in oil exploration and production on the Gulf of Mexico. Whether a structure is considered to be a vessel or not affects the types of litigation an owner or operator may be subject to in the event of a workplace accident. The determination of vessel status also governs what type of insurance coverage should be procured to protect the interests of the owner/operator/contractor.

As the oil industry innovates, the line between a fixed and floating structure becomes harder and harder to distinguish by traditional legal definitions. A brief examination of recent court decisions can provide a beginning analysis as to whether or not a structure is afforded vessel status under federal law.

Federal law defines a “vessel” as including “every description of watercraft or other artificial contrivance used, or capable of being used, as a means of transportation on water.” In the Supreme Court case Lozman v. City of Riviera Beach, 133 S. Ct. 735 (2013), Justice Breyer, writing on behalf of the court, ruled that a houseboat was not a vessel as contemplated by this definition. He wrote; “to state the obvious, a wooden washtub, a plastic dishpan, a swimming platform on pontoons, a large fishing net, a door taken off its hinges, or Pinocchio (when inside of the whale) are not ‘vessels’ even if they are ‘artificial contrivance[s]’ capable of floating, moving under tow and incidentally carrying even a fair-sized item or two when they do so.”

Prior to the Lozman decision, the 5th U.S. Circuit Court of Appeals, in an unpublished decision, Mendez v. Anadarko Petroleum Corp., 466 Fed.Appx. 316 (2012), examined whether the Red Hawk spar platform was a vessel for purposes of a claim brought under the Jones Act. The analysis used by the court compared the spar platform to a casino boat, which the 5th Circuit had previously ruled was not a vessel (Pavone v. Miss. Riverboat Amusement Corp., 52 F.3d 560, 570 [5th Cir. 1995]).

The court examined the characteristics of the Red Hawk and noted it was moored in water 5,000 feet deep by six mooring lines attached to the sea floor with anchors. The court further noted that the Red Hawk could not move on its moorings and it would take 50 days and $42 million to move the spar platform to a new location.

In determining that the Red Hawk was not a vessel, the 5th Circuit stated that “disconnecting the Red Hawk from the sea floor would make disconnecting a casino boat from the shore look as easy as unplugging a toaster.” Since the Red Hawk was not a vessel, the claimant’s Jones Act claim was dismissed. While the 5th Circuit’s opinion in Mendez was not published, and therefore of limited precedential value, district courts have used this opinion in further analyzing the vessel status of oil exploration/extraction structures following the Lozman decision.

In the matter of Riley v. Alexander/Ryan Marine Services Co., Judge Costa ruled that a spar platform, the Mad Dog, was not a vessel, and therefore, the plaintiff’s Jones Act claim was dismissed. The court reviewed the characteristics of the Mad Dog platform, stating that it had no steering mechanism or system of propulsion, no raked bow, and it was intended to be used at its current location for 25 years.

The court stated the tension platform had no system of propulsion or raked bow and had not been moved since it was first attached to the sea floor. In addition, it would require months of planning to move the Matterhorn Seastar. In finding that the tension leg platform was not a vessel, the court cited the Lozman decision that “no reasonable observer would consider such a structure ‘designed to a practical degree for carrying people or things over water.’”

The method in which the structure is attached to the seabed, the length of time the structure is intended to remain in its current location and the ability of the structure to act as a means of transportation of goods and/or people are characteristics that should be examined when evaluating a structure. In the end, there will be some variance in the number of anchors, the length of production time, the amount of movement the structure can make and whether its movement could be termed transportation, which will affect the analysis. However, with the above guidance from the federal courts, the analysis can be more certain when it comes to the designation of offshore exploration/extraction structures as non-vessels under federal law.

Contact your insurance agent to determine your actual exposure.

Matthew Richards contributed to the article.