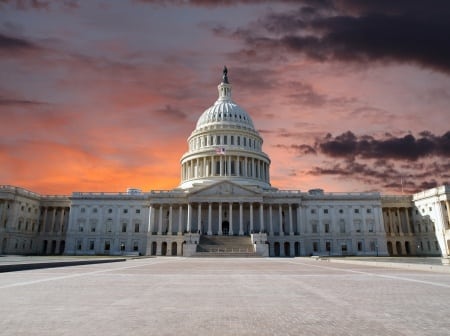 A judge in the District Court of Wyoming recently rejected the Obama administration’s proposal for regulating hydraulic fracturing (fracking) on federal lands. The proposed rule is viewed as an overextension of the administration’s ability to enforce laws.

Judge Scott Skavdahl, who was nominated in 2011 by Obama, said that the rule “is in excess of its statutory authority and contrary to law.” Congress has not given the Interior Department the right to regulate fracking. In fact, a 2005 law instituted by Congress has prohibited the Interior Department from interfering with most aspects of fracking. Without Congress approval, the proposed rule cannot be enforced.

Certain environmental regulatory bodies have been attempting to assert their authority over fracking for a long time, and this ruling by Judge Skavdahl is the final strike that denies them the right do so. Jeffrey Reeser, a partner at Sherman & Howard’s Denver office, said of the ruling: “This is the latest in a series of federal court decisions that have invalidated attempts by the federal [U.S. Environmental Protection Agency] and [the Bureau of Land Management (BLM)] administrations to extend federal regulatory oversight over lands in the West.”

Despite a rather popular belief, the process of fracking is not unregulated, as the regulations originate from state oversight rather than federal. Neal Kirby, a spokesperson for the Independent Petroleum Association of America said that the “decision demonstrates BLM’s efforts are not needed and that states are — and have for over 60 years been — in the best position to safely regulate hydraulic fracturing.”

Furthermore, the idea that fracking is harmful to the environment is looked at with skepticism by some experts. Jay Lehr, Science Director at The Heartland Institute, a free-market think tank, said that “we have been hydraulically fracturing wells since 1947, with more than a million performed to date. Not a single proven case of groundwater pollution has occurred as a result, and it likely never will because of the great drilling depths required, which go well below the shallow aquifers where drinking water supplies come from.”

Despite the administration’s persistent belief that fracking is harmful to the environment, Skavdahl said that this was a nonissue and that his ruling was based solely on the fact that Congress did not authorize federal regulation of fracking. His ruling did not consider if the process of fracking is good or bad for the environment because that was not the issue at hand.

The ruling is expected to be appealed by the government, which could possibly send it to the Supreme Court after it is examined in a federal appeals court.