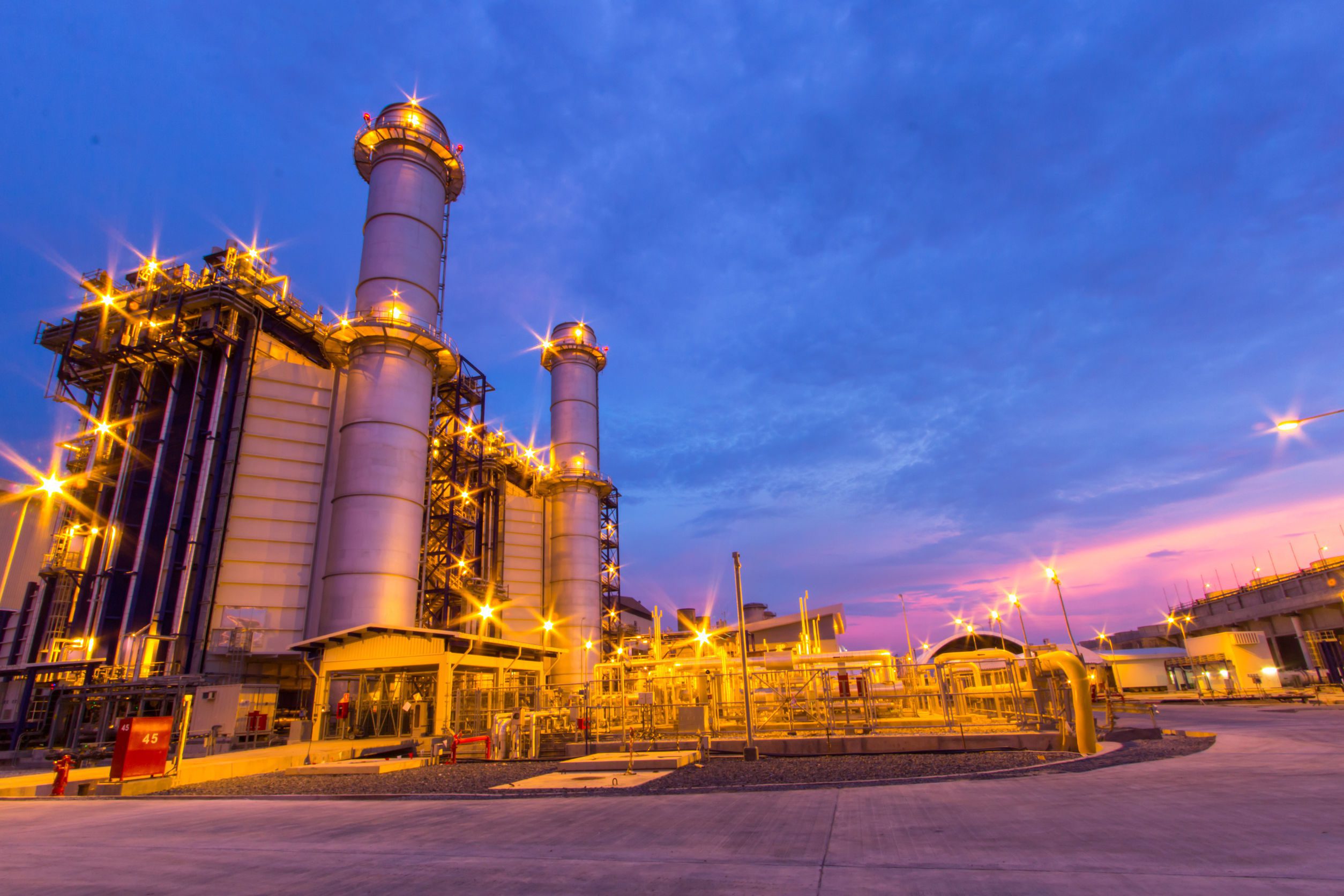 When we think of oil and gas companies, the environment comes to mind. However, it is in a negative way. Thinking about industry and environment usually conjures up images of vast industrial chemical plants spewing ash into the air and waste into the water, the skies are crimson and the land pitch black of night, as no living thing dares to wonder into the area or does a plant dare to grow.

Does this sound about right when we mention industry and environment in the same sentence? Despite these negative connotations, oil and gas companies are waking up and paying attention. The environment is changing, and people are finally taking accountability. Oil and gas companies are now getting involved with environmentally friendly practices and ways of doing things. Our most precious resource, water, is heavily used in almost all processes of the oil and gas extraction process.

Produced water is a byproduct of the extraction of oil and gas. It is usually found within the oil and gas formations. Additionally, produced water contains some of the chemical characteristics of the formation from which it was produced and from the associated hydrocarbons.

The ingredients of produced water:

All of these compounds range on a sliding scale on ease to remove, however no matter how easy they are to remove, they are an associated cost to a company.

Injected water or repurposing of the produced water, which is usually mixed with drilling and fracking fluids, which have gained much notoriety over the years as major pollutants. According to the American Petroleum Institute, 90 percent of fracking fluid is water, 9.5% is sand, and the remaining 0.5 percent is a mixture of chemicals, such as, hydrochloric acid, corrosion inhibitors, phosphonic acid salt and sodium polycarboxylate and many more. The role of the chemicals is very important to maintain the drilling and fracking process. Despite the small percentage of chemicals found in the fluids, they are called out as pollutants. While this may have been true in the past, oil and gas companies are altering the chemicals and/or using various cleaning and filtration techniques to become more environmentally friendly. Many companies are reusing the produced water, as mentioned earlier, and others are using neutral chemicals in place of the harmful ones. Some companies are even turning to solar energy to power remote machines in arid sunny locations.

“The European companies have tended to be more active in the clean energy space,” according Valentina Kretschmar, director of corporate research at Wood Mackenzie and co-author of the report entitled, “Could Renewables be the Majors next big thing?”

“That’s likely because these firms are facing greater governmental pressure, and because U.S. firms are benefiting from low-cost unconventional oil and gas production, and don’t feel the same sense of urgency to invest in new businesses.” That has been pretty much the case, but we are now starting to see more and more investment in renewables. Not only because they are good for the environment, but because they save money! Cost savings is everything in the energy business because the margins are so thin. With the dramatic price climb over the second quarter of 2018, the oil and gas companies are entering the golden era again. The industry is starting to light up and with all the cost-cutting techniques employed since the downturn in 2014, producers are going to get even more bang for their buck.

When OILMAN Magazine spoke to JJ Miller at Halliburton earlier this year, he spoke about a process that turns drill cuttings into nutrients that can be used in farming and returned to the earth. “The bioremediation process was born into a declining industry back in 2014, it sounds kind of like old technology that has been all but abandoned,” Miller said. With the rise in oil prices, there is a good chance that this technology is going to possibly see a resurgence of life. Presently, the bioremediation technologies and services market is highly fragmented owing to the involvement of many established and new entrants in this industry.

Going Green out of necessity?

Over the past five years or so, there has been more and more emphasis on the environment, in part due to governmental regulation, some instances out of necessity due to falling prices forced many companies to seek alternative cost cutting means, while some, like the European-based companies lead the “green charge” of their own accord. Either way, the oil and gas industry is moving towards being more “green” and more environmentally conscious of what they do. This has been beneficial for all parties involved and the planet as well. Environmentalist will only hope that this trend continues to grow as more companies join the movement. However, with the sudden upswing in oil prices, we could see a rally that throws the oil and gas industry back into a get-the-oil-out-at-any-cost mode. Such that, instead of fixing compressors (to save money), just buy a new one (to make the most of the high price). If this old way of doing business resurfaces, it would put the environment on the backburner until another crash comes, that is.