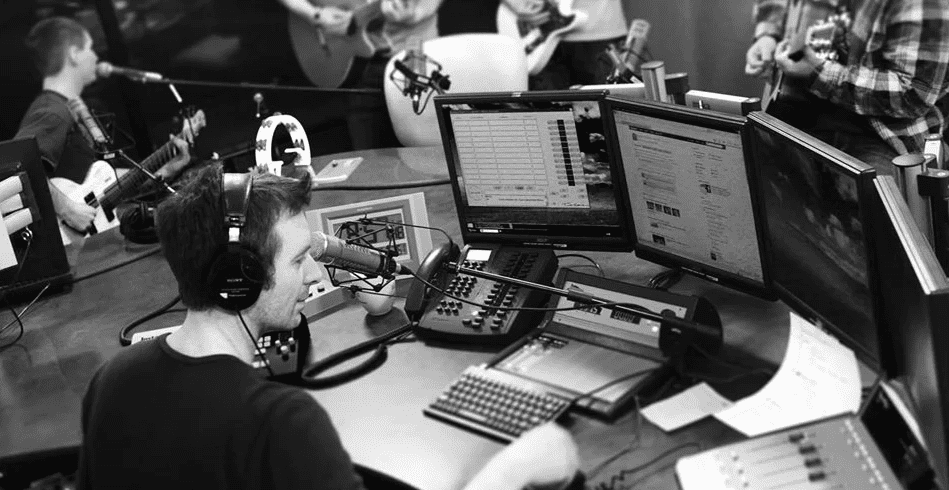 Tis’ the season for annual meetings, but North Dakota Governor Doug Burgum caught many people’s attention with his public speech that was making the rounds.

Burgum took full advantage of his invitation to address industry leaders on what direction he would like to see the Bakken go. He laid out four basic challenges:

As Burgum spoke, many people in the audience dropped their jaw, taken aback by the ambitious goals proclaimed by the entrepreneurial-rooted governor.

On the other hand, there was a handful of people nodding in agreement with the governor, smiling because someone is laying the gauntlet down in a way that will attract new investment into the Bakken shale play.

Lynn Helms, director for the North Dakota Department of Mineral Resources, is the state’s top regulator and major source of the Bakken’s knowledge. He understands what message the Governor is trying to get across.

“We’ve lost that edge, that first place in competition for capital has shifted to Oklahoma and Texas, largely because the perception is there that they can produce oil cheaper and faster, they are closer to markets,” Helms said. “…If North Dakota is going to take first place again, in terms of competition, we’ve got to become cutting edge first in technology, in regulation, in innovation, in value added in all the areas we have been talking about.”

Helms added that by no means is this a Chicken Little situation, but rather an opportunity to reset our goals as a state and reevaluate how we attract investors.

“We haven’t exactly fallen behind, but we haven’t continued to innovate to the extent that we’ve maintained first place in terms of where capital wants to go,” Helms said.

From Burgum’s perspective, starting out with simple goals creates a path of achievement. When asked where he pulled the number “two million” from, Burgum looked to basic grouping and the Bakken’s recent history.

“It’s a nice round number and it is the next sort of logical milestone and number for us,” Burgum said. “But when you go back to 2007 we were doing 30,000-barrels-a-day; I don’t think anyone thought one-million-barrels was possible.”

Burgum continued, saying the 2 million barrel goal is very easy in theory, at least when you take out the human element and focus on the math.

“To get to where we are today, about 1.1 million, to 2 million is just a math problem. It’s a math problem the entrepreneurs in this industry are solving,” Burgum said.

Consequently, it’s a problem they’re solving every day at the well, in the office and in board rooms.

Listening to Burgum explain his challenge, it is almost as if it is really more of a math process rather than a problem.

“You solve it by one, drilling a hole in fewer days than you did before, which is what Bakken producers are doing. We have people drilling wells in 12-14 days which used to take 30 days,” Burgum said. “And when you are talking about a well in North Dakota and the Bakken, that’s a two-mile vertical and two-mile lateral, and they are getting that done in 12-14 days.”

Simple math note: many of the North Dakota producers have continued their efficiency and streamlining ways to the tune of producing twice as many wells per month.

So that’s one part of the math equation. “The other part is what do you get out of that well after you drill it,” Burgum said.

Historically, the Bakken curves have been pretty consistent and the producers have gotten used to it. But now, with the advent of “super-fracs,” the game is changing once again.

“Now you have some of the folks working through formulas. Generically, some folks are calling them ‘super-fracs’, but if you are putting more sand and water down these wells, some people are seeing a big jump in their production curve, in terms of what is produced per well,” Burgum said.

Circling back to the simple math of 2 million barrels a day in the Bakken, Burgum resets and revisits the logical, mathematical path.

“So if you have more wells and more barrels per day per well, that sets you on the path,” Burgum said. “And when you do the second one and have higher productivity, that’s goingto attract capital.”

Back to the money. Once the math problem is solved, you still need to attract the investments and historically the WTI Bakken discount has been an ongoing issue.

“We got to 1.1 million barrels a day with a huge constraint on takeaway capacity and with the resolution on DAPL last year adding 500,000 barrels a day of takeaway capacity,” Burgum said. “My Lt. Gov Brent Sanford and I have talked to two oil companies that are saying right now, in the last month, their oil was being purchased at zero discount at WTI.”

Burgum explained how the state has worked with a variety of industries in response to market conditions and the Bakken discount.

“A few years ago there was a big spread and that was brought down a bit by more train loading facilities being built, but many times there was still a $5,6, or $7 spread with the hope that the Dakota Access Pipeline would bring it down to $2, but now I have people telling me there is zero spread,” Burgum said.

Both Helms and Burgum agree that the Bakken has done an excellent job investing in infrastructure to ensure more takeaway capacity so the 2 million barrel goal can be achieved.

“That improves the bottom line for the people who are thinking about where they want to invest their capital,” Burgum said. “So if we can attract the capital, drill more wells per month and have those wells be more productive that puts you on the path to 2 million barrels a day. It’s pretty simple.”

Assuming the capital investments are there and the rigs continue to rock the Bakken, will the infrastructure even be able to handle 2 million barrels a day?

“It’s going to take continued investment, but a lot of the work that has already been done with pipeline and the roads, that’s increased our capacity and some of that has room to grow,” Burgum said. “It will take more, but North Dakota has demonstrated to the industry that we are willing to step up and do our share as a state and do the public infrastructure to support the private capital coming in.”

Simply put, the math is there and the investments are coming so the Bakken can produce 2 million barrels a day in the near future.

“It will take more, but it is a path that is very doable,” said Burgum.