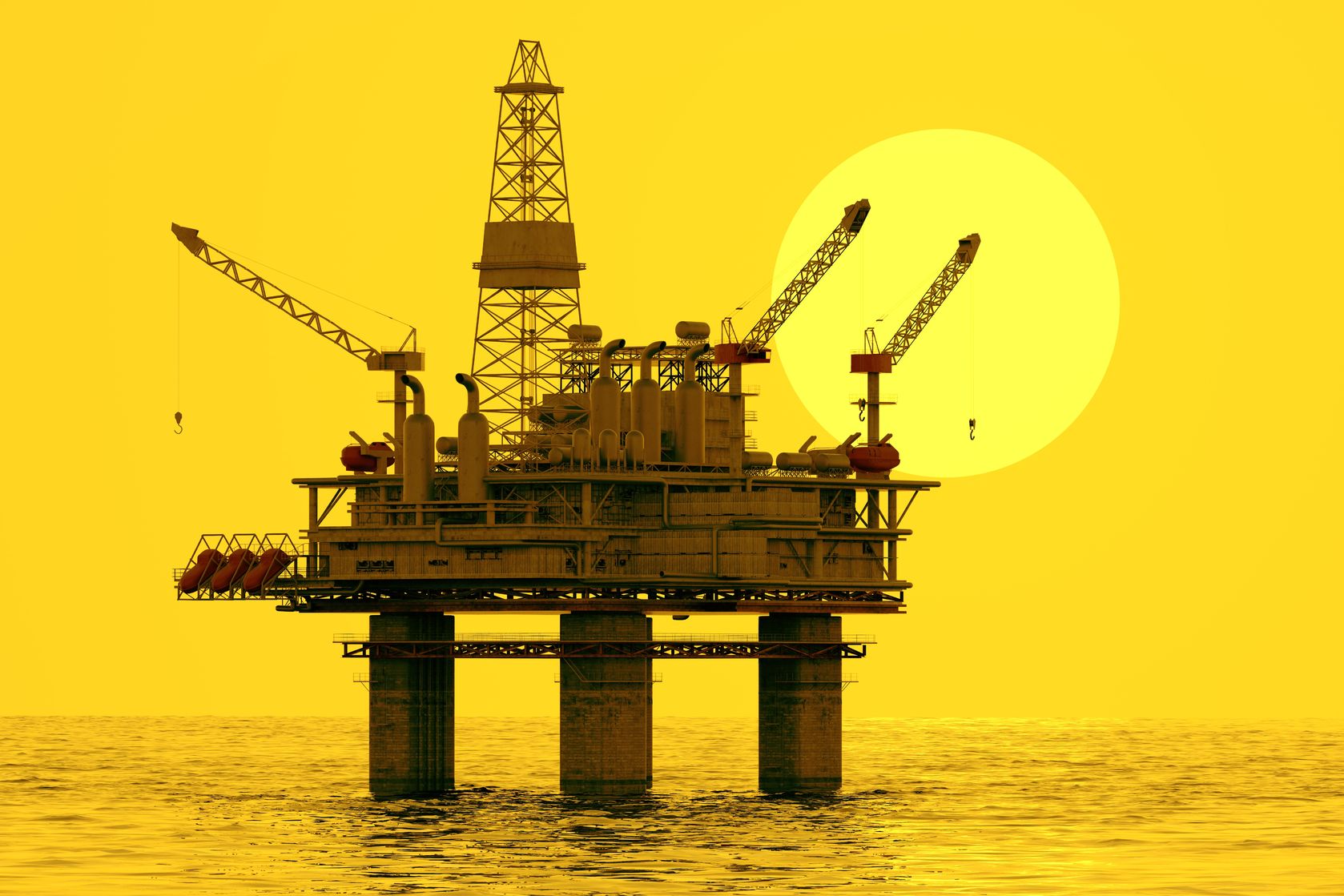 Alabama, Louisiana, Mississippi and Texas received $36.5 million in payments between 2009 and 2016 due to an act passed by President Bush which allocated some offshore drilling revenue to Gulf states. However, if Congress approves a recently proposed budget cut from the Interior Department, these states may receive nothing from the companies which operate in the Gulf region.

The Gulf states have been the beneficiaries of the Gulf of Mexico Energy Security Act (GOMESA) which was signed into effect in 2006 and began the sharing of offshore leasing revenues with Gulf producing states and the Land & Water Conservation Fund for restoration purposes. The act also banned drilling within 125 miles off Florida’s coastline in the Eastern and Central Planning Areas until 2022. If the budget cut is approved, the funds generated from GOMESA would be diverted from the states and would instead be bequeathed to the federal government.

Most of these states rely heavily on the oil and gas industry to boost their economy. Cutting off the income received from oil operations in ocean waters could detrimentally affect their economic well-being. This is even truer during such times as the present when the states that rely on their oil-based businesses are struggling to balance their state budgets as the overall level of production has fallen with the price of oil.

Due to the potential environmental hazards of the oil industry, the Gulf states have argued that bearing the risk of an oil spill entitles them to some sort of financial compensation which would at least partially cover the possibility of a spill. The 2010 Deepwater Horizon oil spill involving BP, where 1,100 miles of coastline experienced considerable damage, is a frequently referenced example of the catastrophic damage that can be caused when an offshore operation goes haywire.

According to CNBC, Republican Congressman Bradley Byrne, a representative of Alabama, stated: “The GOMESA program is critical to coastal states, who assume the environmental and economic risks and provide a majority of the infrastructure and workforce for the offshore oil and gas industry.”

However, the argument that these businesses are also struggling is undoubtedly true. Companies more than ever need to maximize profitability and efficiency to continue to operate. Such a budget cut would give a slight boost to profits in offshore operations. Offshore operations have seen a general decrease in activity as the price of oil has fallen. The revenue derived from such operations were not satisfactory to justify the costs incurred while drilling offshore.

The intention of the plan was not, of course, an attempt to harm these states but rather an attempt to cut down the U.S. deficit. The Office of Management and Budget estimates the termination of the revenue sharing would save the federal government $3.6 billion over the course of a decade. The administration further justified the cut stating that rather than only allowing four states to benefit from the operations of offshore drilling, all parties within the United States should receive a boon from such business activity.