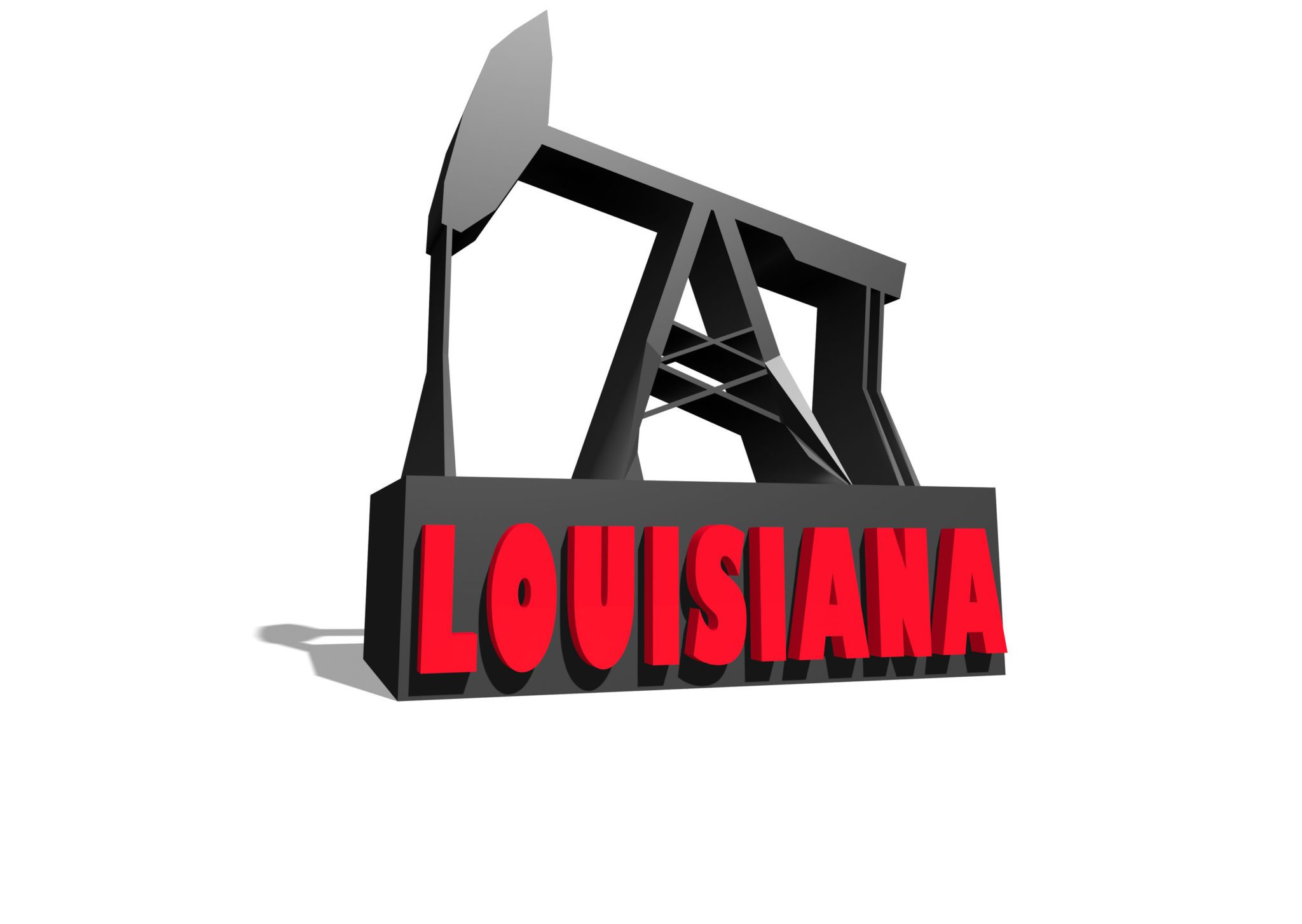 The oil industry is filled with fierce competitors, all vying to be the leading producer of shale oil.

The town of Haynesville has been on the rise in the oil industry with an increasing number of oil rigs, which now stands at 37 since November of last year. The region has also been lucky enough to acquire some advantages in the oil competition over other oil competitors.

For one, the town’s shale play is located near several major pipelines. Secondly, oil production is second-nature to the citizens of Haynesville. Playing a significant part in the town’s culture, oil production is bound to thrive with the dedication of the town’s citizens within the oil industry. Once pushed out of the competition a few years back due to a favorable, low-supply cost for the Utica and Marcellus shale plays, the Haynesville shale play has truly made a comeback.

According to a statistic from World Oil magazine, the “refracturing” of the Haynesville shale play has led to an increased gas rate of over 700%. The Haynesville play is now back and apparently stronger than ever with gas production rates on a rise and the demand for oil/gas from the play increasing.

The shale play in Haynesville continues to impress with a predicted peak of producing 10 million cubic feet per day (Mcf/d) of gas. There is speculation of at least six liquefied natural gas (LNG) export facilities operating by 2022, conveniently located near Haynesville. Haynesville could potentially capitalize on this endeavor and potentially become the leading exporter of shale oil in the nation.

Additionally, export hubs to Mexico and soon LNG plants will all be established in a location geographically close to Haynesville. The Haynesville shale play has come a long way from being a pawn in the oil competition as a result of being re-fractured alongside significant downstream growth in the region. It is possible that with the recent track record of the shale play and its multiple successes, it could become the king of the oil industry.