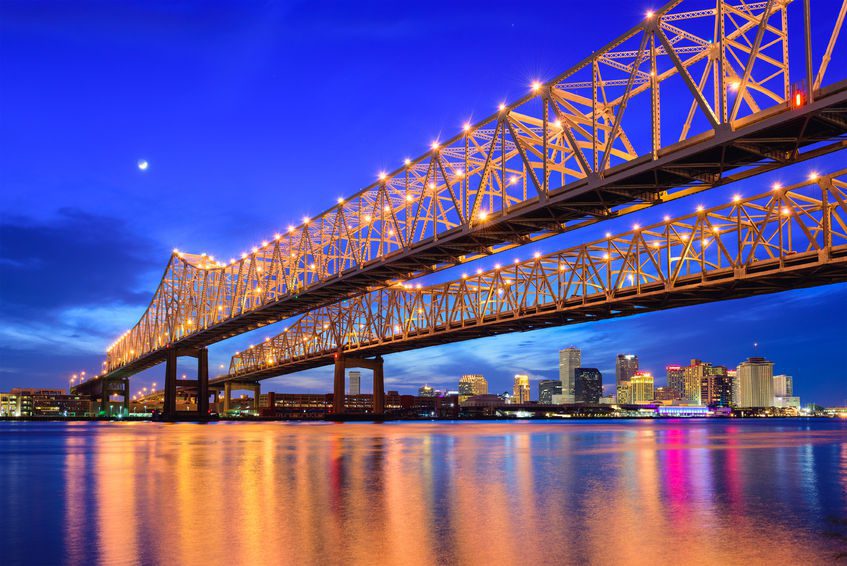 Over the past few years, certain oil and gas shale formations have been sidelined as producers search for cheaper means of production. The appeal of the typical low-cost resource deposit has drawn companies away from viable and established options to relatively younger opportunities, such as those which can be found in the northeast. However, there is a steady trickle of production coming back to areas where the production value is still high due to the existing infrastructural advantages of certain regions.

The Haynesville Shale formation is not very well known for its oil production, but the amount of shale gas it produces is quite significant when compared to the national level. Spanning approximately 9,000 miles within the regions of northwest Louisiana, east Texas, and southwest Arkansas, the formation accounts for 13% of the United States shale gas production and potentially holds 500 trillion cubic feet of gas.

The formation was one such opportunity which experienced a significant decline in activity these past few years, while Northeastern opportunities, such as the Marcellus Shale formation, have grown in popularity among producers. The region’s popularity has proven to be a conundrum for companies attempting to transport their extracted resources across the nation, as pipeline bottlenecks in the region have been proliferating due to the increased supply.

Thus, what were previously seen as invalid options have arisen once again as potential sources of production.  The Haynesville formation, in particular, is expected to experience a substantial increase in activity. Indeed, Forbes reported that Chesapeake CEO Doug Lawler stated, “[The Haynesville] was largely written off by industry two to three years ago, but it has reemerged stronger than ever.”

Industry-wide advancements in drilling technology, the transportation and processing infrastructure already available in Louisiana, and the convenient location of Louisiana in the gulf are some of the critical factors which are persuading companies to return to the Haynesville formation. With six U.S. LNG export facilities expected to be fully operational by 2022, the region is appearing more and more attractive to businesses.

According to LOGA, the “Production in this formation will now climb for the seventh straight month in June, reaching the highest since October 2014.” If the level of activity in the region continues to increase, Louisiana could experience an economic boon which would re-establish the state as a solid producer and transporter of natural gas.