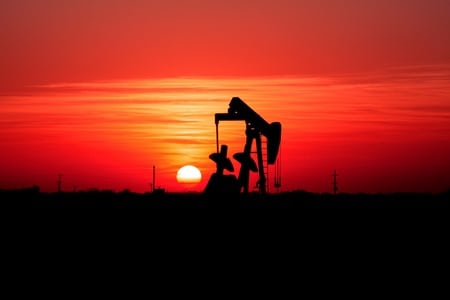 The U.S.’ most saturated shale oil play has become too saturated with companies trying to squeeze out a profit. Land and asset prices are reaching for the sky and that new situation has many operators looking for “greener pastures.” The Permian bubble continues as land prices continue to climb.

Acreage has climbed to $60,000 per acre, and that is off-putting to many companies that are trying to expand and explore for new wells. According to a report by Woods Mackenzie, over the past four years the current price per acre has increased 50-fold, leading many new entrants to mull searching for new wells outside of the Permian. The supermajors, such as Exxon Mobil, are not going to go elsewhere to explore for oil, due to all the resources already invested in the basin. In fact, Exxon Mobil is pouring more money into acquiring assets.

The supermajor announced in mid-January that it was acquiring some 275,000 acres in New Mexico from the Bass family of Fort Worth for up to $6.6 billion in stock and cash. The deal came on the heels of another acquisition transaction by oil producer Noble Energy, which agreed to pay $2.7 billion to buy Clayton Williams Energy, adding some 120,000 oil-rich acres nearby in West Texas to its production land base.

Houston American Energy Corp. announced on Feb. 9, that it has completed the acquisition of a 25 percent working interest in two lease blocks covering 717.25 acres in Reeves County, Texas. This purchase will bring the Texas-based oil company’s total acreage position to approximately 800 gross acres. This acquisition is one of the fewer smaller companies swimming against the current in the ever-growing Permian Basin real estate bubble.

The Permian Basin runs 250 miles wide and 300 miles long across West Texas and southeastern New Mexico. It is the hottest location for oil drillers, not only because it has many more layers of oil-rich stone, but also because each seam is 10 or 15 times thicker than those in other shale formations, such as the Bakken or Eagle Ford. Essentially, that translates to more oil per dollar spent, but at these new prices, the Permian is not the deal it once was for drilling companies. Since the first well was spudded in 1921, the basin has yielded more than 29 billion barrels of oil.