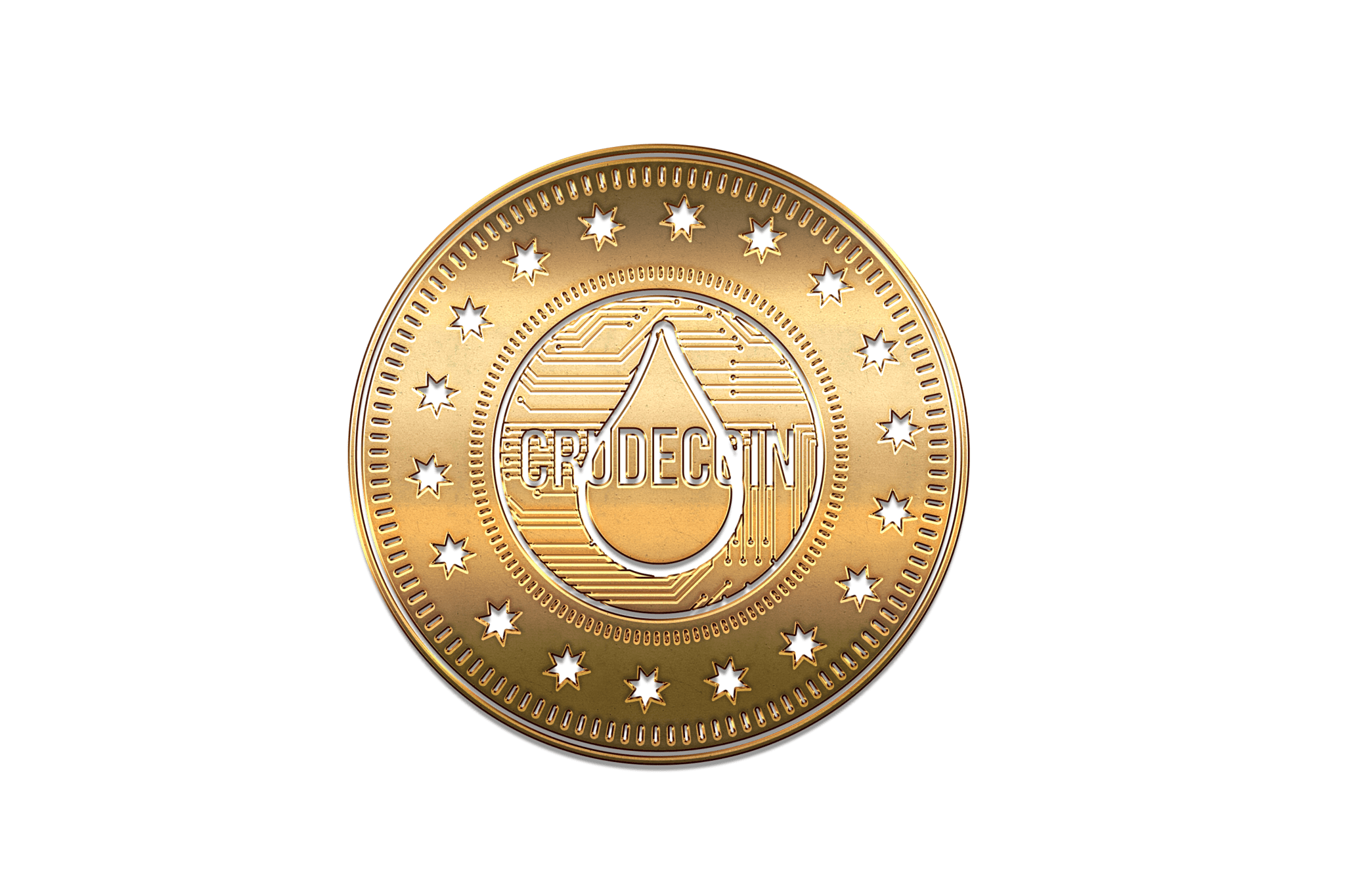 Over the past decade I have had the privilege of interviewing some of the greatest minds in the world of energy, economics and technology. One theme predominant throughout each one of their respective industries was “paradigm shift.” These men are serious men who do not exaggerate their words. They choose their words wisely because lawyers and stockholders are always listening.

In fact, John Gibson from ONEOK, Matthew Rose from BNSF, Harold Hamm of Continental Resources, James Volker of Whiting Petroleum and other industry heavyweights were not only using words and phrases to describe the change, but also going a step further by citing examples of why their respective companies were, and in some cases still are rewriting their business plans.

“The shale plays have been a paradigm shift in our industry,” Ron Jibson, past chairman of American Gas Association told me in a 2015 interview validating the industry’s shift.

Jibson continued contextualizing the milestones of innovation and magnitude of this modern day shale play by showing how far we have come since the fear of Peak Oil in the 1970s and global energy shortages.

“For many, many, years, dating back to the 1970s with president Carter when he said the country would be out of gas in the next 8-10 years,” Jibson said. “He was right. We had an issue at the time, but as always, ingenuity and smart people found ways to change that and find new ways to develop the natural resources and do it very effectively and prudently.”

Words like “innovation,” “energy tech” and “disruptors” are recurring subthemes and reasons of validation for the industry overhaul.

After a decade, many companies have finally found their stride and migrated towards certain innovation, technologies and shale sciences. Now the game is changing once again. The next innovation chapter in the business plan rewrite is happening right now and it is not at the wellhead or chemists’ lab; it is on your computer.

Blockchain. The newest fiscal buzzword. Many people know the word, but few know the definition. Simply put, a blockchain is nothing more than a platform that stores safe, secure blocks of information across a shared digital network. Sounds a lot like the Internet? Well, it is. Only, like the Internet, there is so much more.

The execution of this technology could literally revolutionize the future of energy, logistics and legalese by creating a new system of transparent global transactions that are not manipulated by governments, special interest groups or private companies.

“The Wellsite blockchain and Crudecoin digital utility token cut out much of the friction tied to oilfield transactions and the resources that accompany them. That leaves the oil companies and servicers more money which means increase profits,” Wellsite CEO Chris Ely said. “Currently, oil producers at large are struggling with a lack of standardized transacting processes, where lack of now-your-customer and verification standards makes moving forward efficiently with more affordable options in services, nearly impossible. But with a digital ledger-fueled Wellsite blockchain, digital verification and identity to suppliers and their products are possible.”

Founded in 2015, Wellsite is an industry network and collaboration platform for the upstream oil and gas industry. Wellsite technology connects oil and gas professionals with a wide array of advanced, powerful, and tools that are based on transformative technologies like cloud, artificial intelligence, and blockchain.

Furthermore, anything that holds value can be tracked and traded on a blockchain network, making it an ideal tool for arranging and tracking commodity services.

“Crudecoin can be exchanged in the platform and converted for real-world goods and services. A subscription, commission, and rewards model provides a constant demand for Crudecoin and a revenue stream for the platform,” Ely said. “By integrating fiat payment gateways, the Crudecoin aims to become a legitimate gateway of fiat-into-crypto, enhancing the entire ecosystem and accelerating mainstream adoption in the oil and gas industry.”

Record-keeping within the blockchain could streamline the industry to new levels and create new efficiencies not yet even conceived.

“With blockchain, the 90-120 average collection period will become history,” Ely said. “Cryptocurrency transactions will be a lot more transparent than current ones and a lot more reliable, due to the nature of the blockchain. These are just a couple of the benefits that this particular technology can offer one of the most conservative industries in the world that is now being dragged, sometimes screaming, into the modern age.”

Expounding on the blockchain technology, one can see how it can provide solutions to some of the bookkeeping, legal and invoicing challenges in the oil and gas industry while keeping the central theme of protecting their commodities and maximizing monetary efficiency.

“Digital technology, encompassing everything from cloud services, machine learning and robots, is increasingly turning into the key to achieving the double goal of lowering costs and boosting operational efficiency in the oilfield,” Ely said. “It was only a matter of time until cryptocurrencies joined the digital part in the oilfield and now they are here and likely to stay.”

Even with something as well understood as a small oil spill, the blockchain will give a digitized road map allowing distributors to follow the logistics of every element involved, creating an organic ecosystem to source out the issue. Often times, these blockchains have turned into a preventative ecosystem.

Right now the industry’s number one issue is acquiring a workforce. Companies are advertising everywhere they are hiring. Blockchain technology will help companies adapt to a shortage of workers and still maximize their efficiencies through a number of ways, like identifying which areas to cut budgets.

“In both the E&P and the oilfield services segments, there are a few very large players and thousands of small independents,” Ely said. “There are more than 18,000 E&Ps globally and some 40,000 oilfield service providers. Most of these, as one can imagine, are small companies.”

The key to blockchain’s value is the system’s transparency. The entire platform and each part of the transaction process is completely transparent and involves no intermediaries.

“The sharing of digital blockchain information as required in joint operating agreements could lessen, if not eliminate, the need for reconciliations between companies and for data hubs controlled by third parties,” Ely said. “This level of efficiency can no longer be ignored in oil and gas, as it has proven to bring great efficiency to companies in outside industries.”

The distributed ledger technology we all call blockchain truly has the potential to eliminate huge amounts of record-keeping, save money and disrupt technologies in ways the world hasn’t even thought about since the Internet began publicly sharing information and commerce. The global economy is about to shift once again and Crudecoin is poised to be a leader in the new world of energy.