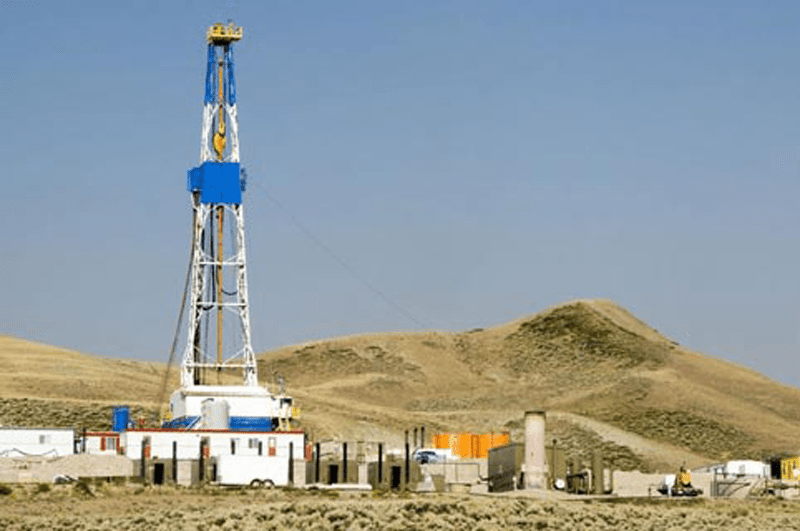 Weight of Hydraulic Fracturing in the Industry

Hydraulic stimulations in the oil and gas industry are positioned as one of the first three solutions to fields where the pressure has declined or in fields where the permeability is very low, either because of special conditions or because the reservoir is unconventional. In either case, it is an important monetary investment, in which normally more than one service company is involved with the operation in search of the best results for an adequate and effective extraction of hydrocarbons.

We try to alter the skin factor the formation has with respect to the well in order to make the passage of fluid from one place to another easier and turn it into produced barrels. One of the most important factors during the fracking process is to be able to attack the target area correctly. The target area is chosen in multidisciplinary meetings outside of the well, which include petrophysicists, geologists, reservoir engineers and all relevant, related disciplines.

Importance of the Selection of the Area

The selection of the target zone is the first step to the success or failure of the fracturing, according to the article, “Criteria for Selecting a Candidate Well for Hydraulic Fracturing,” written by F. Roshanai and J. Moghadasi. Important factors when selecting a well are detailed and the area or sand of the well that is to be fractured is discussed in-depth.

One of the requirements that is taken into account is the permeability of the area, noting that reservoirs that are from 0.5 to 5 md are more favorable for fracturing; on the other hand, the content of this reservoir is detailed in the following table:

In hindsight, the most influential data in the selection of a candidate reservoir to be fractured are the amount of hydrocarbons contained in the sand, along with the low permeability variable, and a minimum sand size of 10 meters (32.80 feet) in thickness.

Analyzing the variables of low permeability and sand thickness, we note that:

Therefore, taking into account that the optimal selection of the area to be fractured is what will decide the validity of the fracture, this task is divided into two halves. One is on the surface when a multidisciplinary team takes the knowledge about the area as a tool, and subsequently decides on the basis of geological and reservoir data to choose the area of interest. The second one is when the fracturing starts.

When facing an area of high mechanical strength values, and minimum sand thicknesses, multiple risks are taken when practicing the fracturing. These types of conditions are normal in shale gas, but are also common in conventional reservoirs, since seismic movements can divide a reservoir into several, becoming known as a lenticular reservoir.

A catastrophic error is the deviation of the fracture fluid to less-resistant areas. This type of problem goes along with poor synchronization of the sand. If one takes into account the thickness of 32.8 feet, and that the wire-line operations have a margin of error of 10-15 feet, the margin of error is approximately 32 percent, which is normally decreased with the use of technology and expertise of the engineers in charge.

Another common error is to hit the casing area, an error caused by erroneous calculations on the elongation that the wire will have at the time of starting the fracturing. Errors of this type not only compromise the hydraulic fracturing, but also cause substantial damage to the casing, making it necessary to use a sidetrack to continue working the area, in most cases.

On the other hand, accidents occur when the acid used for shale gas sands seeps into areas of ecological interest, compromising the life of environments and organic beings, causing much more than monetary losses. In some cases, in conventional reservoirs, there is the possibility of opening communications with aquifers, affecting the production with high volumes of water.  In any of the cases mentioned, the bad reputation of hydraulic fracturing is further entrenched.

During the planning of the fracturing there is another term that can further increase the difficulty of the work: fracturing in multiple stages. This type of fracturing is based on selecting different areas to fracture along the wellbore; these areas can sometimes be the same hydrocarbon divided into several reservoirs. This modality can slightly compromise the success of the fracturing.

The ACUMEN article, “Hydraulic Fracturing Market Size Hit U.S. $83 Billion by 2026,” explains that hydraulic fracturing practices are in position to grow more than 10 percent, from 2019 to 2026, increasing their market value to more than $80 billion by 2026. This means that the use of fracking will continue to increase; therefore, the technology industry looks for ways to mitigate the operational problems that can compromise the operation.

In trying to give an answer to the optimal selection of the area, there are several tools in the race to solve this challenge.

One of them is The Tryton Multi-Stage Frac System (MSFS). A tool designed to operate in multi-stage fracturing, its functioning is based on the use of mechanical balls technology, in which the tool is lowered between the pipes, and placed in the areas to be fractured.

After the system is pressurized and the first pressure area is pumped, this area increases the pressure of the pipe and the annulus causing the plugs of the tool to open, isolating the areas. Finally, the second area is pumped with the fracturing fluid at the same time, the sleeves open and the reservoir is fractured. This type of tool works from bottom to top, allowing optimum isolation of the areas, and, as it is placed in between the pipes, the margin of error in the area at the time of the fracture decreases.

On the other hand, thanks to Weatherford, there is technology in which the tool has two parts: the TRUFRAC® COMPOSITE PLUGS. Like in the previous case, the plugs work with a mechanical sphere mechanism to increase its internal pressure and release the plug.

Finally, there is the LIMITLESS™ Fracturing System. This technology separates itself from the normal manual process and features automated technology, with the use of the Limitless Sleeves that are smaller than the ones mentioned above and have a coupling in both directions to avoid errors. These sleeves feature a hardened interior that prevents erosion, and can be closed after being open, providing flexibility throughout the entire operation.

The process of fracturing with this tool does not require intervention with wire or flexible pipe as with the others mentioned, but the way to open the sleeves is completely different as it has an automated mechanism with sensors.

The master secret of this tool lies in the Limitless Dart, which replaces the mechanical spheres to automate the system entirely, leaving the sphericity behind. It is a completely soluble dart to avoid any plugging in the future. When this is dissolved, it leaves an important mark in the production, making its disappearance visible.

In turn, it works as a geo-locator, because outside of the well the position the dart occupies in the subsoil is known at all times, emitting a different signal each time it crosses a sleeve. In this way, the drilling maps can be correlated with the desired depth of the reservoir and the position of the sleeve, thus decreasing the margin of error in the selection of the optimal fracking area.

The dart is programmed to be located in the desired sleeve and gives the signal to open. It is not necessary to apply pressure for its opening, so the execution times decrease. It also has the ability to open more than one sleeve with its passage and follow its path, or to only open one at a time, turning the fracture into one of multiple stages at the same time or multiple selected stages.

These tools are designed to mitigate the errors that can be caused by wireline operations, and, in turn, decrease the time and make the work during the fracturing easier, raising the economic feasibility of the activity because they achieve a significant decrease in the preexisting margins of error.