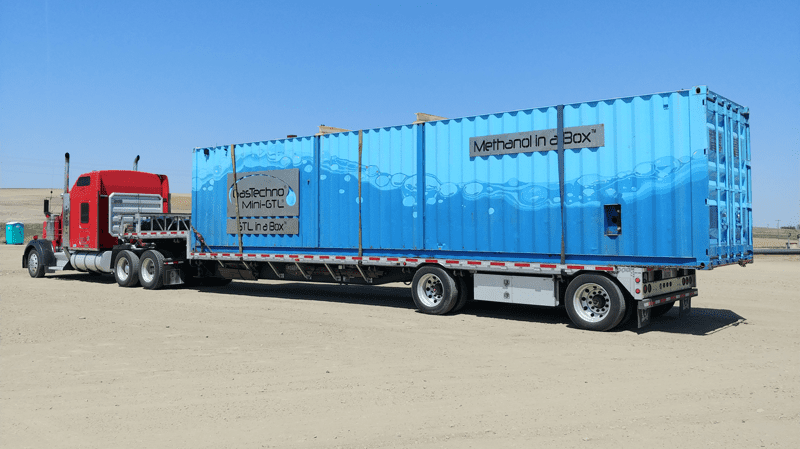 If this year’s NAPE is any indication of what the energy marketplace is looking like, then companies have their work cut out for them this year. NAPE saw a huge increase of vendors and attendees, exhibit space filled to the max and over 12,000 energy enthusiasts showed up.

“The first thing I noticed was the booths. It seems like every year there are a few more people,” Joe Dancy, executive director, The University of Oklahoma College of Law Energy Center, said. “I tracked my mileage just walking back and forth from booth to booth and I put on over 6 miles just going up and down talking to people.”

Dancy wasn’t the only one who noticed the increase in energy enthusiasm and activity, Josh Robbins, CEO, Beachwood Marketing, agreed with Dancy’s observations of the energy summit.

Hustle and innovation were more than themes at this year’s NAPE, they were embedded in hearts of many who live and breathe the energy industry.

Walter Breidenstein is one person who not only breathes energy innovation, but literally lives the lifestyle.

Breidenstein, CEO, Gas Technologies LLC, has spent the past seven years nomading around the world, living in a trailer on site, reducing flaring and saving money for oil companies.

“The GasTechno® process is designed to convert natural gas, associated gas, biogas, landfill gas and other methane-containing gases directly into commercially saleable methanol, ethanol, and formalin with up to 70 percent lower costs and at smaller-scales than traditional GTL or small-scale methanol technologies,” Breidenstein said.

According to Breidenstein, when their process is coupled with either conventional NGL (Natural Gas Liquids) processing equipment, or their latest proprietary shipping container based NGL system, significant numbers can be seen.

“Our GasTechno’s Mini-GTL® plant converts $9.00-12.00 USD BOE (Barrel Oil Equivalent) associated gas into $70-plus BOE fuels and chemicals at the well-site while reducing carbon emissions to meet compliance targets,” Breidenstein said. “While traditional NGL systems recover up to 25 percent of the associated flared gas volume, our combined GasTechno NGL-GTL solution recovers up to 89 percent of the associated gas and creates additional cash flow and economic value from formerly wasted resources, bolstering Return on Capital Employed for our customers.”

Their little science projects are now turning into big time savings for energy companies as Breidenstien is garnering interest from all over the globe.

“We continue to receive a significant number of requests worldwide to license our technology on a project-by-project basis. However, given our global infrastructure with headquarters in London, U.K., and country offices in Moscow, Mumbai, Singapore, and Kuala Lumpur, we decided to offer exclusive country-level technology licenses,” Breidenstein said.

He credits living on site and the crew’s determination when building the system and process in order to make it nearly turn-key for the industry.

“Through working with our partners and developing a deep understanding and expertise on our technology, a turn-key flaring solutions is here to assist companies with biogas, landfill gas and waste-to-energy producers,” Breidenstein said. “Along with our global manufacturing partners, we are working together to address the massive global gas flaring problem and the growing biogas-to-biomethanol markets.”

During 2018, the most advanced Mini-GTL® system was reconfigured to incorporate a patented drop-in diesel fuel distillation system that completed testing in 2016 using funding from a U.S. Department of Energy Grant. A successful feasibility study followed in 2018 on a compact, modular system that will be offered in the exclusive licensing package.

“The GasTechno diesel technology solution is the lowest cost diesel production system in the world,” Breidenstein said. “We now have the science, the experience and the study to validate all our claims and success.”

As mentioned earlier, this science and savings did not happen overnight. In fact, Breidenstein spent seven months of struggles to get support in North Dakota for flare reduction.

“We had issues in North Dakota trying to get the state’s attention on just about anything,” Breidenstein said. “After months and months of being ignored, we had to move away from North Dakota to those who would just basically engage.”

Breidenstein continues citing numbers that are aligning with the state of North Dakota’s goals and emissions reduction projections.

“The current price of Methanol delivered in North Dakota for the oil fields is $2.30 to $3.00 per gallon,” Breidenstein said. “Just imagine. Take our cost of production of $0.78 per gallon less the price they are currently paying of $2.30 per gallon. That is a $1.52 gross margin per gallon.”

He adds that if you look at the cost of production it includes “zero cost for wasted gas”.

“This gives them a savings of almost $2 million per year in methanol costs and the entire Mini-GTL plant and distillation unit are paid for in less than 1.4 years,” Breidenstein said. “When you take into consideration the new 100 percent Equipment Expense Deduction up to $1 million in the first year, they have the plant paid for in less than 9 months. Just incredible economics!”

Since his growing experiences in the Bakken oil fields, Breidenstein has been adding more data to his growing portfolio of shale play savings for Texas, New Mexico and Colorado.

Hustling and keeping the innovation percolating, Breidenstein believes solving the flaring issue can still allow an opportunity for companies to make money. 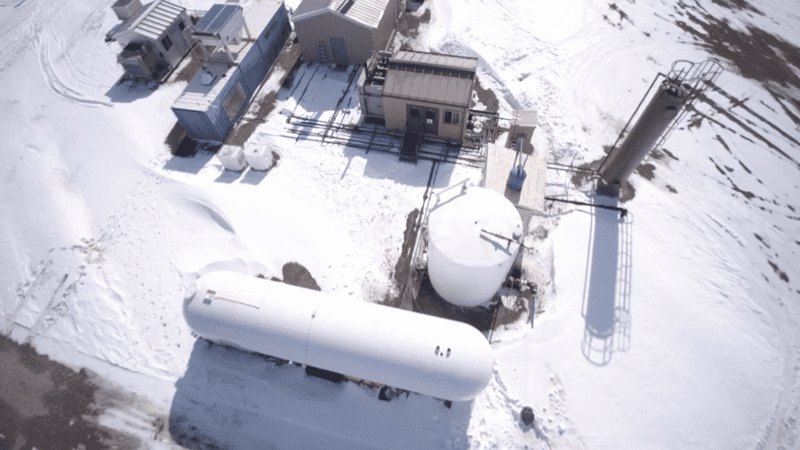 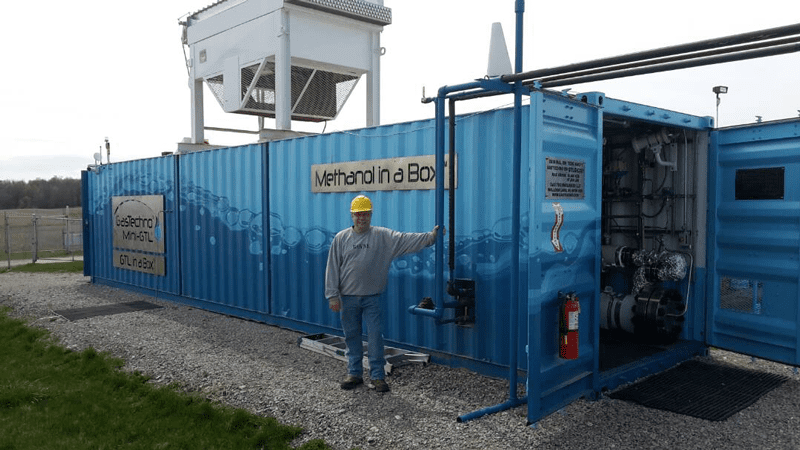