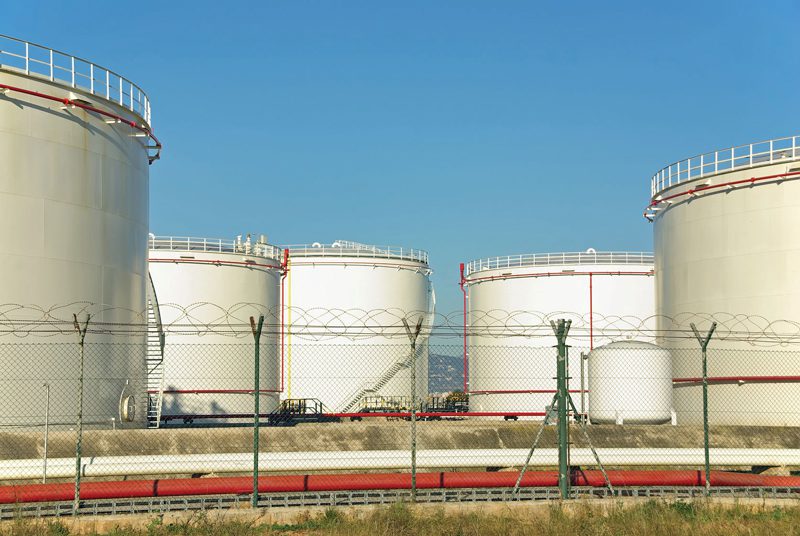 Unfortunately, President Obama seems more concerned with helping his party pocket $100 million and more in campaign cash by continuing to block Keystone rather than encourage economic opportunity for all Americans. The pipeline is a safe and sensible way to transport Canadian oil sands through the United States, and research has found that the pipeline’s development would have little effect on so-called man made climate change,” said Inhofe. “If President Obama continues to stall, we risk handing the Keystone pipeline to China, which is eager to refine and distribute this energy resource. It’s time President Obama makes good on his word when he said in Cushing, Oklahoma, two years ago that he would ‘break through bureaucratic hurdles’ and make the pipeline a ‘priority.’”

The American people support the project three to one. Yet despite the weight of public opinion, the abundance of environmental review data and the vital need for energy independence, President Barack Obama continues a policy of defeat through delay. It’s time for Congress to act.” Hoeven’s legislation, S. 2280, would authorize construction of the $7 billion Keystone XL pipeline, delivering crude oil from Alberta, Canada, to refineries on the U.S. Gulf Coast. The bill has 55 cosponsors and has been pending on the Senate calendar since May 1. “After nearly six years of exhaustive review, we know that the Keystone XL pipeline will create jobs, grow our economy and strengthen our energy security,” said Barasso. “Democrats and Republicans recently passed the Keystone XL bill out of the Senate Energy and Natural Resources Committee. As long Sen. Reid and Senate Democrats refuse to allow the entire Senate to vote on this important project, it will remain blocked by President Obama. If Senate Democrats are serious about supporting Keystone, they’ll convince their Majority Leader to allow a simple up or down vote now. The American people have waited nearly six years for Keystone’s jobs and opportunities – and they shouldn’t have to wait any longer.”

TransCanada has sought U.S. State Department approval to build the Keystone XL pipeline project, which would send Alberta crude oil to refineries on the U.S. Gulf Coast, since 2008. The Obama administration has repeatedly delayed issuing a decision on the project.

Earlier this month, the Canadian government granted conditional approval to the Northern Gateway pipeline, which would carry Alberta crude oil to the Pacific Coast, where it could be shipped to Asian markets instead of to U.S.refiners. “If the Obama administration is unwilling to do the hard work of diplomacy to maintain our close relationship with Canada and to make the remarkably easy decision of approving a job-creating and security-enhancing pipeline, then it is time for Congress to act,” said Murkowski, the ranking Republican on the Senate Energy and Natural Resources Committee. “And we should act promptly, casting aside the delays interposed by those who oppose this pipeline because of a misguided idea that if the pipeline is not built this oil will not be produced. We know this is false because we know Canada is already pursuing other transportation alternatives. The only question is whether the United States will derive the economic and energy security benefits of the pipeline or will cede those benefits to other nations?”

The U.S. House of Representatives approved Keystone XL legislation more than a year ago. The Senate Energy and Natural Resources Committee marked up legislation approving the Keystone XL project on June 18.