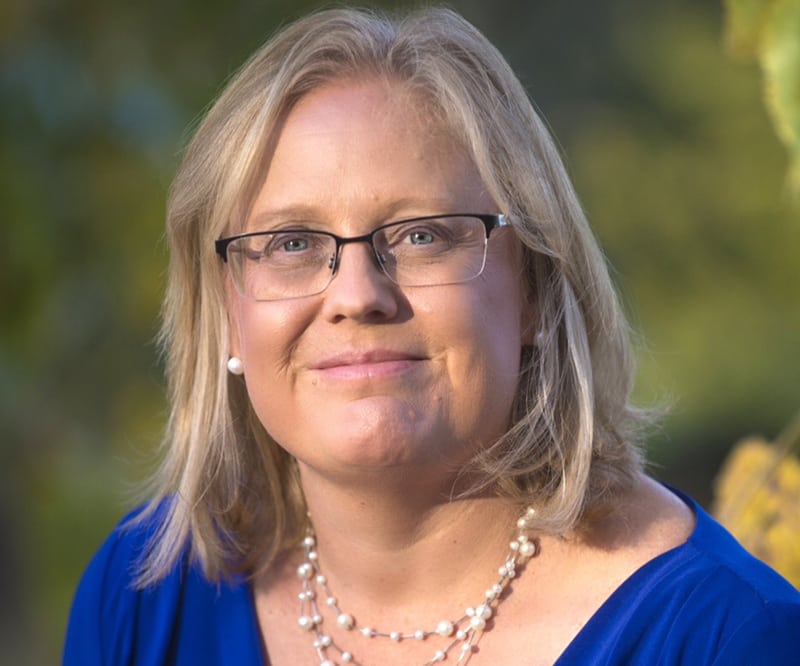 We sat down with Angie Binder, executive director of the Colorado Petroleum Association, at her downtown Denver office to discuss her first year in a new role and some of the key issues facing the oil and natural gas industry in Colorado. The following are excerpts from that discussion.

Dan Larson: What issues are you watching at this year’s state legislative session?

Angie Binder: Well, local control seems to be the biggest issue right now. Even before the session started, one state senator had a local control bill ready. But with our split legislature, I don’t see any big changes to the industry passing this year.

DL: What are the other issues you are following at the Capitol?

AB: At CPA, we take the lead on air emissions, fuels policy, taxes and transportation. And, of course there’s always a fight over where the money comes from and where it goes.

When you look back, none of these issues are new to Colorado. Oil and gas drilling here goes back decades and Colorado has a long history of managing the conflicts between operations and communities. Colorado’s oil and gas industry has a history of safe operations. Yes, there have been incidents; they are rare and very unfortunate, but they do happen.

DL: It seems like opponents’ support for local control has grown lately? What’s behind that movement?

AB: Local control is not a new issue. What is different is the rapid growth we are seeing in Colorado and where the cities are growing, it is often right on top of the resources. People want to feel like they have some control over what happens in their communities. They go to their town council and want them to do something. And when they can’t, there’s frustration.

We have statewide policies because some rights have to be protected on that level. State rules protecting the property rights of mineral owners should not be subject to local political whims. State agencies also have the technical staff with the education and experience to understand these very technical operations.

DL: Can these conflicts ever be resolved?

AB: We see all the time how industry works with local government, with neighbors, to try and work things out. There are many examples of companies spending months to work out Memorandums of Understanding with local government before they proceed with development. Sometimes, the MOUs even include comprehensive development plans that look years down the road. Local governments are required to have a local government designee on staff whose job is to connect the Colorado Oil and Gas Conservation Commission with town and county governments, and with communities. A big part of that role is passing along what the commission is doing so there are no surprises.

DL: Why is it that programs like the local government designee and the others that protect communities get overlooked by opponents to oil and gas?

AB: The volume is up on all political rhetoric. A lot of it is NIMBYism; people just don’t want a gravel pit, or liquor store or a WalMart in their community. It’s a part of our democracy. The problem is when the discourse gets so loud, it becomes difficult to have any public policy discussion.

What’s different today is everything is louder and amplified through social media. For the past 10 years, Colorado has produced the toughest oil and gas rules in the country. This state is constantly updating its rules to keep up with advances in technology and operations. Whether it is the oil and gas commission, air regulators, tax policy, labor issues, or at the federal level, there’s always something going on in this industry.

DL: There are four trade associations that serve the oil and gas industry in Colorado. What differentiates CPA from the others?

AB: There are plenty of issues facing this industry and we think there is space for all four. In addition to E&P and pipeline issues, CPA’s focus is on air issues for our refiners and the fuels they produce. We represent all segments of the industry on tax issues and transportation and even lend a hand on retail when called on. This year, we see our membership growing and that’s not just because prices have improved. There are so many issues that require attention; an operator may want a bigger voice that comes from membership in a smaller trade group.

Our members come from all of Colorado and many are from out of state. Colorado is a bellwether for policies and regulations, so it is important to keep up with issues here. We also have the contacts at all levels of government all the way up to the federal level.

DL: As the industry emerges from the downturn, what should we watch for?

AB: We have seen a tremendous change in the oil and gas industry in the past three years. The industry is in flux and companies are still adjusting to a new business model. It’s all about efficiency. We can drill a well in a fraction of the time with automated rigs but that also means there are fewer people working on the rig. We can drill more wells faster but the neighbors still don’t want to see a 20-well pad down the block.

For an industry this highly regulated, there are more than enough issues to keep our trade organizations busy.

Angie Binder was named executive director of the association, one of the oldest in the state, in February 2017. A native of Lamar, CO, Binder earned an undergraduate degree at Metro State University in Denver and a master’s certificate at the University of Denver. She has served in town, county and state governments, and was Senior Director of Government Affairs at Encana Corp. in Denver for more than eight years. More recently, Binder served as Public Information and Legislative Coordinator at the Colorado Community College System. Binder reports that over her career, she has traveled to all parts of Colorado and been in all but three of Colorado’s 64 counties 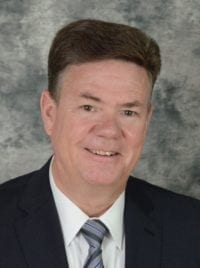 Dan Larson is a Colorado journalist and public relations consultant with three decades experience in the oil and gas industry. He has worked in all segments of the industry, including community relations and crisis response. Lately, he is a regular contributor to trade publications and newspapers. Visit his website at www.larson-comms.com.