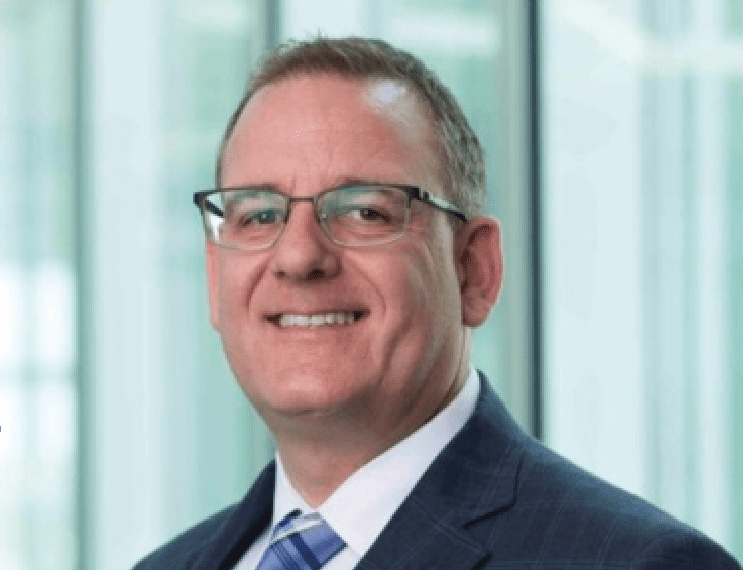 Below is an interview with CEO and Founder of ST9 Gas + Oil, Chris Buckley. ST9 Gas + Oil manufactures products for Upstream drilling operations.

Tim McNally: What inspired you to create ST9?

Chris Buckley: I went into oil and gas, and it was very frustrating to look at the big margins, with little or no control over the market, and a lot of inefficiencies which the big margins covered over. As soon as the downturn started to change, I noticed that the whole industry in its entirety was already starting to expedite things, and I thought, “I could do this better.” That’s why on our website it says, “We said up yours to upstream.” It’s not meant to be disrespectful to the industry; it’s just saying that the whole business practice needs to change.

TM: I understand you all had a sort of public launch at the Oil Technology Conference. Could you tell me how that went?

CB: Oh, [it was] fantastic. It’s been so well received. The people that I know in the industry have been so grateful that I have actually gone off and am doing it myself. I met a brand-new supplier last week, and I told him how we do business, the reason why we got into it, and he said, “that’s just like our company.” I think people are seeing that there is a lot of correlation between what we are doing and what they want. The launch was a huge success, with a lot of press, lots of customers, a lot of people asking “when can we get product,” so, it went really well.

TM: Your company seems to have a focus on total cost of ownership. Why was that chosen to be the primary focus of ST9?

CB: The reason why is because that’s the true way that a company, as in one of our customers, can measure themselves at being successful. Not buying just the cheapest or most expensive components, it’s about how to get the best value from that component. We just launched a new product line, and we’ve done some field trials under some very arduous conditions. [The product] actually lived 15% longer than the components people were using, and it lived 24% longer than another market leader. However, we are selling ours for 35% cheaper than what the competition offers. My whole ethics is to govern the SG&A, so the overall expenditure of the company, to limit at a certain amount, the affordability to makes sure I can get North American fracking companies profitable all the way down to $40 a barrel.

TM: Can you speak to how your focus on lean and affordable operations is disrupting the industry?

CB: Our model is really simple, and it’s been around for years, but the oil and gas industry has been very slow on the uptake. Each company needs to have its core competencies which it concentrates on. Traditionally, oil and gas companies want to make everything. Making everything is not the answer because these companies are not good at making everything, and that’s the problem. So, they become inefficient at it, and then they have a large burden, and when they go into a recession, it leaves them in a bad place. We’re not saying that we are not manufacturing. We are manufacturing certain products, but we are also outsourcing certain products. It takes a very vigorous make-buy strategy to make sure we do the best thing physically for the company.