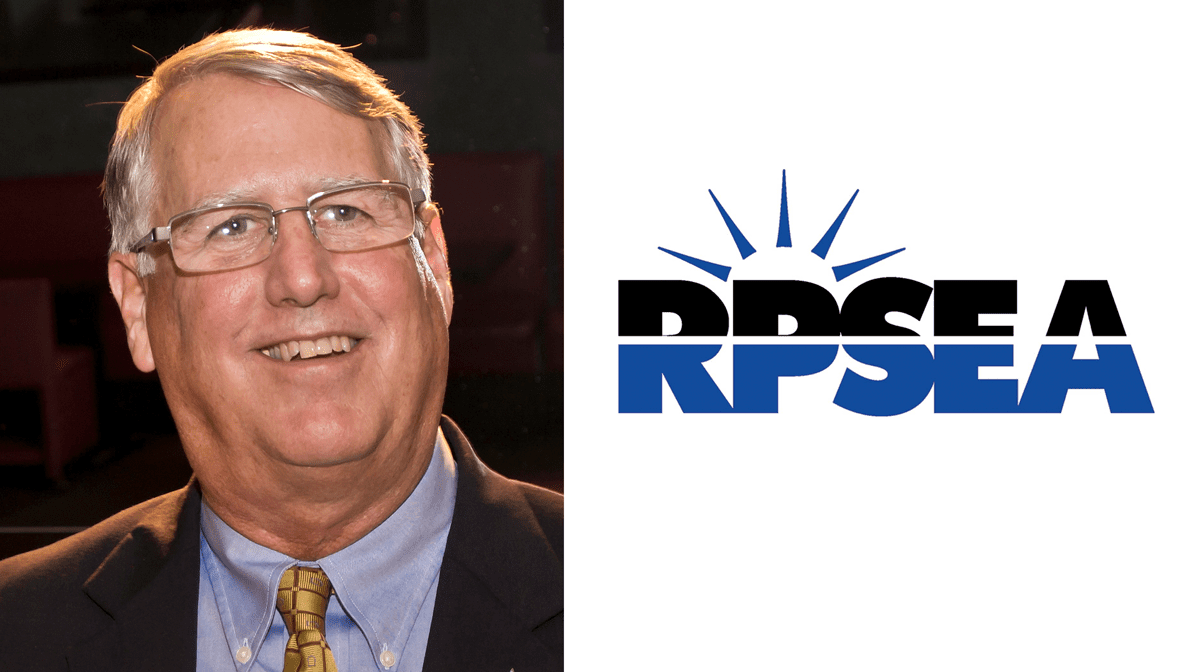 Below is an interview with RPSEA President, Tom Williams. The interview text has been left in tact, with only minor grammatical adjustments.

Eric Eissler: Regarding the technology roadmap, which I really like the title, “Keeping it Going for the Long Haul – the Easy Stuff is Gone.” I have been saying that for a long time. The technology developed today is going to win the resource war of tomorrow. That being said: What is new? What is the latest and greatest coming out of RPSEA?

Tom Williams: The RPSEA R&D program was funded through the Energy Policy Act that expired at the end of 2016. Since then, we have been active in technology transfer activities, conducting a variety of studies for onshore and offshore activities, and in reauthorizing the program.

By completing the final report and R&D roadmap, and supporting other government-led initiatives, there is clearly a contrast to the quality and effectiveness of a R&D program managed by the government versus one like RPSEA, managed through a public-private partnership. This was well documented in the R&D roadmap and our final report. I am overwhelmed by the support I receive almost daily by calls, emails and at conferences I attend about the need to get our program going again. We had over 950 individuals contribute to these reports. All our reports are posted on our website at www.rpsea.org.

The chance of getting reauthorization is good, but requires a comprehensive bill that includes specific language and the support of Congress and the Trump administration. Timing is the great unknown. The good news is the Trump Administration and Congress strongly support a healthy oil and gas industry built on technology. This is how the U.S. got in the position it is in today and is the future.

EE: Because of the competitive nature of the industry how are trademarks, licensing, etc. handled?

TW: We are an easy-to-do-business-with group driven by industry and researchers, not bureaucrats. Our processes promote the technology and processes that will help commercialize and promote the companies that receive our research awards.

Some of the contract language in our government award and oversight has been onerous, but the goal is to make the process – from proposal through award – as least painful as possible. But because they’re public funds and the DOE has had oversight of the awards, it is not pain-free.

EE: When you have all these top companies working together and which compete amongst themselves, how is the intellectual property handled?

TW: We don’t own IP. Companies bring their IP to the table and commercialize the technology they develop. Process and ownership are defined in the proposal and award process. The primary way to judge the success of a project is if someone is saving money from a new technology and another is making money, reinvesting it via increases in hiring and production.

About 25 years ago, when I was at DOE, they did not understand this. I believe the DOE National Energy Technology Lab (NETL), which provided oversight with our program, now do. They were good to work with.

EE: As the quest for hydrocarbons continues, much of the remaining vast reserves lie under the ocean floor, which is still a great unknown. How do you visualize the next steps to mapping the oceans and building equipment that will function in the most remote areas of the earth?

TW: Exploration in deepwater has made a lot of advances. Recent discoveries in the Gulf of Mexico and elsewhere, internationally, show there is a tremendous future. The evolution and application of various subsea systems is evident; new technologies have been applied, some developed through the RPSEA program. It can compete with shale.

We are also blessed with a progressive offshore regulator who has made a dramatic change in the past 18 months from an agency with poor communication to one of cooperation. The culture is still evolving for the better. This allows new, improved, safer and more effective technologies to be developed and applied instead of prohibited.

Investments in offshore R&D are highly needed. The challenge includes a better way of demonstrating new technologies, so they can be approved and applied. Being risk adverse is warranted. We are currently working on a new R&D roadmap with the OESI program, focused on technologies that will improve offshore safety and environmental performance. This report will be done this fall and has been needed for a long time.

Again, this contrasts the difference between a not-for-profit organization like RPSEA and the government who, for a variety of obvious reasons, are not capable of putting out a credible report.

EE: Getting back on land, how has the unconventional resources program been developing?

TW: As I noted, our base funding has expired, but past R&D investments are the gift that keeps giving. Technologies developed under our program – those that better characterize unconventionals – are now being applied and adapted, and they’re still evolving. Our reports are constantly being downloaded, and references of this work are always being made at technical conferences like the Offshore Technology Conference (OTC), Society of Petroleum Engineers (SPE), American Association of Petroleum Geologists (AAPG) and the Society of Exploration Geologists (SEG). It is rather remarkable!

EE: In terms of reaching tight oil and gas shales, in addition to making them economically vital has been a long process. What contributions has RPSEA made to this field? What are the next steps to further develop technology and keep the U.S. as a leading producer of oil and gas?

TW: The roadmap is clear. We learned we do not know enough about the reservoirs or the ways to best produce the reserves in the ground. We know we have a very low-recovery factor for oil and gas, but the percentage is just a guess. We do know we must do more to increase production per well and address the tremendous reserve in the ground. That [addressing the reserves in-situ] does not require much more drilling, but instead improved understanding and the development of better methods. The easy stuff is gone.

EE: While we can’t see into the future, what is your prediction for the next five years in the oil and gas industry?

TW: People who predict these things are well-paid analysis – who are almost always wrong – and weathermen, who are just wrong half of the time. We can maintain our production levels through investments in R&D. Industry must never lose focus of continuously investing in zero-incidence goals and in being good environmental stewards. This is a role government co-funding can properly play, onshore and offshore, and one that will provide a high return on those investments. Momentum can shift on a dime when bad things happen.

RPSEA is the Research Partnership to Secure Energy for America, a nonprofit corporation established in the State of Texas. RPSEA has met the requirements for a 501(c)(3) corporation and holds a tax-exempt status with the Internal Revenue Service. RPSEA currently consists of consortium members representing virtually all sectors of the natural gas and oil supply technology value chain.