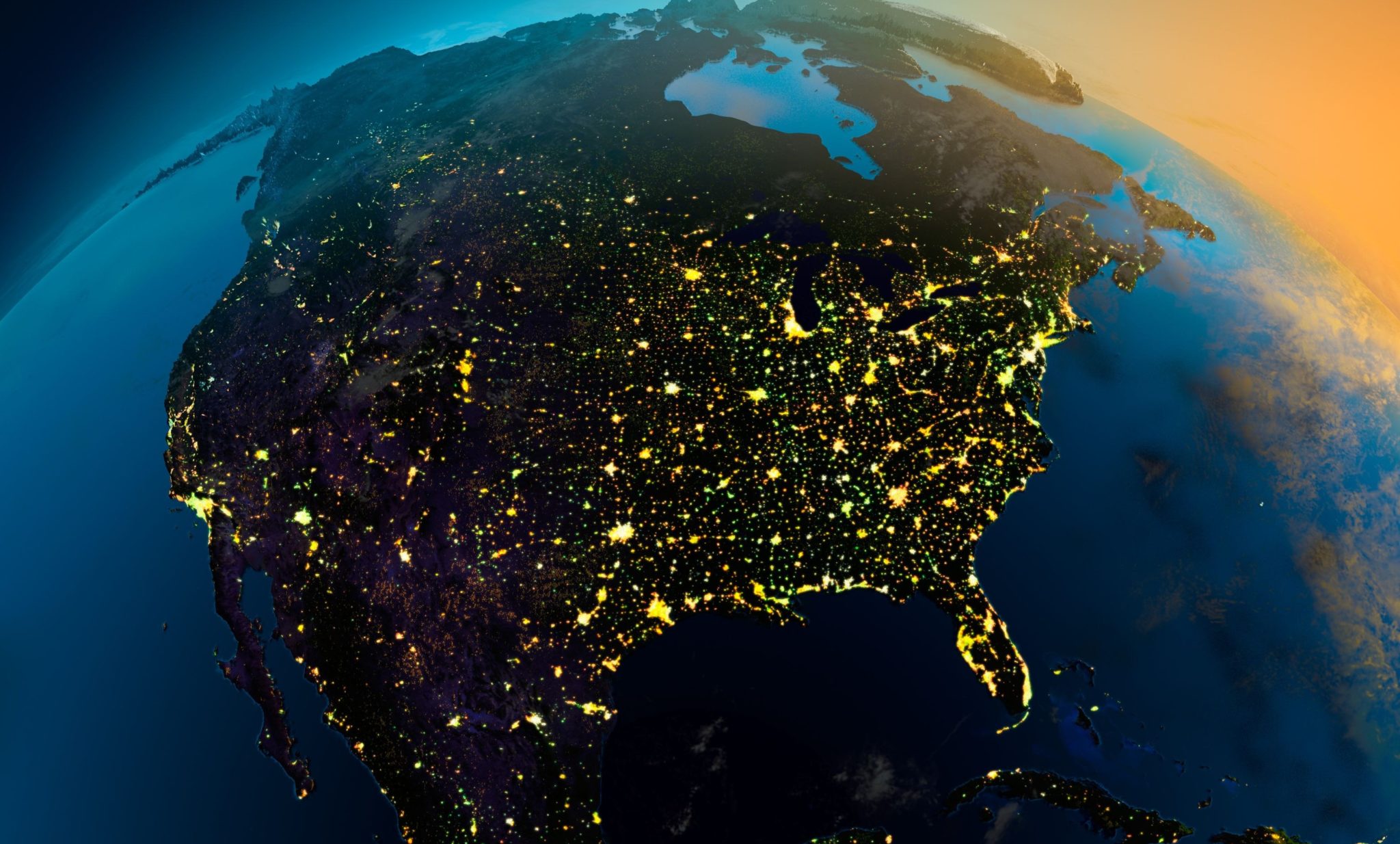 On Dec. 4, 2013, at the South Texas Wildcatters Association in San Antonio, I launched the energy education campaign “It’s Time to Tell Our Story!” based upon my book “America Needs America’s Energy: Creating Together the People’s Energy Plan!” The message has been delivered through radio interviews in more than 30 states and 150 radio stations, a weekly radio show, weekly column/blog, speeches throughout the U.S., op-eds, newspaper interviews, and other media outlets.

Future generations are depending on us to keep the American dream alive. We are the ones who will have to do it, because our societal institutions have proven they are not up to the task. It is time to take a stand, evaluate our own impact on our nation, and play our part in preserving our country.

Though we are now facing a downturn in oil and natural gas activity, it is time to maximize our efforts in telling our important story. Demand will increase, and we need to be ready.

It is time to tell our story:

These are only a few of the many facts and examples of the U.S. oil and gas industry.

There are men and women taking great care in making sure – 24/7 – that the consumer has the necessary energy to maintain a standard of life. From the drilling rig to pipeline to refinery to production site to oil truck to tanker – the energy industry is making a tremendous difference.

Together, the people in the oil and gas industry are making a difference! We have provided jobs, economic growth, created security, brought about a renaissance in manufacturing, caused an energy revolution, and made a global impact!

America Needs America’s Energy: It is Time to Tell Our Story! Go to peopleseenergyplan.com to join the effort or visit us on Facebook.