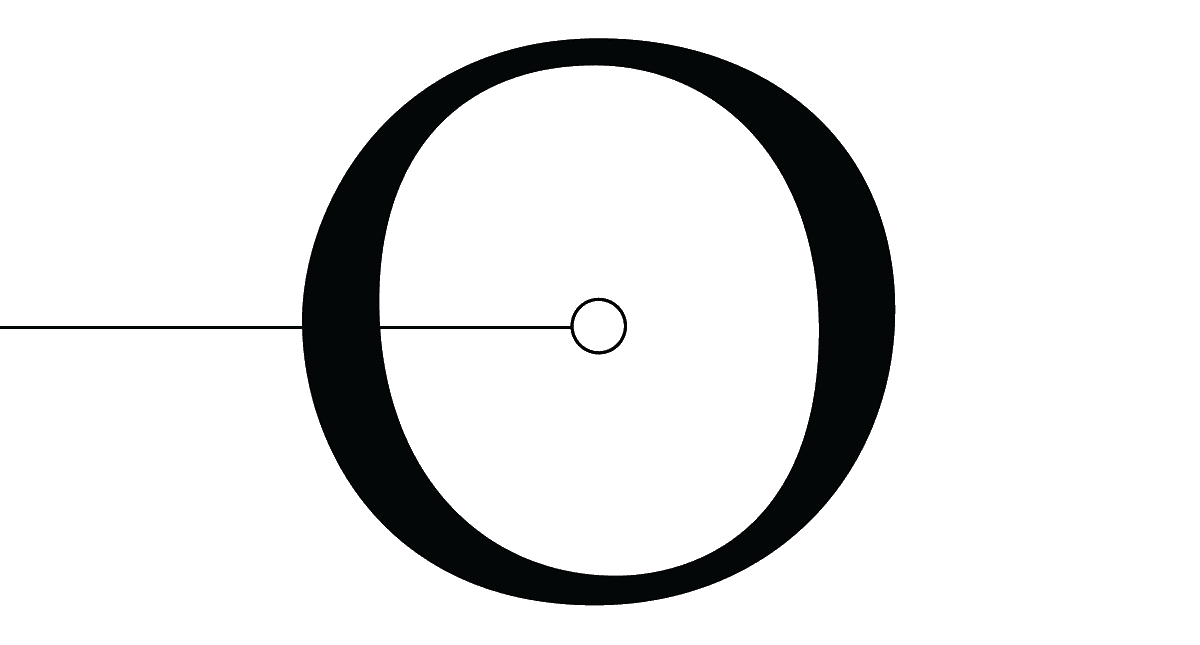 Investors and banks have indicated they are cutting back on investing and lending money to the booming shale market. Financial firm’s site the reason for the funding cutback is shale companies are producing less than forecasted and their reserves are less than anticipated. Shale producers receive funding based on the value of reserves, which are held for collateral. The pullback in cashflow will result in severe disruption in operations for small and midsize shale producers and many will be forced to close. The tightening in lending matches the overall current oil and gas market. The drilling rig count is down nationwide, service and equipment companies that supply operators are resizing their operation, and demand has not moved as indicated in the stagnant price per barrel.

We’ll take the bad with some good news. Let’s note that the hottest drilling region is still the Permian Basin in West Texas and New Mexico. The prolific shale play will continue to thrive despite the cyclical nature of the business. Even better, offshore spending is heating up. The Gulf of Mexico has several large projects planned or due online within the next two years. Leading the pack is BP’s Argos platform, part of the $9 billion Mad Dog Phase 2; the platform is being built in South Korea and will arrive in late 2020. Chevron announced a $5.7 billion Anchor project, the first ultra-high-pressure development in the Gulf. Shell is in the lead as well with the Appomattox platform coming online this year. There are several smaller companies such as LLOG taking advantage of new technology to expand current fields through tiebacks. To top it off, the midstream sector is doing extremely well.

This year will be full of quick turnarounds, mergers, acquisitions, bankruptcies, expanded pipelines and a steady stream of new technology. With all of the ups and downs coming our way, in all, America’s energy independence is important.