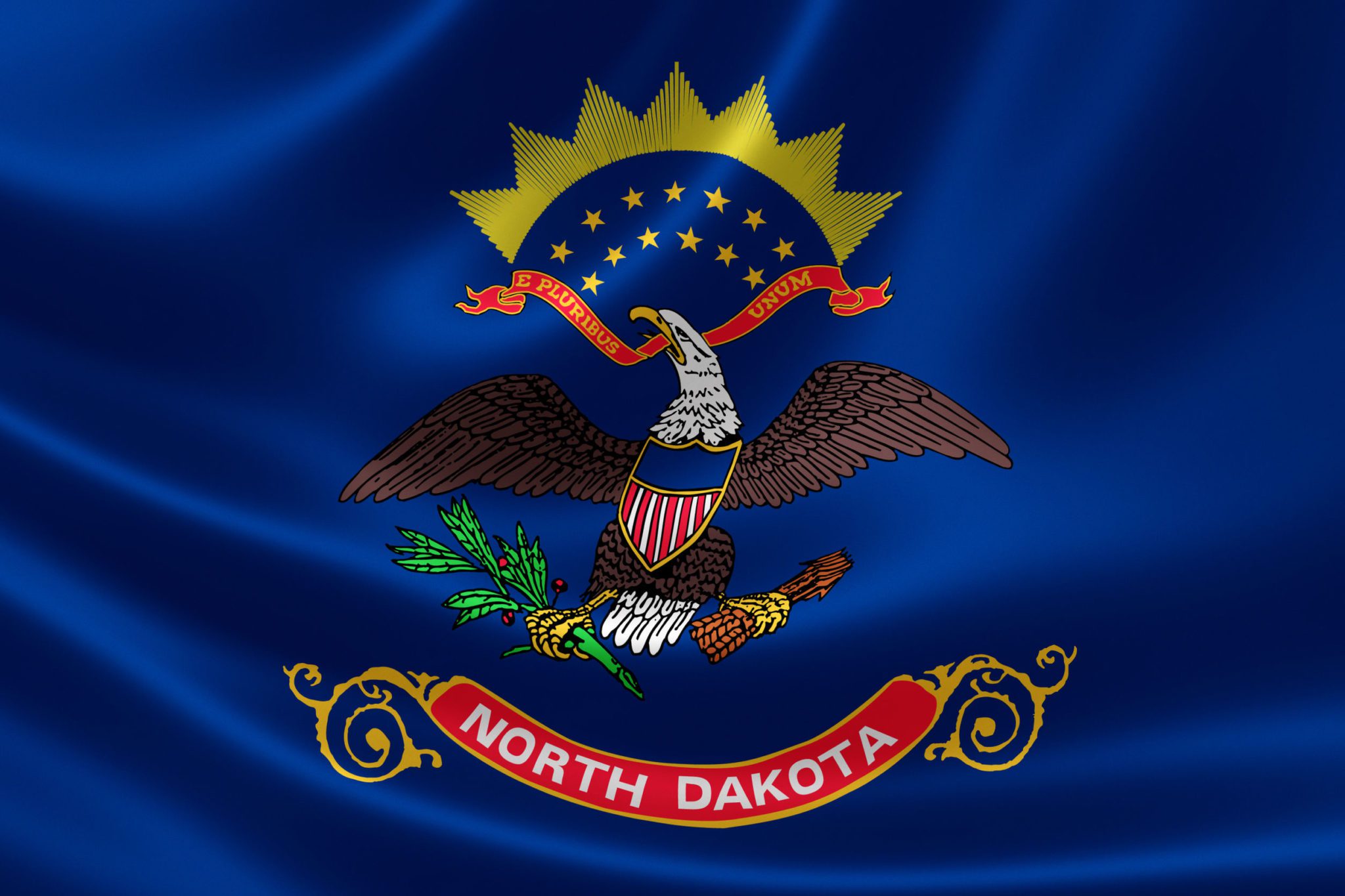 The discovery of a new profit maker can leave a lasting impact.

For Dickinson, North Dakota, the discovery was an untapped shale oil formation harboring natural gas and crude oil. This discovery sparked an increase in oil drilling in the small town as well as an increase in population growth, specifically in the year 2015 with a population of 25,000 compared to 2010’s population of just 17,000. According to Shawn Kessel, Dickinson, North Dakota’s city administrator, the shale boom also had a significant impact on the town’s economy.

Three shale plays–the formations where the drilling takes place–that have directly influenced Dickinson’s economy include, “The Bakken, Three Forks and the Tyler formation all to different degrees” as Kessel stated. Additionally, the shale boom has had an impact on job growth. Kessel explained that “17-19% of total employment in Dickinson is related to the oil industry.” As it seems, the shale boom has positively impacted the town of Dickinson, at least in the areas of population and economic growth.

With a hike in economic and population growth comes a hike in problems for the town of Dickinson. Although the city was ranked consecutively as the 2nd fastest growing micropolitan in the US, according to the US Census Bureau, they also experienced a growth in taxes, rent prices, and crime. “Wage inflation was a real issue for small businesses, and the housing market was super-hot,” Kessel explained. “$2,400 a month apartment rents were not uncommon for a 2-bedroom unit. Our sales tax revenue went up 50%, hospitality tax and occupancy taxes increased significantly as well.”

Due to these increases, a significant number of residents, including many long-time residents, were lost and crimes such as bar fights, drug use, and human trafficking began to rise.

A Boom in the Quality of Life

Although Dickinson’s shale-related issues increased, Kessel describes how the impact of the shale boom has done more good than harm.

Due to the success of the shale boom, Kessel explained, “We are building a new middle school, added capacity in two grade schools, [built] a new grade school and promptly added on to it the following year.”

The shale boom and the revenue gained allowed for the town of Dickinson to focus on important factors such as education and quality of life. Kessel also stated that the city “invested in the construction of the West River Community Center over 12 years ago and expanded the facility two years ago.” Additionally, he mentioned that Dickinson was able to invest in two new water towers, a new Public Safety Center and a new interstate exchange.

It seems Dickinson has been impacted more positively than negatively from the shale boom, and the small town seems only to be progressing. As Kessel noted, “The city of Dickinson is much better off after the oil boom than before from an infrastructure perspective.”