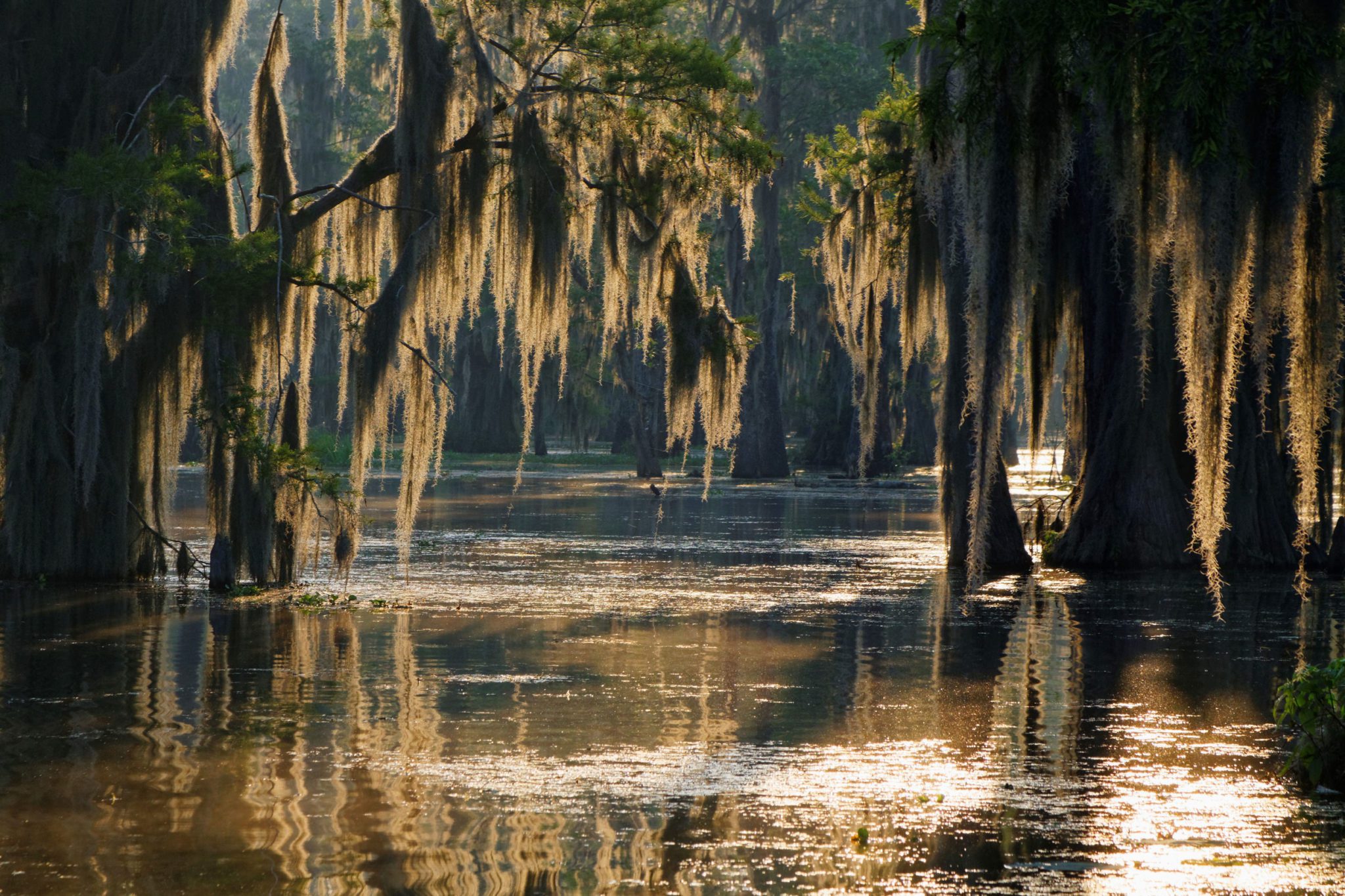 In the ongoing legal battle between O&G companies and various Louisiana parishes, litigation costs are expected to be devastatingly high for the companies operating in the state. The blame for the continuous erosion of the Louisiana coastline has been put mainly upon the shoulders of the oil and gas companies, which are accused of contributing to the loss of wetlands that serve as a sort of protective barrier against hurricanes.

One Louisiana Association executive stated that the total costs could even get into the tens of billions. “If you carry it all the way out and at the end of the day and the industry loses, which we don’t believe we will, the numbers get thrown around are $30, $40, $50 billion,” stated Gifford Briggs, vice president of the Louisiana Oil and Gas Association, according to Platts.

“You start put numbers like that it, it likely signals the end of the industry in Louisiana,” Briggs added on a rather grim note. Briggs’ comments came shortly after Councilman Jason Williams postponed his plans to ask Mayor Mitch Landrieu to sue oil and gas companies on behalf of the city.

“We do not have to accept full destruction of our coastline as inevitable. We can make significant strides today and in the days following to fortify the future of our region,” Williams stated according to NOLA.com. “The coast is a dynamic, living system which, with necessary investment and care, can survive this downward spiral. We must build consensus and a strong coalition with all stakeholders on this issue.”

On July 7th, the St. Bernard Parish gained ground in its lawsuit when a federal judge in New Orleans determined that the case could be heard in a state court. The ruling by U.S. District Judge Carl Barbier became part of 28 other lawsuits filed by various parishes which were sent back to state court by the ruling judge, NOLA notes.

The lawsuits against oil and gas companies have come under fire for being a ruse to simply line the pockets of the lawyers involved in the suits, who are set for a large payday if the companies should are found at fault for the erosion of the coastline. Of course, the proponents of these arguments are those who are in some way involved in the O&G industry in Louisiana, but they like to point out the fact that some of these companies have contributed financially to the restoration of the wetlands. After all, they argue, it is in the best interest of these companies to keep the wetlands in good health so that they can continue to operate in Louisiana.