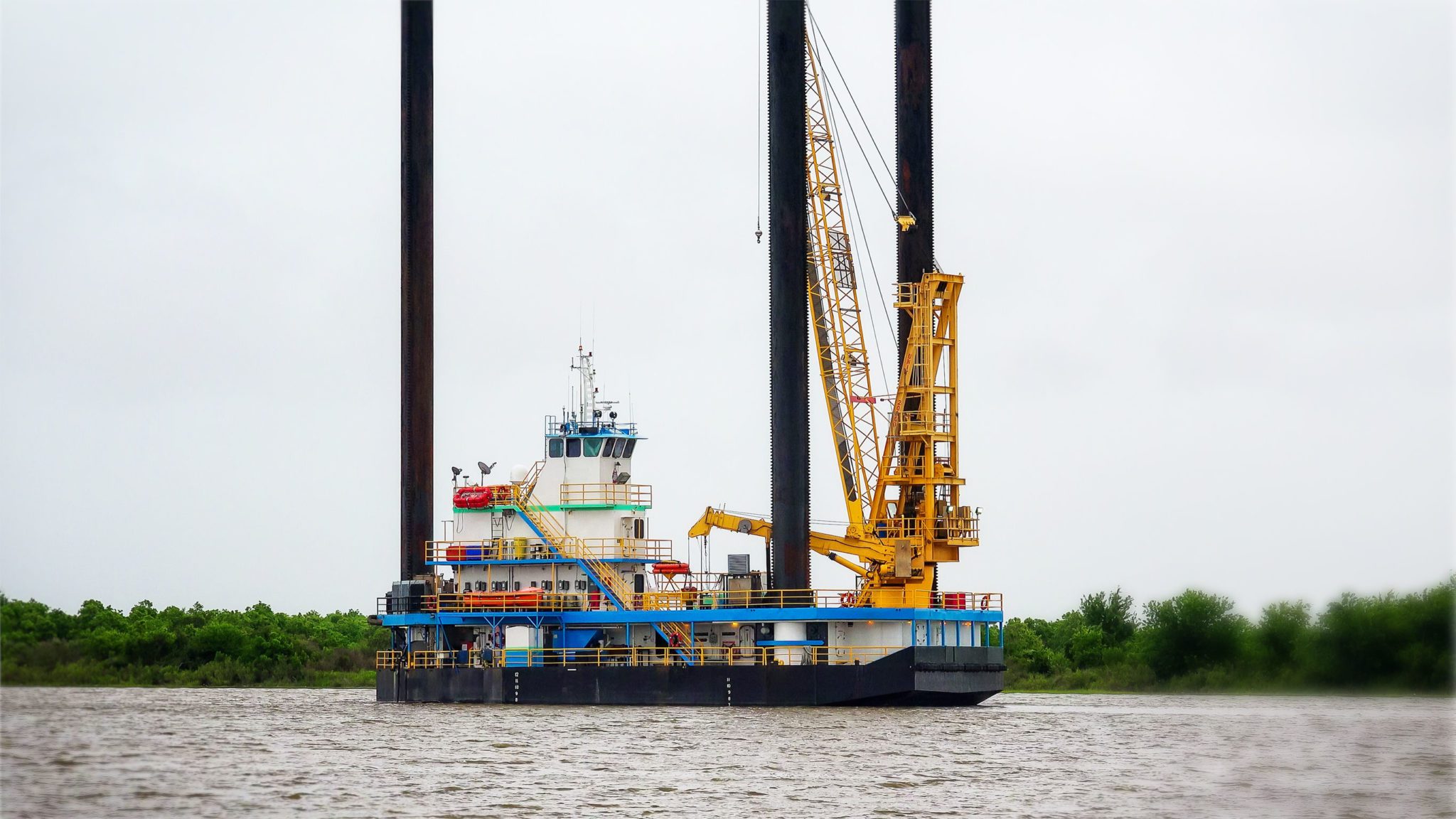 To demonstrate the importance of the oil and gas industry to the state of Louisiana, the Louisiana Oil and Gas Association (LOGA) released a statement on July 27 outlining the relationship between the state and the industry. Given the recent negative rhetoric concerning the oil and gas industry’s operations in Louisiana, largely due to the industry’s alleged contribution to the extensive erosion of the Louisiana wetlands, the statement shows another side of the industry and its economic contributions to the state.

The oil and gas industry has undoubtedly played a massive role in the development of the Louisiana economy. The statement notes that one study suggests the O&G industry has produced nearly 300,000 jobs in and generated $4 billion for the state and local facilities. The total effect of the industry on the state is estimated to be somewhere around $74 billion.

The statement from LOGA notes, “The oil and gas industry has been a constant economic driver for Louisiana, providing not only jobs but valuable revenue that is used to protect and restore Louisiana coastal areas. Between January 2009 and January 2016, Louisiana collected more than $3 billion in severance taxes from wells in the coastal zone.” These financial accommodations are then set aside for lawmakers who then decide how to appropriate the funds for coastal restoration.

The statement also notes how ExxonMobil’s Baton Rouge sites have contributed nearly $1.4 billion in environmental investments in the state. Chevron worked with the Nature Conservancy and the Louisiana Coastal Protection and Restoration Authority to finance the building of an artificial oyster reef in St. Bernard Parish.

It is easy to forget the beneficial effects the oil and gas industry has had on the state of Louisiana, especially because many political figures are so keen on framing the oil and gas companies as being responsible for the entirety of the wetlands erosion. The attempts of such governmental individuals to force the O&G companies to dole out cash to stimulate a revival of the wetlands will cost quite a fortune if the prosecution proves to be successful.

When considering the impact of the litigation surrounding coastal erosion, it is important to remember the current setting of the oil and gas industry. The consistently low oil price and companies’ ensuing efforts to maintain profitability with slimmer than normal margins have created an unstable environment for these companies. Burdening these firms even further with legal and financial liabilities could convince some firms Louisiana is no longer an attractive location for oil and gas business.