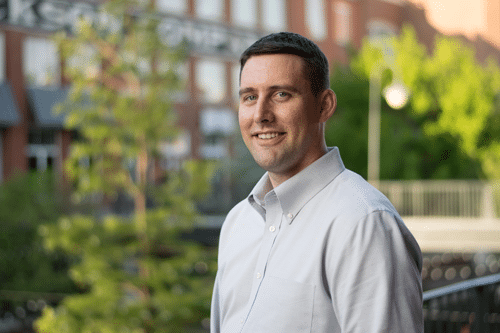 As Q1 ends, the industry analysts are predicting upwards of $80 oil prices, and a reentry back into the high price environment we saw back in 2013. Operators, on the other hand, are hedging every barrel possible. Their consensus is the price will fall instead of rise, pushing the boom/bust cycle into a much smaller correctional circle, moving the price from $65 to $45, then back to $65.

As expected, acquisitions have stalled with the increase of dollars per barrel. The buy/sell gap is moving toward what we saw in 2015, where the numbers were nearly $30 a barrel difference between seller target price and buyer offer. Infield development has continued, although at a much slower rate than I originally thought. I thought that the price of oilfield services would continue to be depressed based on commodity prices and increased competition. That did not happen. As a collective group, the oilfield services increased significantly, especially on the completions side. The net result is fewer wells being drilled, completed and brought online.

This environment has effectively extended the timeframe of many of the private equity backed oil and gas firms. Less infield developments, a full stop (in many cases) on acquiring any assets, and you have a much longer “flip” timeframe. If analysts are correct, and prices do elevate beyond $70, we expect most of these PE backed firms will exit positions focusing in the Delaware, the Permian and the STACK.

With everyone running on a treadmill, just waiting and hoping on a price increase, the market now has a massive opportunity. Stepping away from the current mix of infield development and focusing only on PDP assets, the market is full of potential acquisitions. At Beachwood we have seen a significant increase in calls coming in to monetize assets in areas all over the map. Nothing is being actively marketed (as seen at this year’s NAPE). Most companies are using an internal process to find a way to divest non-core assets or using an outside firm (like Beachwood).

Deal flow for us has continued to tick upwards, finding more and more smaller opportunities (under $25 million). Large deals appear to be non-existent going into the second quarter. We expect a lot more of the same continuing through this year, with price drops correcting service costs, increased completions and infield development. We expect smaller deals to dominate the Spring and Summer of 2018, unless the price per barrel continues to escalate. Then both large and small deals will be on the market. Either way, the opportunities right now are everywhere on the map, and more and more companies are taking advantage of them.