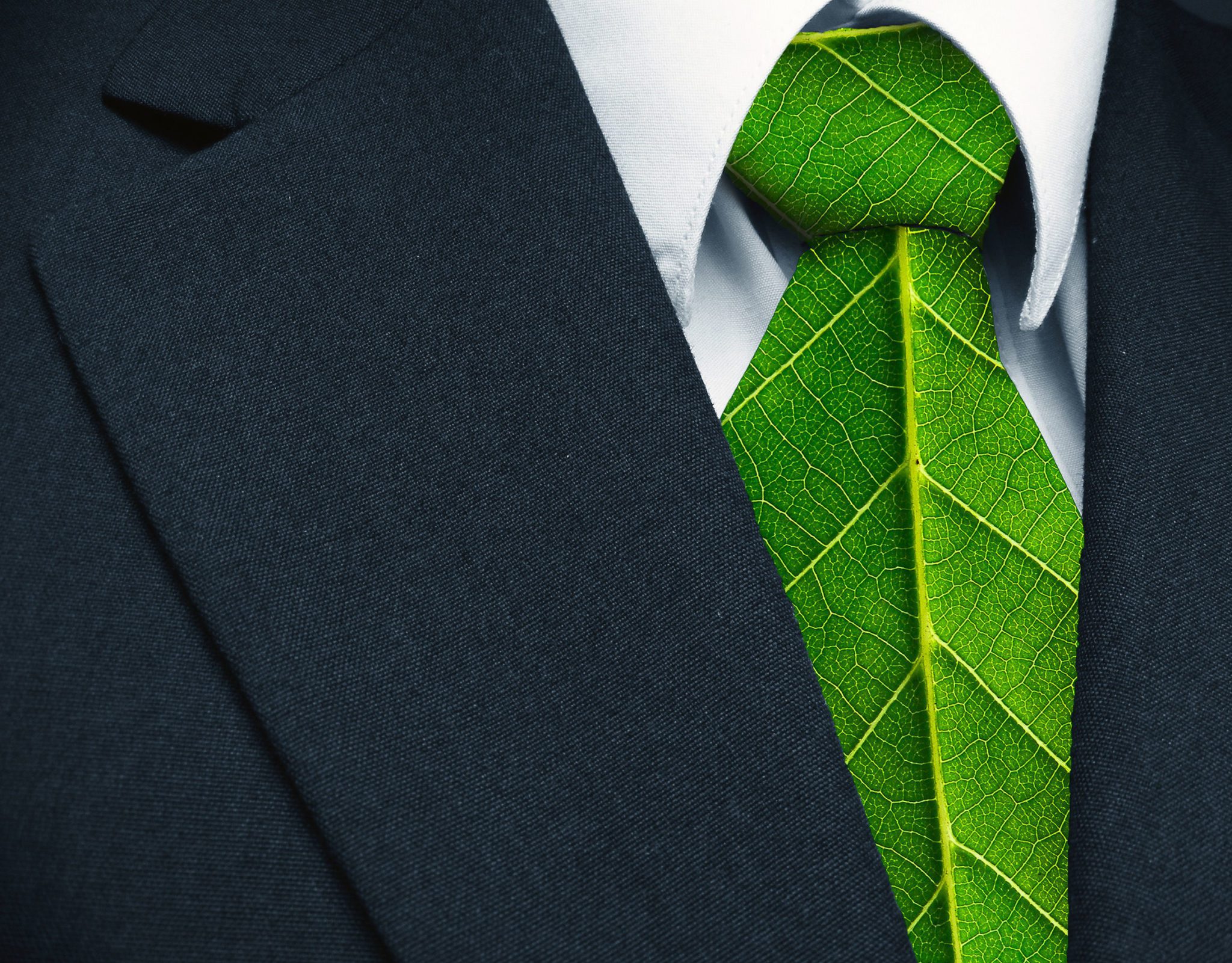 The oil and gas industry faces a unique, two-headed challenge: the retirement of the baby-boomer generation being replaced by the millennials, and the major—albeit slow—paradigm shift from fossil fuels to renewables.

Given the situation, some may think that the industry is doomed. The millennials and the shift toward renewables are a serious impediment for big oil companies. That scenario is not the case, unless of course a company is unwilling to embrace the change that the market has thrust upon it.

Furthermore, in a report by London-based Chatham House, International Oil Companies (IOCs) have only some 10 years to change their business models or face obsolescence and extinction.

What Do Millennials Want?

Millennials are complete opposites of their baby boomer parents; they want options; they want to be passionate about their work; they want to work for “green” companies; they want to be treated fairly and well compensated (entering the job market at the time of the great recession and its aftermath has been hard on salaries). The entire psyche of a generation cannot be thoroughly explored here, but a good general idea is presented. With this knowledge, IOCs and other oil and gas firms can reflect on what the industry has become and where it is going. Most importantly, companies can ask themselves if they want to take the leap into diversifying their energy sources.

The generational change that has befallen the industry may have come at a rare opportune time for many IOCs, as it has been hard to attract new talent to the oil and gas industry. Reasons to being adverse to the oil and gas industry as a millennial include, but are not limited to: boom-bust cycles that leave field workers without job security, damage to the environment, lack of interest in manual labor, dirtiness of the industry, etc.

“Companies must not only battle against competitors to be the most appealing to this generation, but they must also give serious consideration as to how they engage with them, the technology young people use, and how this group views and equates success at work,” said Ryan Jenkins, Millennials Expert due to speak at the OPITO Safety & Competence Conference (OSCC) 2017 in Kuala Lumpur, Malaysia.

The second largest publicly traded oil company Royal Dutch Shell made an announcement that grabbed attention. CEO Ben van Beurden stated that the company plans to invest $1 billion per year (up from $200 million per year) in its New Energies Division by 2020. The division was created only in 2016, but it is a signal to the industry that oil and gas companies cannot be only focused on oil and gas if they want to remain competitive.

The budget increase comes as success in the clean energy sector is raising questions about the long-term business model for major IOCs. According to Wood Mackenzie, “renewables will be the fastest-growing primary energy source worldwide over the next 20 years, with average annual growth rates of 6% for wind and 11% for solar. Demand for oil, meanwhile, is forecast to grow just 0.5% per year.”

The generational divide makes it difficult for millennials and baby boomers to come to terms on many things. However, with the advent of reduced hydrocarbon demand, lower market prices, and the rise and successful renewable power resources, the market may just lend itself the perfect invitation to millennial workers, who are seeking a way to work with green energy. At the same time, this generational transition could transform the old IOCs’ business models to that of a competitive green energy company of the future.

Not Just Renewables, but Digitalization

Besides the push towards green energy, oil and gas companies are citing demand for new technologies and the rapid spread of digitalization: the digital oilfield and the Internet of Things. So, this is where the IOCs need new talent with the skills to keep the oil flowing. However, if companies cannot attract said talent, then they are just going to fall into further obsolescence and eventually out of the market.

Over time, going green will grow the company. Whereas, remaining solely footed in hydrocarbons will leave the company remembered as the stubborn fossil it always was.