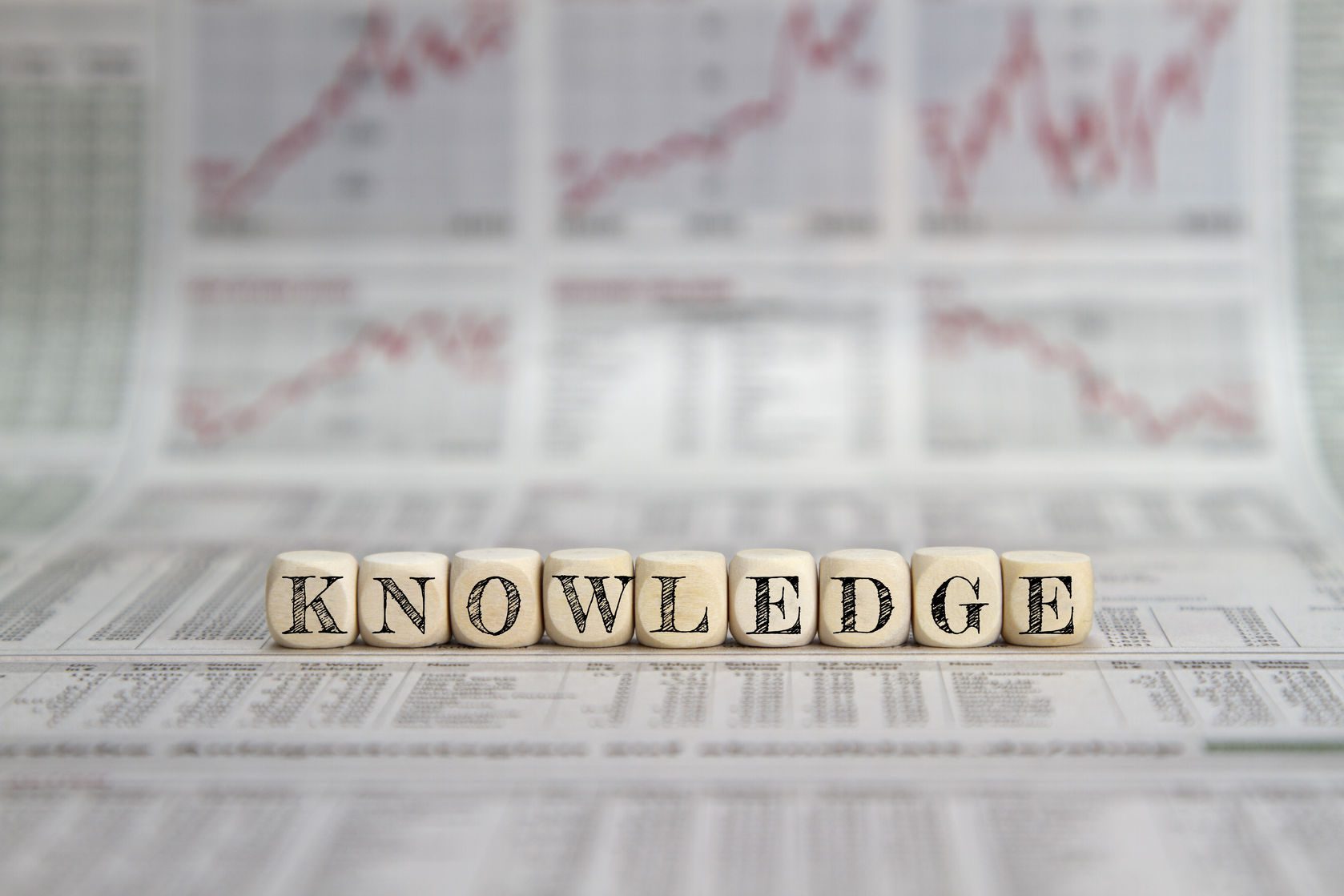 Even though natural gas prices at the wellhead remain flat, production continues at a record pace, resulting in record high storage and record high exports.

Natural gas prices peaked at a little above $3 earlier in 2016, but they have not changed much since the crash of 2008 when they were above $10. Natural gas closed at $2.76 on the New York Mercantile Exchange on Nov. 16.

The economic theory of supply and demand states that when prices are low, production should decline, too. However, that has not happened with natural gas. Just the opposite has happened: production has increased 25 percent since 2008.

Natural gas production set a record in 2015, and production from January to August 2016 is slightly ahead of last year’s pace.

“Inventories have been relatively high throughout the year, surpassing previous five-year highs in 48 of the past 52 weeks,” the report stated. “Declining natural gas production and strong demand from the power sector were offset by a warmer-than-usual winter, which left natural gas inventories in April (the beginning of the 2016 injection season) above the previous five-year maximum.”

From October 2016 to November 2016, the Midwest and Mountain regions exceeded and remained above the previous five-year maximum inventory levels. In the two weeks between October 21 and November 4, the South Central region added 59 Bcf to its inventories, but still remains slightly below its one-year maximum of 1,352 Bcf. Additionally, the East region remains 14 Bcf below its five-year maximum capacity of 960 Bcf. With the other regions at near or at full capacity, any injections at the end of 2016 were expected to occur in the South Central and East regions.

Based on the National Oceanic and Atmospheric Administration’s (NOAA) winter forecast, EIA expects U.S. average household natural gas consumption to increase 8% this winter, with the largest increases in the Northeast and Midwest census regions. Under this scenario, EIA expects inventories to end the winter at slightly below 1,900 Bcf. However, temperatures so far this winter have consistently been at or above weekly average normal levels, and NOAA’s latest three-month temperature outlook forecasts that December–February temperatures will be higher than normal.

In a scenario with temperatures 10% warmer than forecast, U.S. average household natural gas consumption would be 1% lower this winter compared to last winter, with inventories at winter’s end near 2,300 Bcf.

Bloomberg news agency reported that the exports follow a massive shale boom in the U.S. that’s unleashed a flood of gas supplies from the Marcellus and Utica in the east to the Eagle Ford in Texas.

The country is on course to become a net exporter of natural gas next year, a stark turnaround from just a decade ago, when it was facing a shortage.

“The continental U.S. becoming a net natural gas exporter is a milestone of the U.S. energy revolution and transition to ‘energy independence,’” Citigroup Inc. analysts wrote in a note to clients on Nov. 16, Bloomberg reported.

The Sabine Pass complex in Louisiana has exported 40 cargoes totaling about 6.5 million cubic meters of LNG since February, Zach Allen, president of Pan Eurasian Enterprises, said in a research note.

Cheniere, which became the nation’s first and only exporter of shale gas in February, was cleared by U.S. regulators to start loading tankers from a second plant at Sabine Pass.

Alex Mills is President of the Texas Alliance of Energy Producers. The opinions expressed are solely of the author.