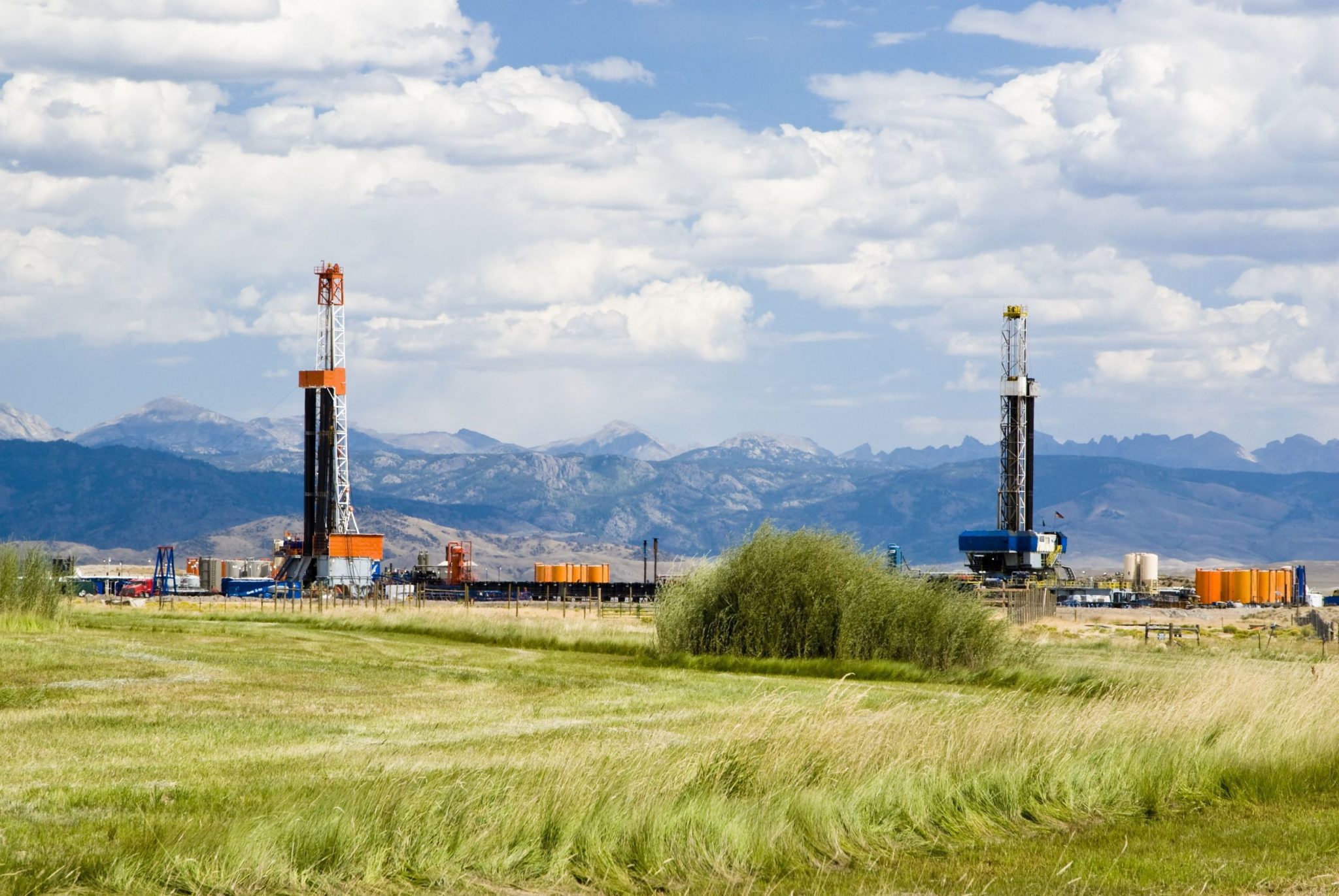 The Marcellus Shale Basin in Pennsylvania is reshaping the state from the ground up. Many of the wells sit on farmland. Being a farmer is not what it once was. Farmers face low profit margins, volatile weather, rising healthcare costs, and stiff competition from imports. However, their advantage is the vast swaths of land they own.

The odds are in their favor because there are more opportunities for wells. The wells pay money; the more wells, the more income. Income from wells has been so good, in fact, that it has saved farms that were on the verge of bankruptcy.

“Natural gas has saved family farms,” said Peter Quigg president of the Community Foundation of the Endless Mountains. “There is no more need to subdivide farms for building plots to help pay mortgages or bills. Therefore, open pastoral space has been maintained because farmers have gas leases,” he said.

For example, Cabot Oil & Gas has about 525 wells spread over 200,000 acres. Over the past eight years, the company has paid out $1 billion dollars to these land owners, most of whom are farmers. “It’s hard not to pay that much money and not see a community grow from top to bottom,” said George Stark, director of external affairs at Cabot.

As the land owners grow wealthier, they can inject more cash into their communities and grow them as well. Stark highlighted this point by saying, “Disposable income is growing, and it’s not simply you have to be in the unit or have 100 acres or be a farmer. You’re seeing this growth across the board, in those 5-7 years, banks are opening. In our area, banks are opening because of the infusion of money. Hospitals, churches, libraries. The money is being returned to the community.”

The new-found wealth is not just making a few landowners rich; it is making entire communities rich. This is happening because energy is the foundation of our modern civilization. Furthermore, the landowners can do so much more with their income from the wells than they were able to do by farming. The fear of non-profitability has waned as the number of wells has waxed, leading to the infusion of extra cash. Infrastructure is needed, and roads and bridges are built.

Quigg provided another example of how the communities in Susquehanna County are growing, “A local bank branch has become the most valuable branch of a regional bank because of gas lease signing bonuses and deposits from royalties. The bank became so profitable that it essentially bought out a larger bank and now the territory is expanding down toward Philadelphia. The natural gas region has been the economic engine for this expansion. The bank has more deposits, more money to loan, and the momentum continues.”

Energy is the foundation of modern life. It is a commodity that everyone needs to live. It is what powers our cities, our cars, our computers. Without it, economic power is naught.